The elders of a village in Boondi district Rajasthan have threatened to ostracise four women who honoured their father’s last wish and carried his body on their shoulders for cremation. In orthodox religious Hindu societies, these rituals are usually done by men in the family. However, in more liberal spaces, women are often seen performing the last rites of family members.

According to a report on Bengali daily Anandabazar Patrika, in his last days, 58-year-old Durgashankar Tailor had expressed his wish to be cremated by his daughters when he died. As word got out, villager elders saw red and threatened the family that the consequences of breaking tradition won’t be good.

NDTV reports that some of the village elders denied ostracising the family, but the women told reporters that they have faced insidious discrimination. Meena, one of Durgashankar’s daughters said that the residents of the community complex where their father lived refused to let them bathe in the common space as is a ritual after cremation.

She added that no one brought them cooked food as is the tradition with neighbours of a family which has suffered a bereavement. According to Hindu customs, the family where a member has died, cannot cook food on fire the day the cremation has taken place. Usually, neighbours and relatives bring food for the bereaved family — in the case of Tailor’s family, no one did that.

Meena told The Times of India, “The community leaders first told us not to participate in the last rites, which we refused to agree to. After we finished our father’s last rites, they directed us and our wailing mother to prostrate before them and seek forgiveness for our act. We refused to do that as we had done nothing wrong.”

On Tuesday, as many as five activists across five states were arrested by the police over their alleged…
bywissen
No comments 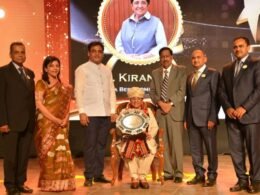 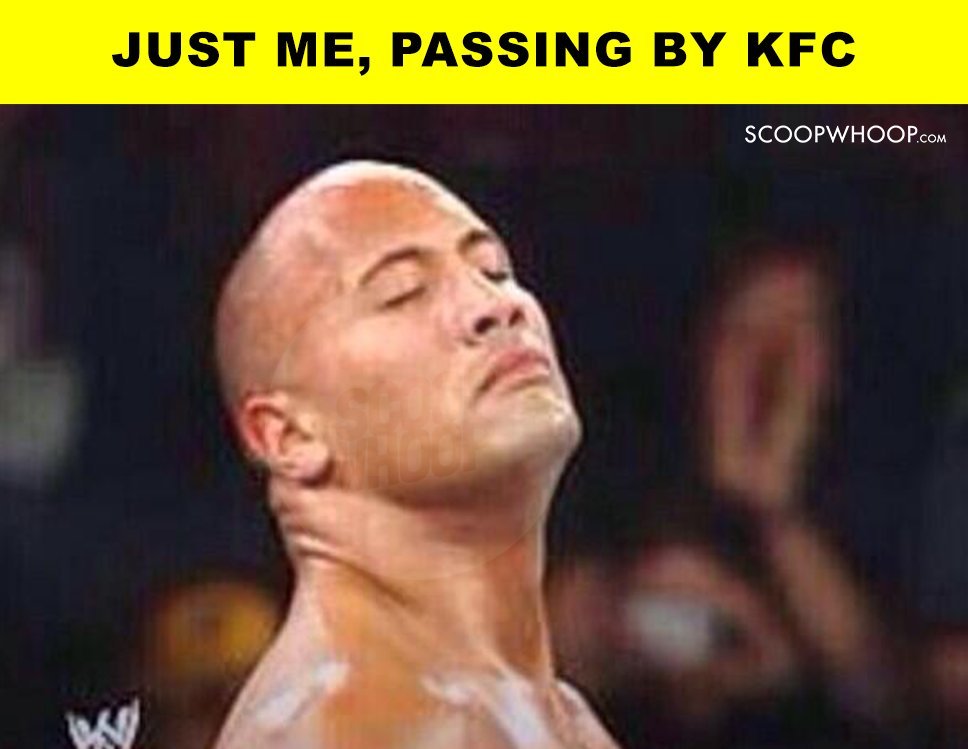 Let’s take that non-veg love to jokes and memes, shall we? 1. The aroma though.   2. I…
bywissen
No comments

Rishi Kapoor On Lynchings, Communal Politics, Being Abusive On Twitter, And How He Could've Been A Better Father

MUMBAI — At 65, Rishi Kapoor is busier than many younger actors. Kapoor has done an average of…
bywissen
No comments