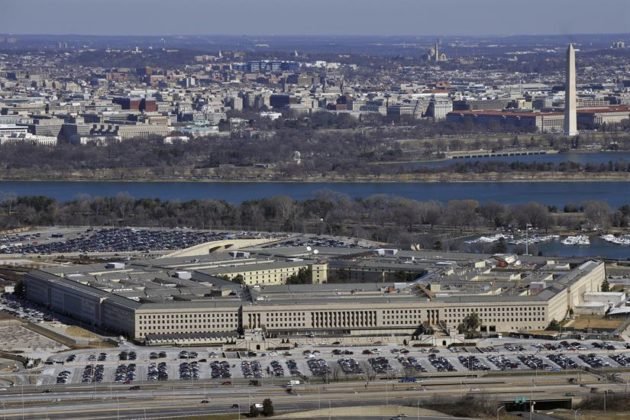 EARLIER: Return of the JEDI: Why the cloud industry is closely eyeing a big Pentagon cloud contract

Azure Stack is a hybrid cloud product sold in conjunction with hardware partners like Dell EMC and HPE that allows companies that must maintain their own data centers — often for regulatory reasons — but want to use some cloud services where it makes sense. Introduced last year, Azure Stack software runs on hardware sold by those partners to data center customers and makes it easier to operate a hybrid cloud model.

The general availability of the product for Azure Government customers means that customers or potential customers with strict security and documentation requirements can now certify that their workloads will comply with the FedRAMP High certification, an important step for anyone trying to do business with the parts of the federal government that are storing sensitive information. And the sales folks at the big cloud computing companies are currently courting the biggest such customer on the planet.

After a delay, the Pentagon formally released its request for proposals for the ten-year $10 billion JEDI contract to build a cloud computing system for the military in late July. The contract, which was originally expected to be awarded in September but might also be delayed, calls for a single vendor to build and maintain cloud computing infrastructure, and certifications like FedRAMP High are key to any attempts to win that business.