Throughout history, women have been getting stared at and it has become the norm. From being muses hanging in an art gallery, to being gawked at when simply crossing the street. What women choose to put onto their bodies tends to become a centre for unwanted opinions, especially when we wear the ‘wrong’ thing at the right place.

During a day off during the heatwave, I headed to Waterworld. Yes, a waterpark for children. With cousins and siblings in hand, and a determination to get six children off their individual tablets, we all wanted to escape the virtual reality of our screens and head into the real world: water slides and rides named after black holes.

But then I got changed.

Maybe this is where I should mention the word: burkini.

The controversial piece of clothing that is essentially a wetsuit, is worn by mainly Muslim women who prefer to be modest. It’s inspired by the burqa – originally a Middle-Eastern garb in the form of a loose material designed to cover one’s figure. The burkini was initially dreamt up to allow modest Muslim women be comfortable in leisurely spaces i.e. beaches and water parks. It has not only allowed women and young girls all over the world the ability to swim but enabled women who, out of choice, prefer to cover the arms and legs in public, to feel welcome.

Wearing a burkini in the form of a swimsuit with a peplum and matching leggings didn’t feel strange in the water. Looking around at my aunts who swam with their children or dived into the pool didn’t feel out of place. What felt unwelcome was the ability to be highly visible and invisible at the same time. Noticeable stares and quizzical faces that were quickly turned away made me wonder why wearing a burkini was such a big deal.

Why was it so taboo to not want to show off your midriff in the middle of the pool? When realistically, a burkini is essentially covering the same amount of skin in the same way a T-shirt and a pair of cycling shorts does. Something the other mothers, sisters, aunts and nieces were wearing.

Being pushed in front of or ignored when walking around the waterpark while simultaneously exuding cheery smiles and consciously building your thick skin became exhausting. Especially when you’re just trying to hurl yourself sensibly down a water swirl. But this reaction is not surprising; it was only this week that Former Foreign Secretary Boris Johnson, compared those who were the niqab and burqa to ‘letter boxes’ and ‘bank robbers’.

Dehumanising women to inanimate objects because they are wearing something you are not comfortable with or not used to seeing is just a projection of the belief that women are always dressing for men.

Not because they feel cute that day, not because they want their skirt exactly that short, not because they feel closer to God by wearing a longer swimsuit, not because they felt like it, but to be desired in and by the male lens. It’s a way of saying only this type of woman is welcome to certain life experiences and joys and another example of trying to separate what makes a ‘good’ and ‘bad’ woman in society. It’s also a euphemism for only standing up for the women you are directly attracted to – let’s forget about the ones who we can’t see a cheeky collar bone from shall we?

Though I may not walk around in a burqa or a hijab, my choice to wear a burkini that day does not need to be analysed or justified. I felt like wearing it. It’s irrelevant if I wear a short skirt the next day or walk around in a two-piece at the beach the week after. It’s nobody’s business what anyone chooses to wear: whether that’s showing skin or opting to cover up. It’s also not my duty to make someone else feel comfortable if what really makes their eyes widen and mind narrow is putting difference first, then the person. 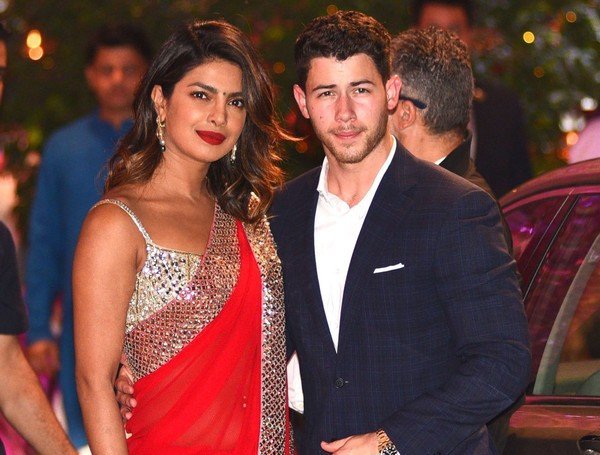 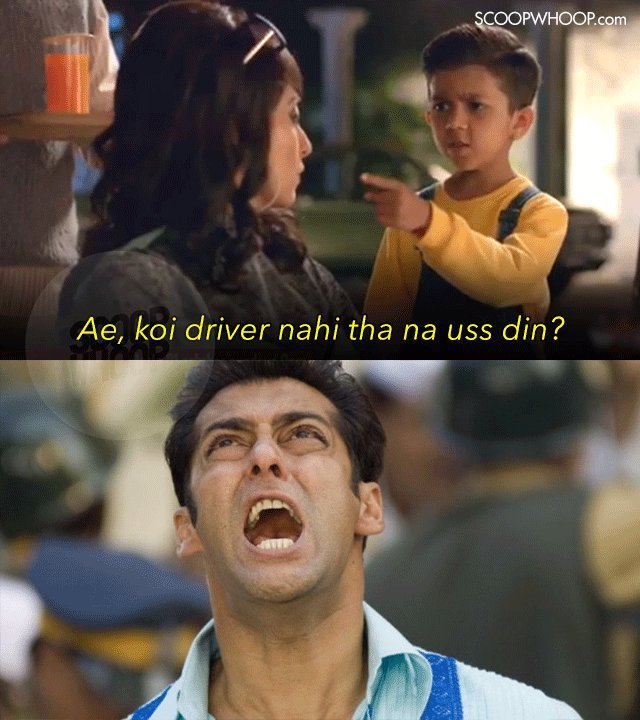 Koffee With Karan’s New Trailer About Asking Tough Questions Was Begging To Be Memed. So I Obliged 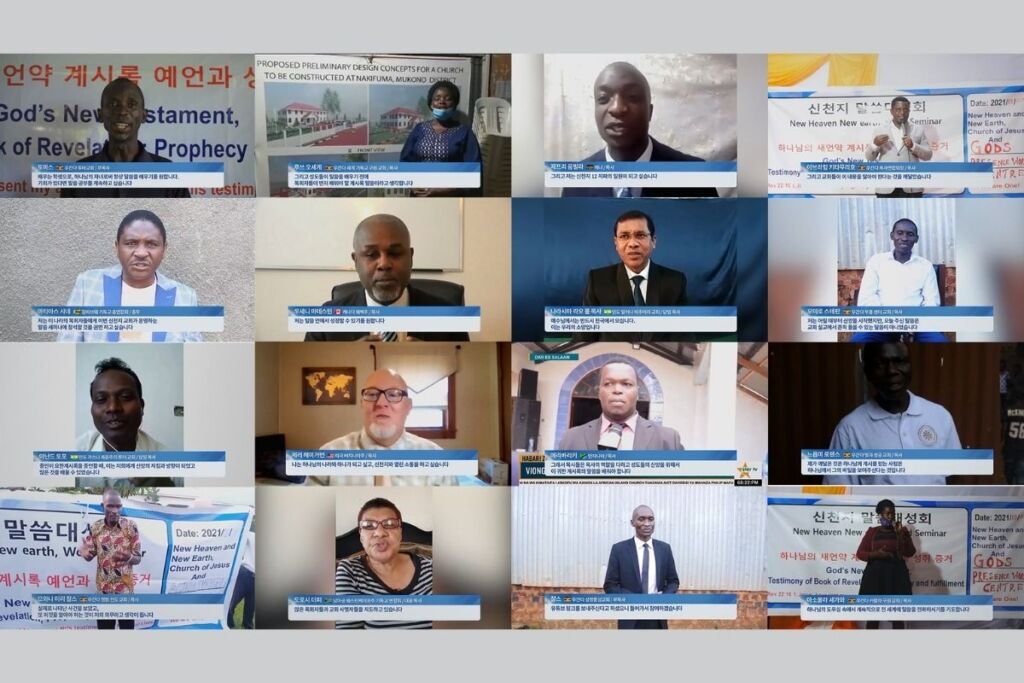 Bible Seminar on What Jesus Told is achieved in Current Times

Amid a global decline in the religious population, a clear explanation of the Bible has drawn more than…
bywissen
No comments 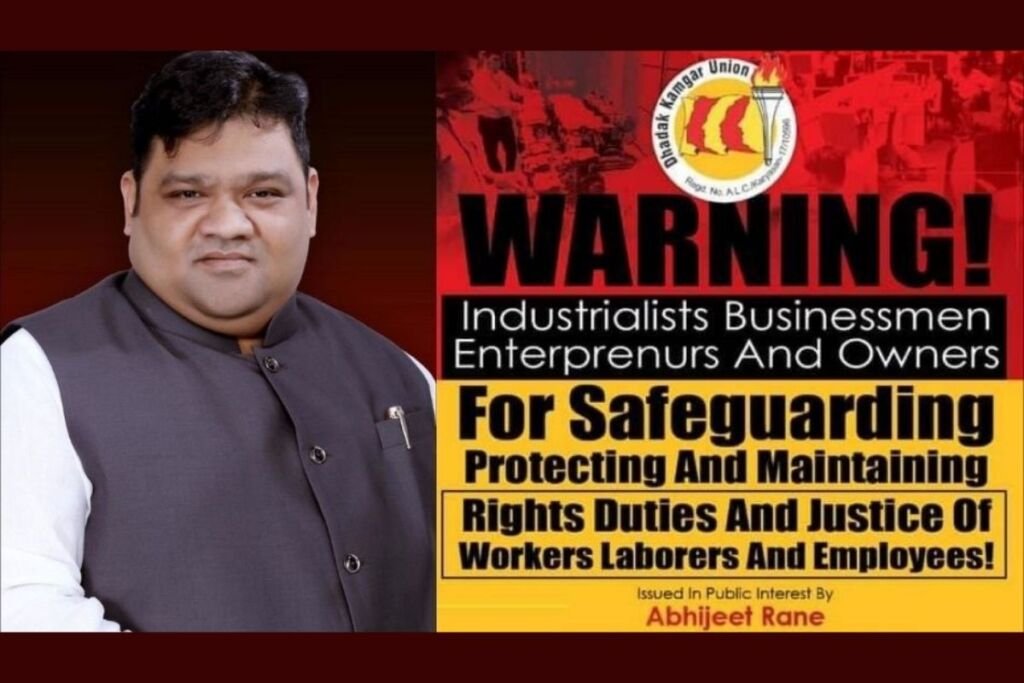 December 02: Employers have always been taking advantage and mistreating the people who serve them with their hard…
bywissen
No comments