NEW DELHI — Christian religious leaders and some women rights activists have reacted with alarm to a National Commission for Women (NCW) recommendation that the practice of confession should be abolished to protect women from blackmail.

The NCW made its recommendations to the central government in light of the separate cases of rape and sexual harassment against a bishop in Jalandar and priests of the Malankara Syrian Orthodox Church in Kerala.

NCW chief Rekha Sharma told The Indian Express, “We have recommended that confession should abolished from the church. It is being misused by the priests. Many women are suffering. Women cannot share their private life with priests.”

Critics have accused Sharma, who was a member of the ruling Bharatiya Janta Party’s media cell prior to her appointment, of using women’s rights as a cover to attack minority communities.

“It’s so silly. As though abolishing confessions in churches would stop sexual harassment of women,” Secretary of All India Progressive Women’s Association, Kavita Krishnan told HuffPost India. “The NCW leadership is basically a BJP leadership. They use such incidents to attack minority religions.”

Krishnan said that sexual harassment of women can happen in all situations, hence abolishing confessions wasn’t a solution to the problem.

“Were all the ashrams in India shut after the Ram Rahim and Asaram cases, where the ashrams were the den of sexual harassment?” Krishnan asked.

Women’s rights lawyer Flavia Agnes said that the mandate of the NCW was not to decide what the people of a certain religion should do, but to ensure justice to the women who were sexually assaulted.

“Investigate and punish the culprits. How can you say scrap confessions all together?” Agnes said. “If a priest has committed a crime punish him for that, but whether confessions should be scrapped cannot be decided by her.”

She pointed out that in the recent times Christian issues were being brought to the fore with the motive of politicising them.

“If I say from today all Hindus must eat beef, what will they say? Can someone say stop Ganpati Visarjan in Mumbai?” Agnes continued. “They are still allowing Dahi Handi where people get injured every year, but they are still continuing it because of culture.”

Religious heads of Archdiocese in India were also of the opinion that the practice of confessions could not be arbitrarily abolished.

Cardinal Baselios Cleemis, Major Archbishop of the Malankara Syrian Orthodox Church in Kerala, said that such a remark by the NCW “has made us alert and anxious.”

“I want to ask what is the reason behind this? Banning a sacrament of the church for the sake of satisfying one cause is not right,” he told Huffpost India over the phone.

“Proposing something like this is detrimental to the Constitutional right of the citizens of the country. As if all the crime in India is because of confessions.”

Cardinal Cleemis said that the culprits of the recent crimes deserved punishment, but Sharma’s comments made it seem like the process of confessing to ones sins in church was the cause behind crimes in India.

Christians believe that by confessing to their sins, they are freed from them in the eyes of God.

Sharma in her recommendations to the government has also said that there was an increase in the number of rapes in Kerala and asked the government for a “proper investigation” by a Central agency.

Sharma has a history of making statements that have since proved untenable.

When the Hadiya case from Kerala was making headlines, Sharma had said thatshe was not forcibly converted, but trafficking and ‘love jihad’ cases were on the rise in Kerala. She had said that women had told her many stories about forceful conversions. The Kerala Woman’s Commission chief MC Josephine had refuted Sharma’s claims, calling the statements ill-informed.

Sharma had told Huffpost India in a recent interview that 30% of rape cases in the National Capital Region were fake and that more rape cases were being reported in UP after the compensation was increased. She had also dismissed the Thomson Reuters survey on India being one of the most dangerous countries for women saying, “Violence against women is there in India. But comparatively it is much less.”

Meanwhile women’s rights activists have written to Vatican asking the Pope to remove Bishop Franco Mulakkal of Jalandhar Diocese while the investigations in the case is on. He is accused of raping a nun in the Kuravilangad convent between 2014 and 2016.

The four priests of the Malankara Syrian Orthodox Church, accused of sexual harassment of a women who confessed to them, have been granted conditional bail by the Kerala High Court.

On Tuesday, as many as five activists across five states were arrested by the police over their alleged…
bywissen
No comments 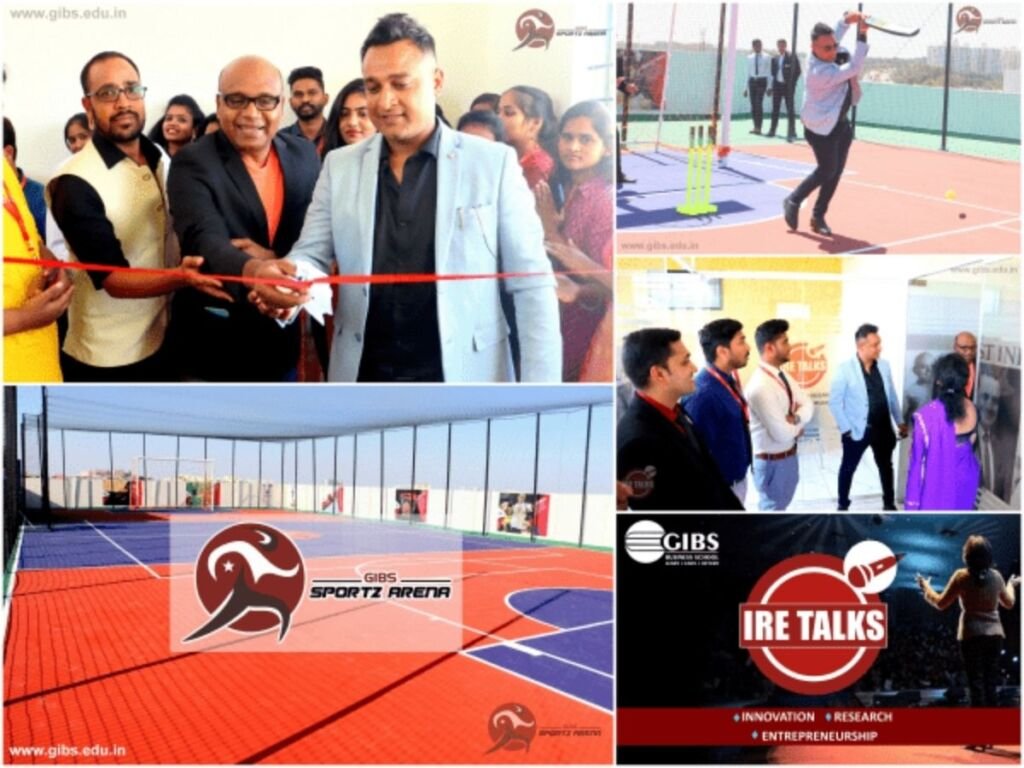 Want to shed some kilos but don’t want to join the gym? We’ve got you covered. These 12…
bywissen
No comments

Drought turned the surrounding woodland into fuel, strong winds fanned the flames and in just a few hours…
bywissen
No comments