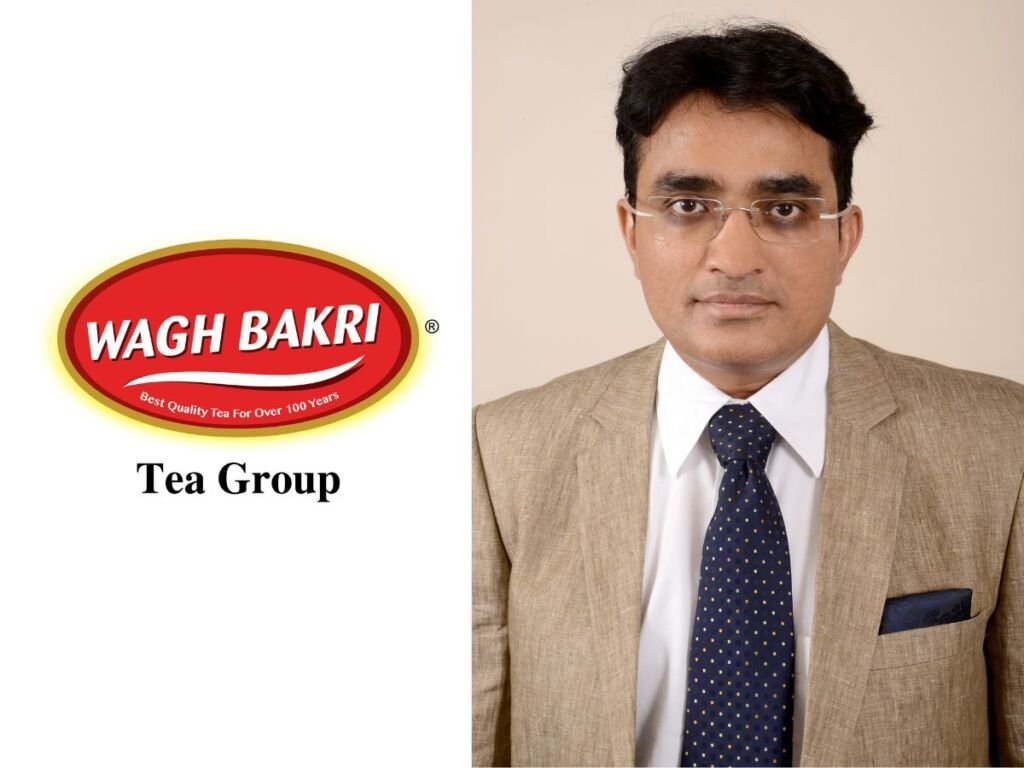 Ahmedabad (Gujarat) [India], December 13: Tea, or ‘chai’ as it is known locally, is undeniably India’s national drink, and no brand understands the emotion behind it better than India’s Most Trusted Tea Brand – Wagh Bakri. To commemorate the accolade, the brand previously launched a three-ad campaign labelled ‘PyaarWaliChai’ in collaboration with tiqui-taka, a Mumbai-based creative agency which was very well received by its millions of happy sippers. The fourth television commercial announcing Wagh Bakri, being voted as India’s most trusted tea brand, is now live on YouTube ( https://www.youtube.com/watch?v=rQ33RLhVbsY)

Parag Desai, Executive Director, Wagh Bakri Tea Group, in a statement, said, “Tea is a daily ritual for us, and we at Wagh Bakri value the human connection that it fosters every morning. For us in India, everything else is replaceable except tea. As India’s favourite tea brand, we intend to leverage our 130-year brand history, which consumers already know and love, through emotional, meaningful, and insightful television commercials. Moreover, we further intend to increase our visibility on major national, international, and regional television networks, as well as on other digital platforms.”

Jigar Fernandes, founder and creative head, tiqui-taka, says, “We’ve worked with numerous brands over the years, but collaborating with Wagh Bakri has been an absolute honour. Through these advertisements, we have done our best to preserve the history of the legendary brand, which is recognised for its trust and flavours. Inspired by their devotion towards their customers, we were even motivated to deliver ads with as much adoration as Wagh Bakri makes their chai”

Yogesh Shinde, Sr VP Marketing, Wagh Bakri Tea Group shared, “There is a famous saying ‘The path to heaven passes through a teapot’ and our mission at Wagh Bakri is to stay true to high quality and great heavenly taste. As tea is a highly inelastic product and critically important to many people’s daily routines, we also want to stay true to our consumers’ continued interest in our range of healthy, affordable and sustainable beverages”

Wagh Bakri Tea Group, well-known for its premium tea, is having a presence in tea business since 1892. Today, Wagh Bakri Tea Group owns and operates, under its umbrella, one of the leading packaged tea companies in India with a turnover of over Rs.1500 Cr. And over 40 million Kgs of tea distribution. The group is a leading stride in tea exports and retail consumers all over the world. With huge a number of Wagh Bakri tea lovers around the world, it has emerged as a truly global brand. The Group enjoys an undisputed market presence in Gujarat, Rajasthan, Madhya Pradesh, Maharashtra, Delhi, Hyderabad, Chhattisgarh, Western Uttar Pradesh & Goa and has recently forayed into Punjab and Karnataka.