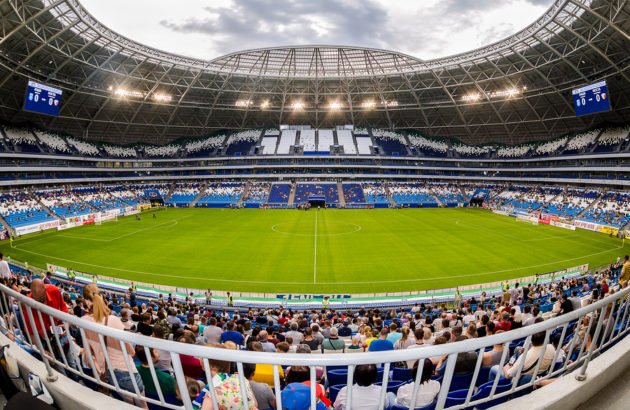 The company announced Wednesday that it set message delivery speed records during the 2018 FIFA World Cup earlier this summer, with a new internal record of 400,000 notifications per second during the final of the international tournament.

As a pilot, Boost was a big boon for Urban Airship customer Onefootball, the popular news and entertainment platform for more than 35 million active football (ok, soccer) fans around the world. Onefootball sent more than five billion targeted notifications during the World Cup.

“Onefootball’s audience has increased dramatically over the last two World Cups and 85 percent of users opt in to receive notifications, so a scalable real-time messaging platform is a core requirement,” Lucas von Cranach, CEO and founder Onefootball, said in a news release. “We’ve had a very good collaboration with Urban Airship for the past two years, and now Boost has improved the reliability and speed of our notifications. Speed is critical as there’s no customer more passionate than a sports fan. Messages arriving seconds sooner make all the difference to their experience and the value of our platform.”

Urban Airship, founded in 2009 to help big brands such as Zillow, Alaska Airlines and The Home Depot connect with consumers through digital engagement, raised $25 million in June. The company has more than 2,000 customers across 120 countries and employs 181 people at five offices worldwide.

According to the company, Boost “relies on a software optimization service running on top of Google Cloud, which includes multi-dimensional message speed reporting and direct access to the Urban Airship engineering team for performance consulting.”

For soccer fans during the World Cup, that translated to a real boost in engagement.

“During the World Cup and other highly engaging events, we experience spikes that exceed the regular traffic volume by multiple times,” von Cranach said. “Notifications are one of our key drivers for app openings. We used Urban Airship’s in-app automation engine to instantly reach app users in precise in-session moments to drive greater engagement.”