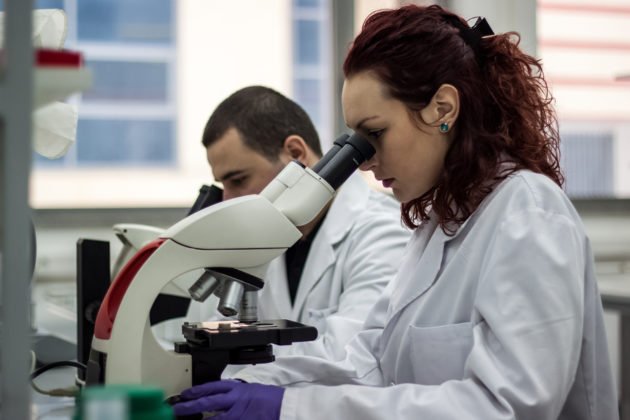 TwinStrand Biosciences, a spin-out of the University of Washington, is raising cash to commercialize DNA sequencing technology that it says can detect tiny genetic mutations invisible to current sequencers.

According to an SEC filing, TwinStrand has raised $1.2 million so far in a round that could go up to $4 million. A TwinStrand spokesperson confirmed that the company is raising money, but declined to comment on the ongoing round.

TwinStrand’s technology is called Duplex Sequencing. The approach duplicates and analyzes both strands of a DNA sample, effectively creating two samples that can be checked against each other to remove errors.

The company says this approach enhances current genetic sequencing by eliminates noise, a common problem for this technology. Duplex Sequencing lets the tech narrow in on tiny mutations that would otherwise be invisible.

The technology could be applicable in a number of situations, including forensic science, but TwinStrand is focusing for the moment on medical and diagnostic applications.

In that realm, the tech could be a player in the growing approach of precision medicine, which uses a vast amount of data, including DNA, to individually tailor medical treatment.

TwinStrand is based in downtown Seattle and currently has about 18 employees.