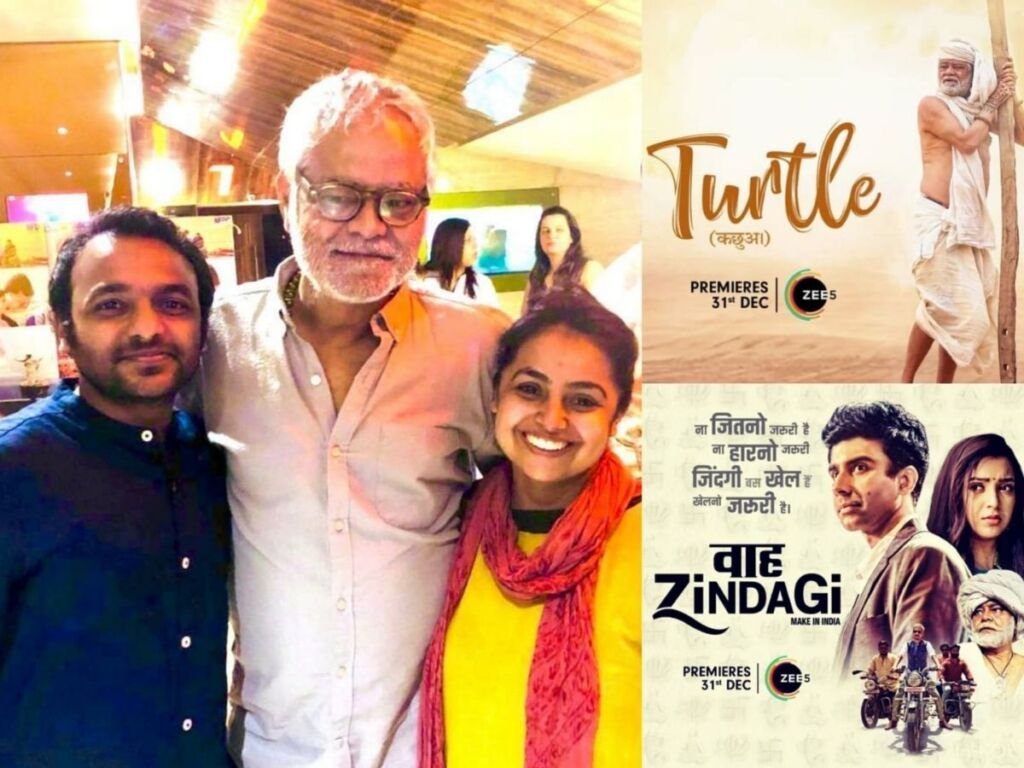 Mumbai (Maharashtra) [India], January 6: National award-winning film Turtle and Waah Zindagi were recently released on OTT platform Zee5. Since their release, both the films have been receiving rave reviews from all across.

Audiences and critics love the films and have been showering praises for the team and director. Compliments from all across have been pouring in.

Be it the unique story, captivating script, set of fine actors, and stellar performances, everything about both films is appreciated.

Director Dinesh S Yadav, currently basking in the success of both his films, says, “Through the life of my protagonists, I’ve tried to tell whatever I’ve observed in the last two decades, how people are trying to manipulate the life of students. How difficult it is to venture into new businesses/ startups in India to become an entrepreneur and how the Chinese companies have affected the economy of India. And somewhere how they captured the markets and destroyed small scale industries in India.”

He further adds, “I weaved a folk tale, Turtle, through which I wanted to address the world water crisis and still prevalent malpractices in India and awaken the audience. My films not just entertain but also inspire people to think beyond and take a stand. My films are the issues of today weaved into the story of contemporary times.”

Turtle and Waah Zindagi are currently available for viewing on Zee5.