Trump: Google, Amazon, and Facebook could be an ‘antitrust situation’ 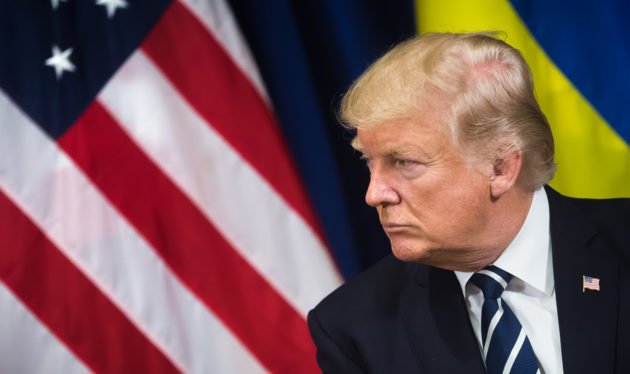 Trump: Google, Amazon, and Facebook could be an ‘antitrust situation’

President Donald Trump continued to accuse top tech companies of using their power to promote a liberal agenda Thursday. He suggested that Google, Amazon, and Facebook raise antitrust concerns in an interview with Bloomberg News.

Google is the main target of Trump’s ire this week but the president has also gone after other big tech companies. In comments to reporters Tuesday, he said Facebook, Twitter, and Google were “treading on very, very troubled territory and they have to be careful.”

In the past, Trump has targeted Amazon, claiming the e-commerce giant has strongarmed the U.S. Postal Service into unfair terms. He also takes frequent aim at the company because its CEO Jeff Bezos independently owns The Washington Post, which the president considers to be biased.