Telecom Regulatory Authority of India Chairman RS Sharma was due to retire this week, leaving behind a mixed legacy — however, a re-appointment has come through and leaves Sharma with two more years in this role. While he is praised for the regulator’s stance on net neutrality, which was developed through a transparent and open process involving a lot of feedback from stakeholders and users, Sharma also drew criticism for his statements in support of Aadhaar — not surprising as he was previously the Managing Director, UIDAI. Most recently, Sharma was in the news for sharing his Aadhaar number on Twitter, and daring security researchers to prove that it could harm him.

Despite a huge number of people sharing his personal information, Sharma refused to acknowledge harm, even as the UIDAI went on to tweet that people should not share their Aadhaar number in public. With his retirement in the offing, Sharma seemed set to make an exit after this last brush with controversy, but a government order late on Thursday has changed things.

The order, filed on August 9, simply states that the Appointments Committee of the Cabinet has approved the re-appointment of Ram Sevak Sharma IAS (Retd.) as the Chairperson, TRAI, for a further period from August 10, 2018, to September 30, 2020, which is when he reaches 65 years of age; or until further orders, whichever is earlier.

The Jharkand IAS cadre officer had also worked with the government of Jharkhand, and left UIDAI to join as Chief Secretary to the state in 2013, before moving to TRAI in 2015. 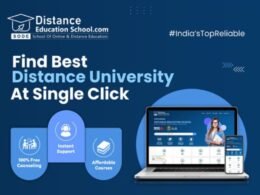 LONDON — Trinidad-born British author V.S. Naipul, who won the Nobel Prize for literature in 2001, has died…
bywissen
No comments

Hired Chopper For Rs 14 Lakh, Ban On Non-Veg In Dhabas, Cops Checking Food Themselves: Yogi Govt Has Gone All Out For Kanwariyas

The government in Uttar Pradesh has gone out of its way to make the kanwar yatra comfortable, even…
bywissen
No comments 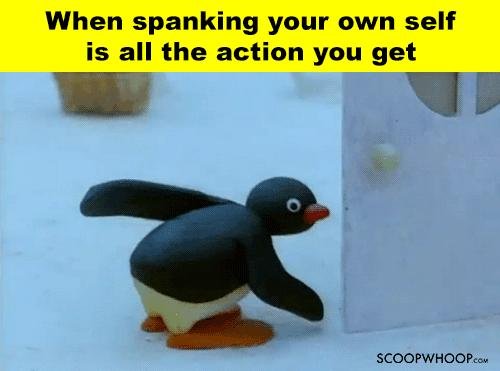 20 Times Pingu, Our Fave Cartoon Penguin, Made Us Relate On A Molecular Level

Growing up, cartoons like ‘Pingu’ delighted us, with their simplicity and naivety. And now that we are grown-ass…
bywissen
No comments