Toyota invests in $15M round for Airbiquity, a 22-year-old connected car startup in Seattle 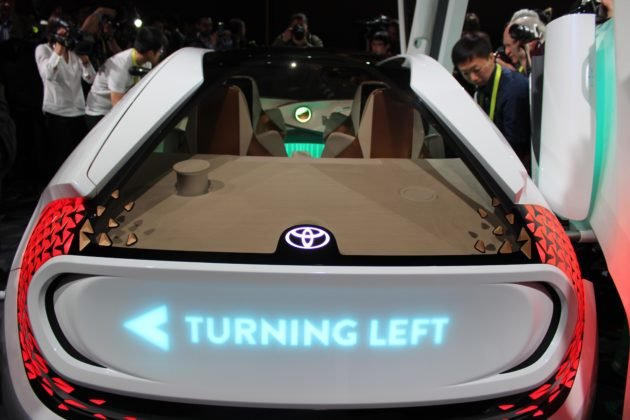 Toyota invests in $15M round for Airbiquity, a 22-year-old connected car startup in Seattle

Since Airbiquity first launched in 1997, a lot has changed in the automotive world. Yet the Seattle-based company has not only remained relevant but is now attracting investor attention from one of the world’s largest car companies.

The 70-person company supports more than eight million vehicles built by top-tier automakers across more than 60 countries and 30 languages. It has raised more than $80 million to date.

“We are delighted to receive investment from three of the most successful corporations in the automotive industry,” Kamyar Moinzadeh, the Airbiquity CEO who joined the company in 2002, said in a statement. “This is an exciting time for our company, and we look forward to working with our new strategic partners to optimize and leverage OTAmatic for the next generation of connected vehicle.”

Investment in self-driving cars and related technology could help boost Airbiquity’s value proposition. Toyota itself has been pouring resources into autonomous vehicles over the past several years. The market for advanced driver-assistance systems technology could reach $35 billion by 2021, according to McKinsey.

Moinzadeh told GeekWire that Airbiquity’s long history in the connected car world gives it a leg up on competitors.

“Airbiquity has been executing automotive OTA software updates for fleet management and in-vehicle infotainment (IVI) programs since 2009,” he said in an email. “This experience formed the base upon which OTAmatic product development was conducted, resulting is a more sophisticated OTA system that satisfies the latest specifications and requirements of major automotive manufacturers and suppliers. This previous and current OTA experience, combined with Airbiquity’s extensive expertise in building and deploying regional and global connected car programs for leading automakers, is a significant advantage.”