The Trailer For ‘Captain Marvel’ Is Finally Here, Thanos Are You Watching?

Brace yourselves, Marvel maniacs! Carol Danvers aka, Captain Marvel just graced us with her presence in the film’s first trailer. And the epic-ness just hit the roof.

Set in the 90s, Captain Marvel will explore the origins of the alpha superhero. And the trailer delves into her comic origins of an air force pilot before the mishap gave her her powers.

While the film is a standalone origin story, the trailer has us all excited with familiar MCU faces peppered all over.

And a very strategically placed pager reminiscent of the one in Infinity War.

And Jude Law as Mar-Vel makes his first-ever appearance as an official part of the MCU.

Watch the trailer and get hype, folks!

Thanos, your destruction is coming for you!

PS. The ‘HERO’ reveal towards the end is empowering AF. Nice little touch for the first female standalone superhero film in the MCU. 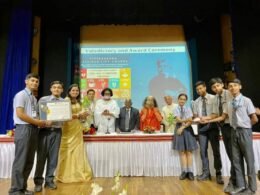 New Delhi (India), April 22: The Vivekananda Sustainability Summit is a national summit organized to bring to a…
bywissen
No comments 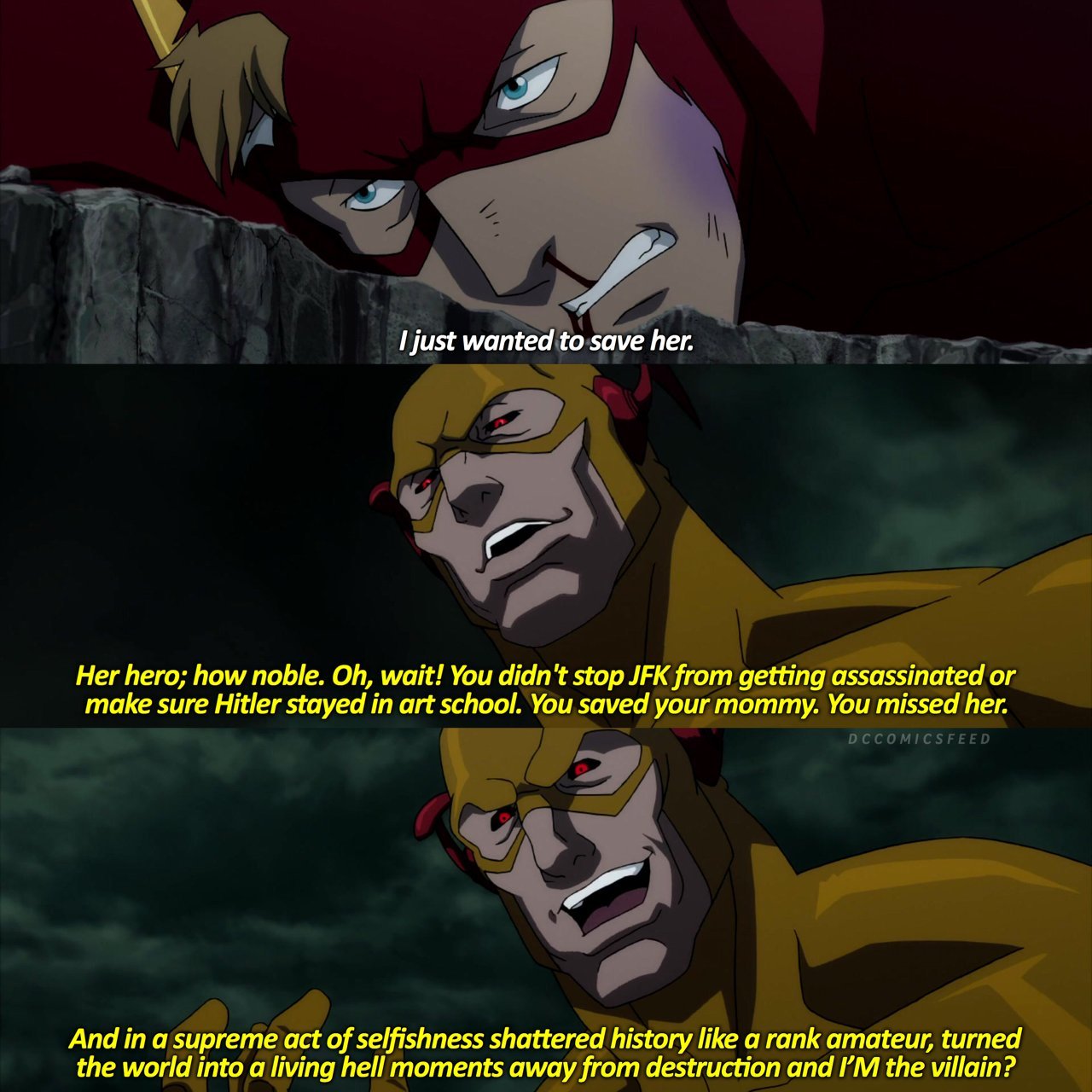 The state of DC live action films is piss poor. And while Aquaman‘s trailers look promising, we must…
bywissen
No comments

While Peter Kavinsky’s presence in To All the Boys I’ve Loved Before was all the rage; Lara Jean Covey…
bywissen
No comments 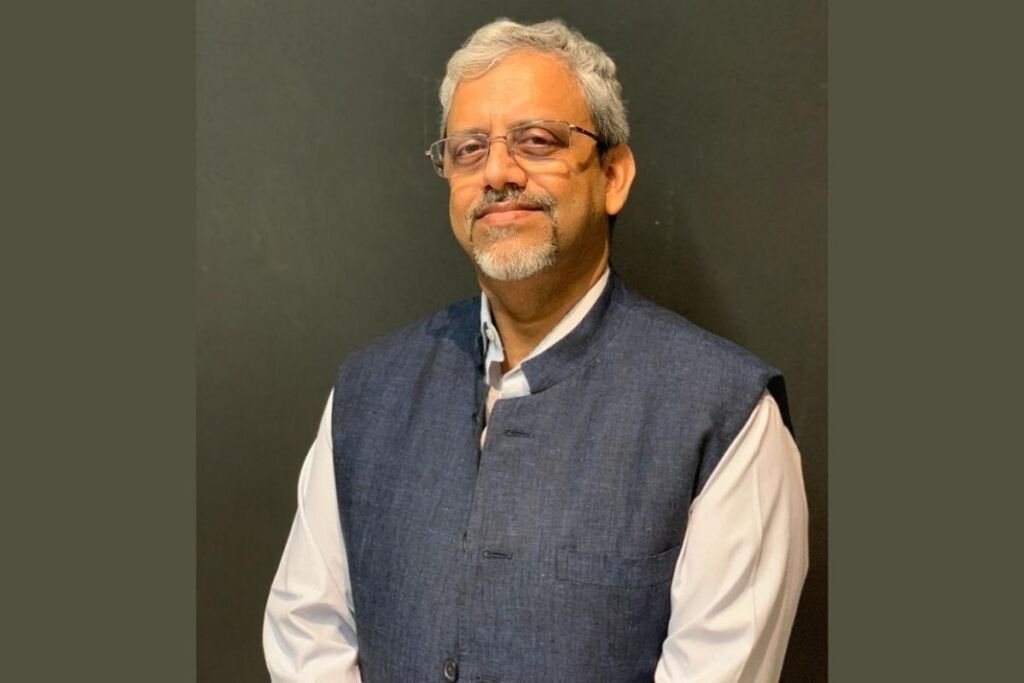 New Delhi (India), December 13: Bone Marrow Transplantation (BMT) from a donor (Allogeneic BMT) is possibly the most…
bywissen
No comments