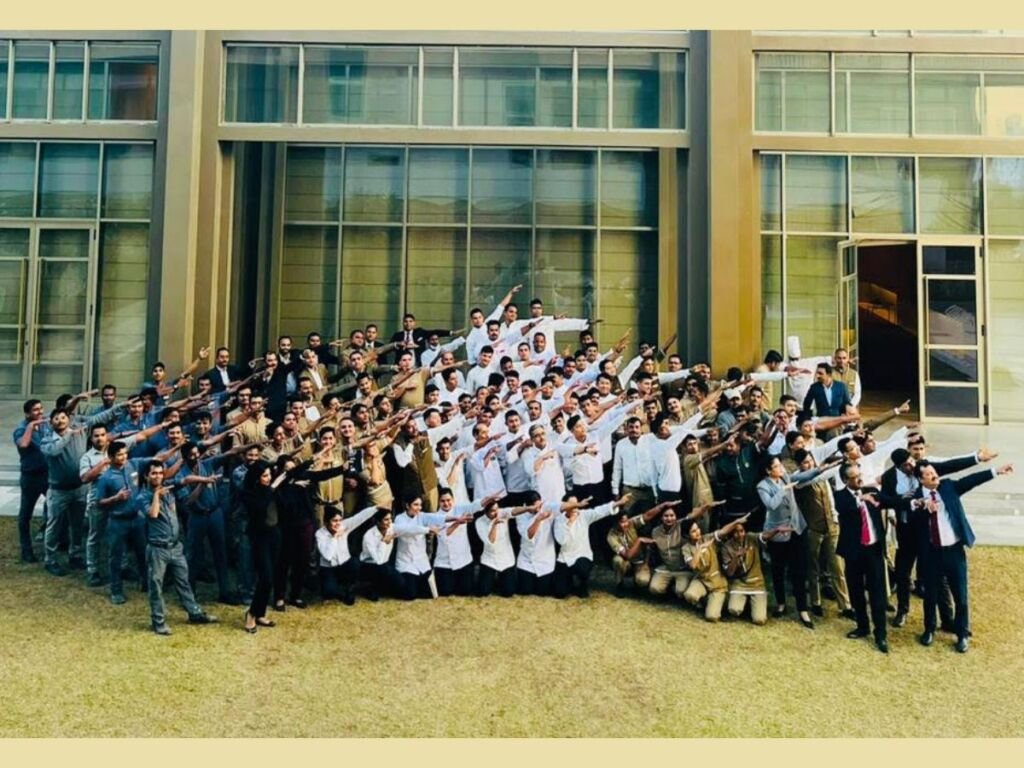 Lucknow (Uttar Pradesh) [India], December 15: Uttar pradesh is all set to become the growth engine of India’s development due to a progressive approach of the governments that turned India’s 4th largest and most populous state into a land of opportunities and Growth. Whether its Express Ways, Real estate, IT, Tourism, Films or Exports, Uttar Pradesh has set a new standards of supporting Infrastructure & investors friendly governance.

On a mega national mission of 5 trillion Economy, Uttar Pradesh has set a target of attracting investment of ₹10 lakh crore through the Uttar Pradesh Global Investors Summit-2023 at Lucknow and expecting 40 countries to support. Out of this, government has already received confirmation of 21 countries including Netherlands, Denmark, Singapore, France, the United Kingdom and Mauritius to partner in the grand event.

With the help of a proactive state government and departments such as UP tourism, Uttar Pradesh is quickly becoming a destination not only for cultural tourism, but also for industries. Considering the positive circumstances, Lucknow’s largest deluxe category 5 Star hotel & luxurious resort The Centrum is also planning to entertain foreign tourists and guests in order to curate experiences that are second to none.

While talking with Media, Sarvesh Goel, The Chairman of Mansingh Goel group and the Promoter of The Centrum, has also expressed his views about the UP’s Growth. “Major investments happens though mega events & summits, and Lucknow is turning into a Hot Spot for all. And being one of the best, nearest & closest luxurious five star hospitality provider, The Centrum hotel & resort is all set for hosting mega events and to welcoming our national and International Guest.” The Centrum has established itself as one of Lucknow’s most preferred venues for national and international events, whether it be past ones like the Investor summit 2018, JK Cement Architect of the Year Awards, opulent fashion shows, educational conclaves, big fat weddings, destination weddings, corporate meets or upcoming mega ones like the G-20, The Time’s Fashion Week, and the IATO’s (Indian Association of Tour Operators) Annual Convention which would be having around one thousand plus invites. The Centrum offers luxurious staycations in 116 imaginatively designed rooms and suites along with a lavish green lawn, swiming pool, gym, International Level Tennis Court, basketball courts, squash & billiards rooms with many outdoor and indoor activity areas where tech-driven ballrooms, conference halls and meeting rooms, bring uniqueness to its nature-induced premise as an inspiration for creativity and collaboration.

“With lush greeneries and extensive fauna, the property isn’t just a structure, but a well-thought-out process, a dream of building the space and its identity to bring forth the elements of mindfulness, good practices, sustainability, and local resources. And today the kind of events & meets are happening in Lucknow at our property, it’s not a stretch to suggest that we’re progressively becoming the Center Stage for UP’s Growth Story.”- said Goel.

At The Centrum, the best of all worlds come together under one roof, and it’s offerings for hosting events are ceaseless. The property draws inspiration from the rich history of the city and bridges the gap between modern and time-honored architecture and hospitality making it the first choice when compared to other hotels in Lucknow.