If these words make as much sense to you as they do to me, then get ready to go down the nostalgia train. Because the cast of our favorite magical show Shararat from the 2000s just had a mini-reunion.

*Be still my teenage heart*

The show, that was inspired by the teen sitcom Sabrina, the Teenage Witch, starred Shruti Seth and Karanvir Bohra as the lovestruck college kids Jia and Dhruv, along with Farida Jalal as the coolest witch grandmother ever.

For a lot of us, Sharat was the show that introduced us to not only magical fiction, but fun family dynamics, innocent crushes, and college rivalries. It was also a show that starred a fun, lovable female lead and Shruti Seth as the college-going kid was a character we all could relate to!

The star cast came together at the reunion at actress Simple Kaul’s restaurant 1BHK Brew House Kitchen and the pictures speak for themselves.

The lead pair even put up goofy pictures of each other and made us wish for an on-screen reunion as well!

Shararat season 2 😜 In some parallel universe Jiya and Dhruv have children together. What a journey this has been. The best kind of work mates that became more than family. So fortunate I had the chance to be a part of this legacy. Love you guys @harshvasishth @karanvirbohra @simplekaul @additemalik May this relationship continue forever. #shararatforever #shararatfamily #friendslikefamily #costars #starplus #disney #jiya #dhruv #shruphotodiary

some equations are beyond explanations. love you so much my #jia @shru2kill . . Also done faces are beyond repair…. but i still love you shru ❤

Even though the actors have stayed in touch over the years, this was the first reunion with a majority of the cast present.

It is evident that it was the bond and friendship that the cast shared off-screen that got translated to the chemistry on screen.

BRB, hunting the show on the internet! 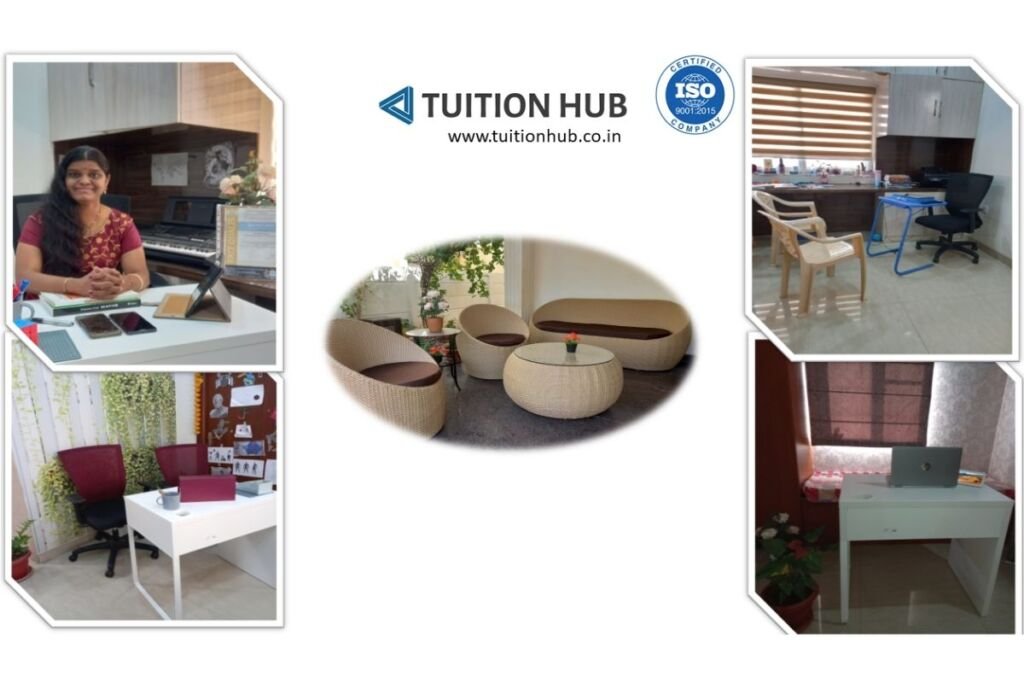 March 14: Tuition Hub, an online tutoring service was established in 2021 by Ms. Silpa with the objective of providing…
bywissen
No comments 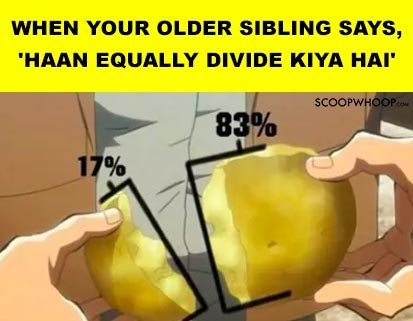 The sole purpose of an older sibling’s existence is to make the younger one’s life miserable. Here are…
bywissen
No comments 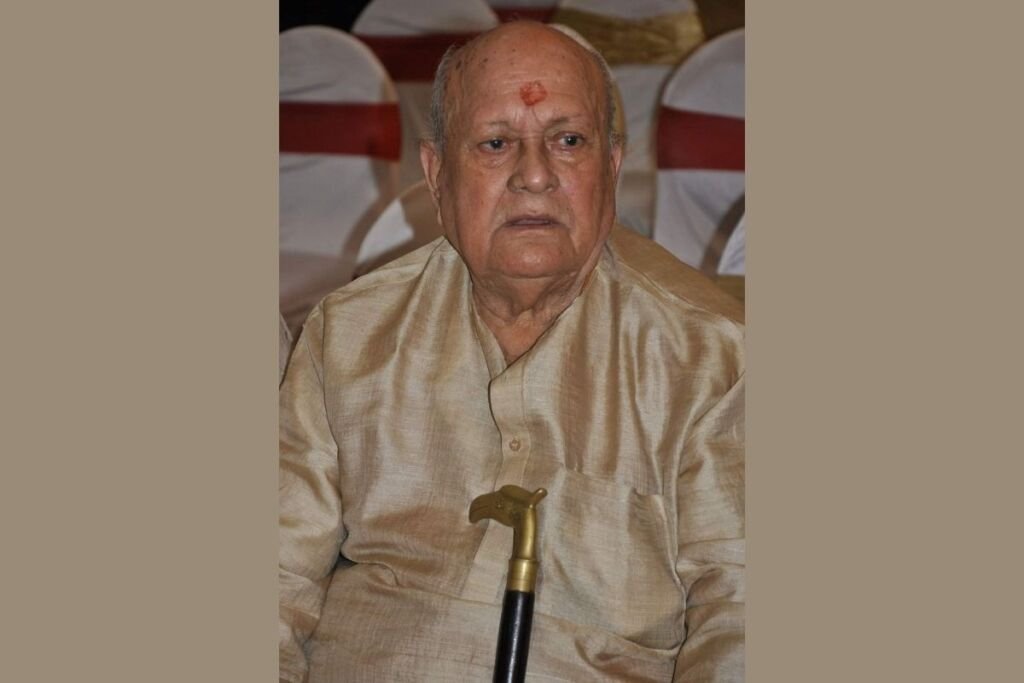 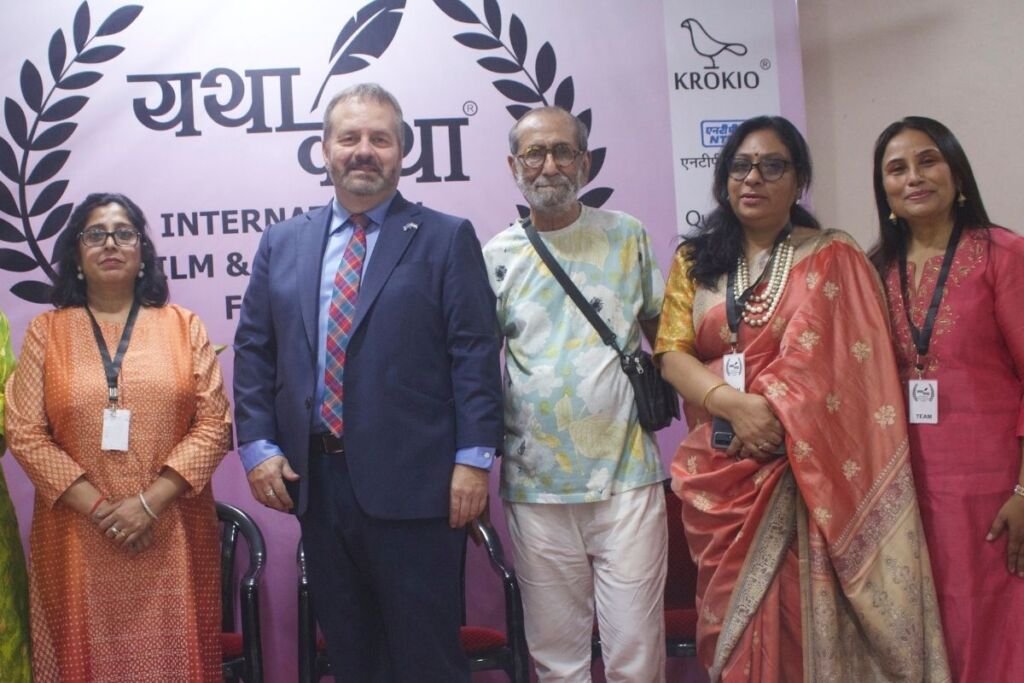 Mumbai 25th Nov 2021: Post coronavirus pandemic, when the film industry is coming back on track slowly, other entertainment…
bywissen
No comments