“I’m thrilled to join New Engen as we transform an industry ripe for a performance mindset,” Mascavage said in a statement shared with GeekWire. “It’s a unique opportunity to combine the talents of leading marketers and creatives with advanced technology and machine learning.”

New Engen, founded and led by former Zulily executives, makes tools to help marketers get the most bang for their buck as companies scale. When the company made its work public in June, it had already raised $10.5 million and grown to approximately 125 employees.

Mascavage most recently spent eleven years as the chief technology officer and vice president of engineering at Seattle-based marketing tech company OpenMarket. Before that, he was the vice president of global payment services at Amazon.

— Amazon has hired a Dr. Maulik Majmudar, a high-profile cardiologist, for an unspecified project. Majmudar announced the news on Twitter, saying that he would be taking on an “exciting & challenging role” at Amazon but revealing no other details about his new position.

1/ Very emotional day: After decade of medical training (@NorthwesternMed @HopkinsMedicine @BrighamWomens), five years on the faculty @MGHMedicine and @harvardmed, leading #digitalhealth @mgh_htl, I have decided to leave academia to take on an exciting & challenging role @amazon

Majmudar is a well-respected cardiologist who is noted for his efforts to introduce technology into clinical settings, something that is a goal of Amazon and its new, independent health venture with JPMorgan Chase and Berkshire Hathaway.

Majmudar also shares a background with that new venture’s CEO, Atul Gawande: Both teach at Harvard Medical School and practice medicine at Brigham and Women’s hospital in Boston.

“The one and only reason I am taking on this opportunity, is the possibility of making a truly meaningful impact on the health and wellbeing of hundreds of millions of individuals throughout the world,” Majmudar said in a Tweet.

“The current state of meats reminds me of how people used to think about beer before the craft movement, so I’m really excited to introduce and explore this new world,” Whitley told GeekWire in an email. “My job will be to inform people that there’s a whole world of craft meats from small-scale farmers available with the click of a button – and they won’t need to order 50 lbs of beef to enjoy it, either!

“Throughout my career, I have been fortunate to market software and services that enable individuals and businesses to do powerful new things. Joining Finagraph is an exciting opportunity to create significant impact in an industry that is being digitally transformed rapidly,” Fester said in a press release.

— Switch, the maker of credit card management software, appointed former MasterCard and Visa executive Carol Cosby to its board of directors. Cosby spent more than 30 years as a senior leader at companies including MasterCard, where she was a general manager, Visa and JPMorgan Chase. 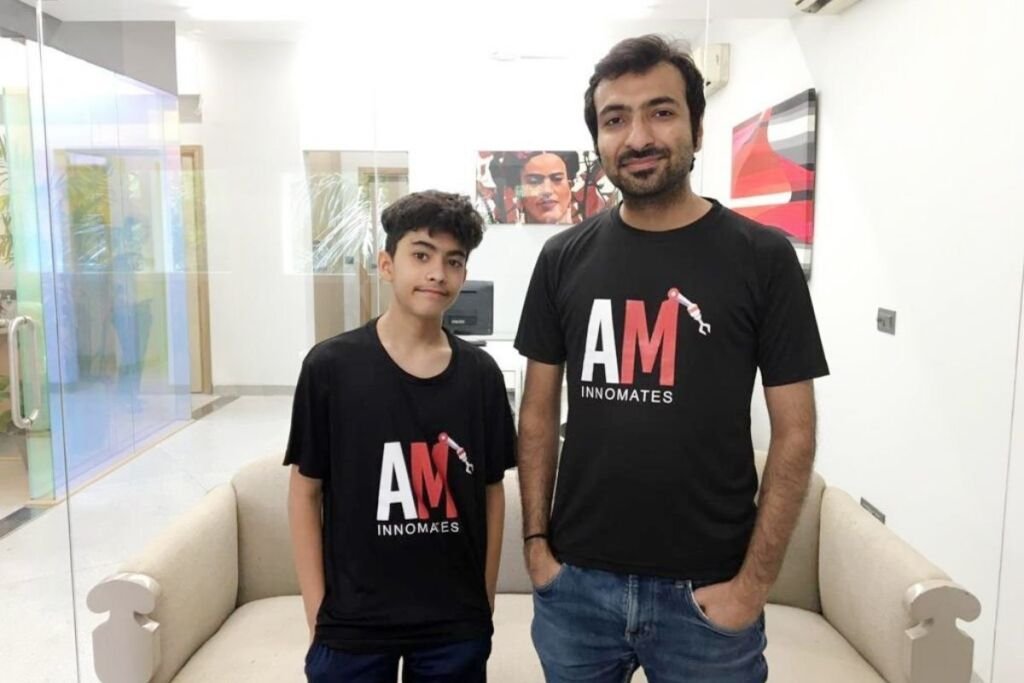 New Delhi (India), November 12: How often do you hear of an everyday automation startup founded and managed…
bywissen
No comments 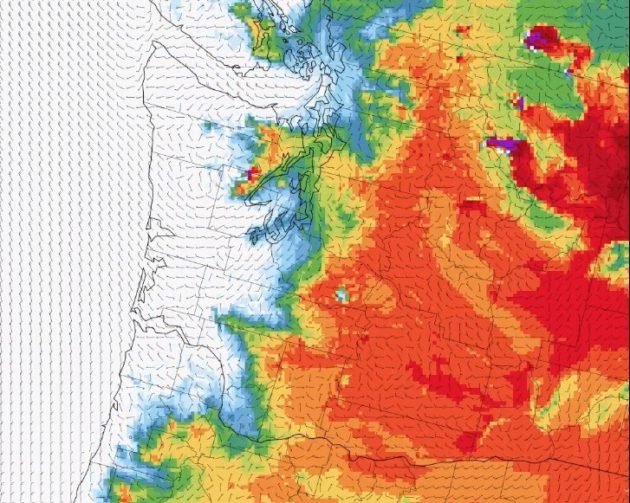 After enduring days of record-setting, eye-watering levels of smoke in the air, the Seattle area is in for…
bywissen
No comments 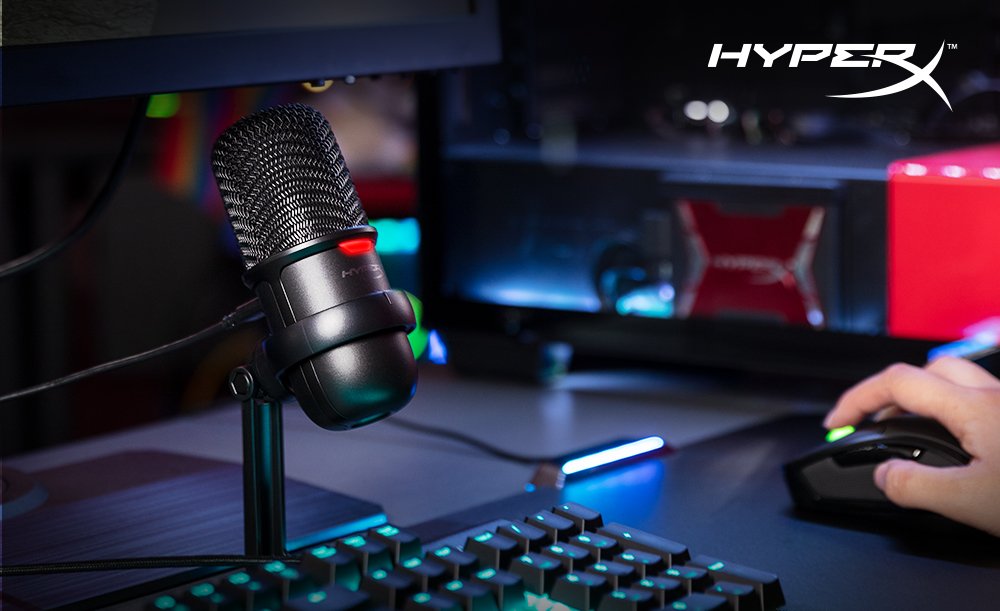