Sports technology startup FanWide has added a former Seahawks star to its team. Cliff Avril will serve as an advisor, brand ambassador and investor to the Seattle startup.

Avril played defensive end for the Seahawks for three years, helping them to a Super Bowl win in 2013 and making the Pro Bowl in 2016. He is now an on-air host for Seattle Sports Radio and runs the Cliff Avril Family Foundation, a philanthropy focused on providing opportunity to youth in Haiti, the home country of Avril’s parents.

FanWide is an online platform that helps sports fans living outside their team’s hometown connect with other fans and find events where they can watch games together.

“I am excited to be joining the FanWide team and to help a Seattle tech company grow its business nationwide,” Avril said in a statement. “Coming from a family of immigrants, and then having moved across the country for college, and again for my professional career, I understand how hard it can be to meet people with the same interests in a new community. I love FanWide’s mission to help people find a home through sports, wherever they live or travel.”

— Tanja Omeze, the chief marketing officer at RealSelf, has left that role after just four months, GeekWire has learned. Omeze took up the role in April.

A RealSelf spokesperson said Omeze and RealSelf CEO Tom Seery mutually decided the role was not a good fit, leading to her departure.

“She brought incredible thinking and talent into the company and remains a friend of RealSelf,” the spokesperson said, adding that Seery “is currently recruiting for an experienced marketing executive to lead the team and drive growth.”

RealSelf is an online community and resource for people seeking cosmetic surgery.

Before joining RealSelf, Omeze led marketing for the Amazon Video Store. She formerly spent three years as the director of marketing and analytics at Verizon.

Her addition is another step in the company’s growing emphasis on sports streaming. Amazon recently re-upped its contract with the NFL to stream Thursday night football games, landing the rights to do so for the next two years. 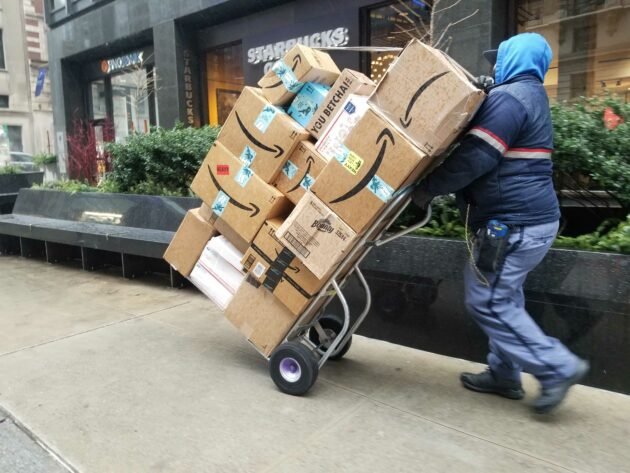 Package safety: COVID-19 is ‘stable’ on cardboard for 24 hours, but risk of transmission is low 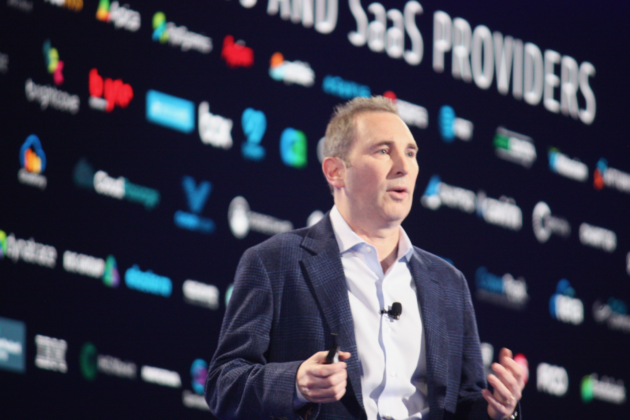 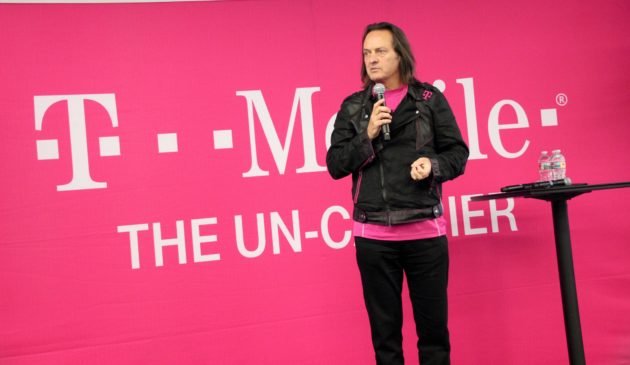