The intrusion that T-Mobile disclosed earlier today affected approximately 3 percent of its 77 million customers, the company confirmed, or about 2 million accounts.

T-Mobile said the breach, which its cybersecurity team identified and shutdown earlier this week, exposed some personal information and encrypted passwords. The initial disclosure of the breach Friday did not quantify how many customers were impacted.

T-Mobile insisted that passwords were not compromised, however, as they were encrypted. Customer financial records and social security numbers were not exposed in the breach, the company said.

T-Mobile began notifying customers of the intrusion this week and encouraged them to contact customer service with any concerns.

T-Mobile joins the list of high-profile companies that have been breached by hackers, which includes names like Home Depot, Target, Sony, Yahoo and others. The T-Mobile breach was nowhere near the scale of these other big hacks, but some experts say we should get used to companies of all kinds getting attacked.

“With malicious actors becoming more and more creative, companies have got to make information stewardship a top priority,” Ankur Laroia of Alfesco Software It’s not a matter of ‘if’ a company will experience a breach, but a matter of ‘when’ and because consumer information will always be susceptible, it is important that organizations like T-Mobile are putting the consumers first and protecting their information. With the recent data privacy regulations coming into force, organizations can now face punitive fines as well.”

Microsoft CEO Satya Nadella at the company’s Inspire partner conference. (Screenshot Via Microsoft) Some of the world’s largest…
bywissen
No comments 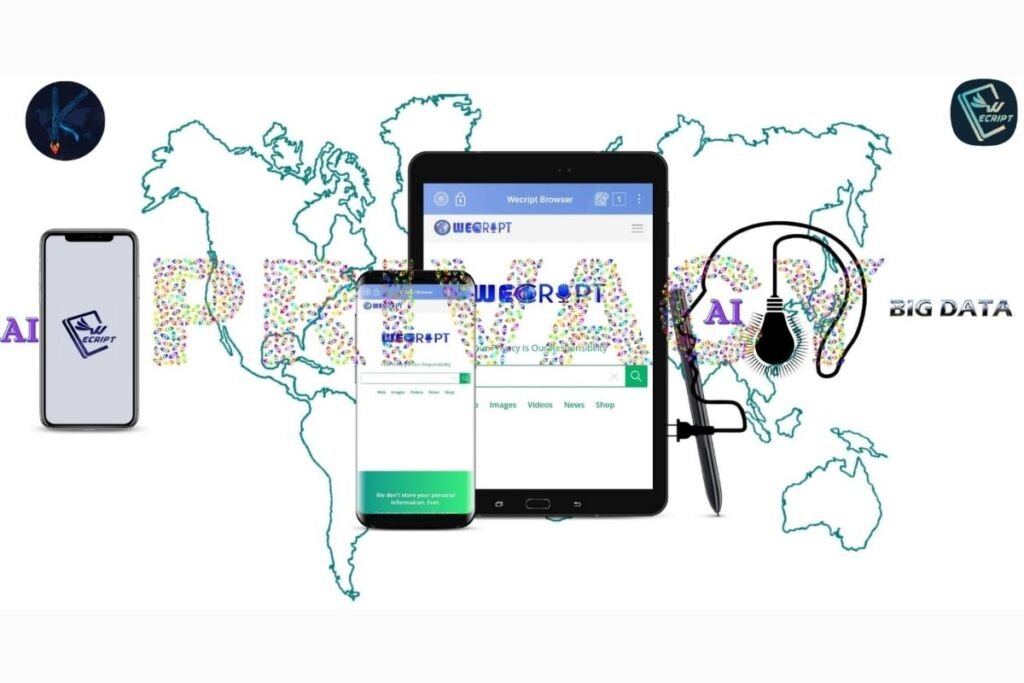 New Delhi (India), December 06: In the current digital era, the one common threat that every individual is…
bywissen
No comments 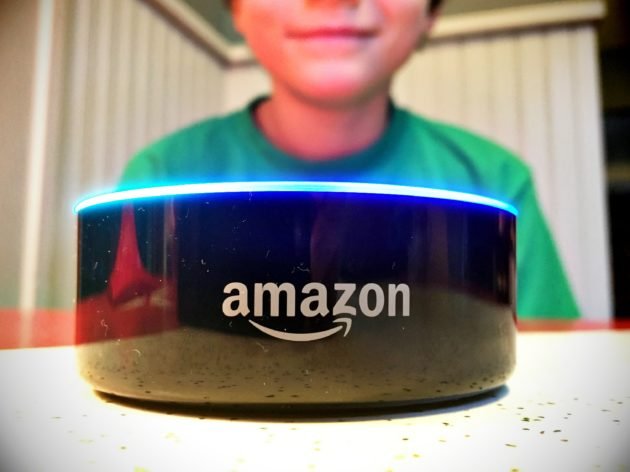