Steve Ballmer bound onto the set of HBO’s “Real Time with Bill Maher” Friday night in his usual high-energy style, assuring Maher that he wasn’t smoking anything, had ditched caffeine and was “all LaCroix all the time.” The former Microsoft CEO then turned his focus to the facts, specifically USAFacts, the nonprofit government data initiative he founded.

“It’s amazing. People will scroll through 100 Yelp reviews to find a taco stand, but they have no idea where their tax dollars go,” Maher said, voicing his enthusiasm for Ballmer’s efforts in using detailed statistical reports to determine how local, state and federal governments are being run in the U.S.

Ballmer talked about the amount of money being spent on health care in relation to life expectancy; he mentioned environmental science and data around the frequency in natural disasters; he talked about immigration and border detentions; and he gave the sobering numbers around education spending in relation to student performance. These are among the stats and trends that USAFacts details in its annual report and corporate-style 10K document on U.S. government revenue, spending and outcomes.

He was quick to declare that USAFacts is not partisan. “I’m kind of a science-oriented guy, I’ll tell you that. At USAFacts we’re not partisan on the issues, we just give you the data.”

“That’s why it’s great,” Maher said, “because the second you take a side people are then gonna say — in this tribal atmosphere — ‘Oh, I don’t believe it,’ even though it’s a fact. So that’s great you’re just putting it out there.”

“Putting it out there” attracted some positive reaction for Ballmer on Twitter, with some even calling for the Los Angeles Clippers owner to run for president.

What a great interview!! Steve for President!! #Justthefacts

Steve Ballmer killed on RealTime with Bill Maher tonight. He was both funny and informative. He is my new favorite human being.

@Steven_Ballmer It would be great if @USAFacts came to doorsteps every year like the phone book.

Ok, @Steven_Ballmer & his contagious enthusiasm on @RealTimers just brightened my week. I wish everyone was a fraction as excited about fact-based information as he is. Do your-designerd-self a favor & follow @USAFacts for some excellent #dataviz! pic.twitter.com/mlkEraCOkt

Ballmer, who was hired by Bill Gates as Microsoft’s first business manager and served as Microsoft CEO from 2000 to 2014, launched USA Facts in April 2017, spending his own money on the project and putting together a team of more than 30 people.

“There are a lot of reasons why people believe what they believe about issues of government and politics,” Ballmer told GeekWire at the time. “But at least you have to ground those proposals in a real understanding of what has happened, and what the numerical outcomes have been in the past.”

Maher managed to get at another interesting number with Ballmer — the billions he is worth. Ballmer joked that if you can’t find that figure ($43 billion) on USAFacts, it must not be true. It was an interesting dialogue especially in light of the news around another Seattle billionaire last week — the world’s richest — and what Amazon’s Jeff Bezos plans to do philanthropically with some of his riches.

“Does anyone need $40 billion?” Maher asked.

“Not to live on,” Ballmer laughed.

“But should anybody have $40 billion?” Maher said. “FDR once proposed not just a minimum wage, but a maximum wage.”

Ballmer reiterated his plans to give away a large chunk of his money, with a focus on kids and poverty. Steve and Connie Ballmer focus on economic mobility for children and families through their Ballmer Group philanthropy. But he wouldn’t bite on Maher’s insistence that millions or billions would make a huge difference politically and could help unseat President Trump.

“For my morals, I’m not buying elections. I’m just not doing it,” Ballmer concluded.

Editor’s note: GeekWire is working with Steve Ballmer and his USAFacts team on a project to be announced later this year. 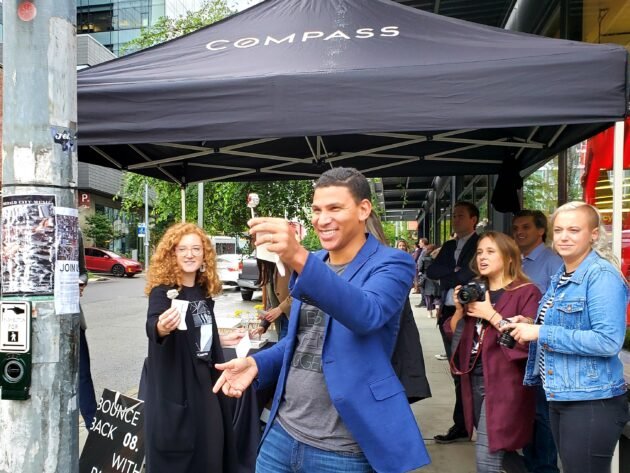 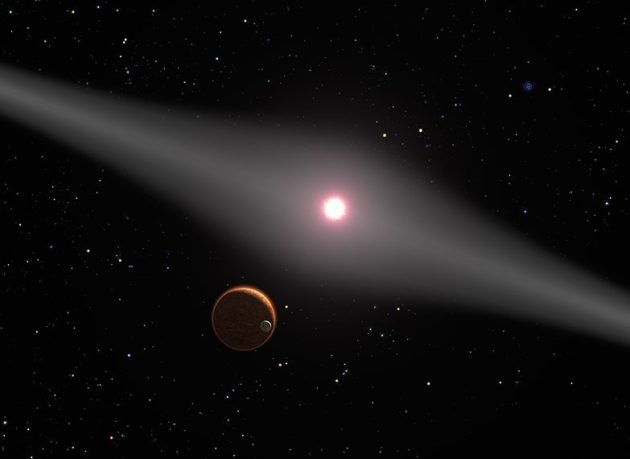 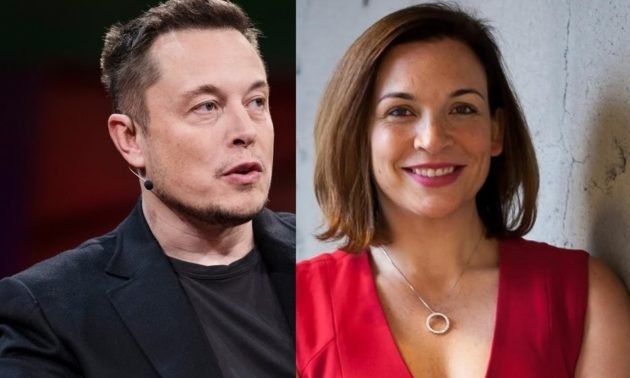 When CEOs cry: The Riveter’s Amy Nelson and Elon Musk weigh in on business stress

Tesla CEO Elon Musk’s emotional interview struck a chord with Amy Nelson, the CEO and co-founder of The…
bywissen
No comments

(Microsoft Photo) Microsoft has acquired FSLogix, an Atlanta-based company that cuts down on the effort of setting up…
bywissen
No comments