StratoScientific, the Seattle-based startup that makes the Steth IO smart stethoscope, has raised $1.23 million to expand the use of its device. A company spokesperson, who confirmed the funding to GeekWire, said the funds come from a number of unnamed angel investors.

Steth IO is a painstakingly designed phone case and app that turn any iPhone into a smart stethoscope that can hear, record and visualize patients’ heartbeats. It was invented by StratoScientific Co-founder and Chief Product Officer Suman Mulumudi when he was just 14 years old.

The Steth IO spokesperson said this new funding will support the device’s expansion into the EU and Canada along with a number of clinical trials that will study the device’s use in patients with specific cardiovascular health problems.

Mulumudi was inspired to invent the device by his father, Mahesh Mulumudi, a cardiologist and Steth IO’s president, chief medical officer and co-founder. Suman started work on Steth IO after realizing how difficult it can be for the most experienced doctors to correctly diagnose heart problems based just on sound.

“It seemed like a very good way of going about a diagnostic, this idea that you could visualize the sounds to help see what is really difficult to hear,” Mulumudi told GeekWire in a previous interview. Steth IO also creates data-rich recordings of heartbeats, opening the door for other applications.

The device, which launched in the U.S. in April, is available for $229 on Steth IO’s website. Steth IO is led by CEO Vikram Chalana. Suman Mulumudi is now an undergraduate student at  Columbia University and continues to lead Steth IO’s product efforts. 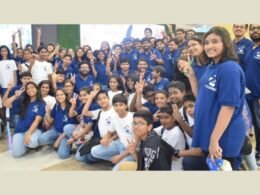 May 12: InstaPreps- The Confidence App has become a big hit amongst the students and teachers alike. It…
bywissen
No comments

New Zealand, a country of 5 million people in the South Pacific, has witnessed a shifting tech startup…
bywissen
No comments 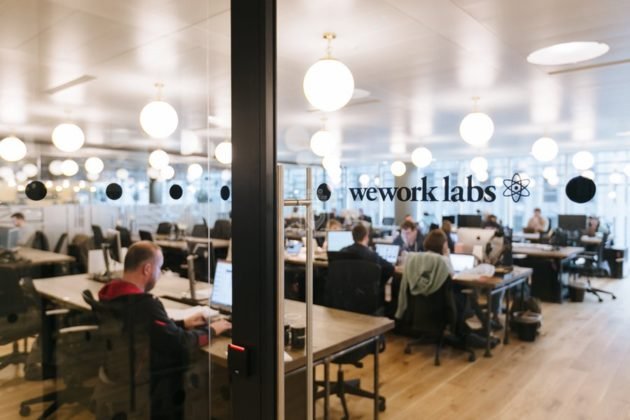 Lunar, the Nordic neo-bank, raises $77M at a $2B valuation and launches crypto trading platform and B2B payments

Challenger banks have become, collectively, a force to be reckoned with in the world of financial services for…
bywissen
No comments