“Don’t just build and design green stores, operate them,” Starbucks Senior Vice President John Kelly told GeekWire on the sidelines of the Global Climate Action Summit. “We want to demonstrate that you can operate in a greener store environment that reduces water consumption, increases waste diversion, and reduces energy consumption.”

Starbucks already operates some 1,500 LEED-certified stores, but believes this greener store campaign will take the company one step further in reducing its carbon footprint. U.S. and Canadian stores will be subject to an audit, developed over the next year, that will measure how stores meet green criteria. “Greener store” measures include moves such as reducing refrigerator energy consumption by swapping electricity for propane.

Companies are facing collective peer pressure to play their part to meet global climate targets under the Paris Agreement. That pressure motivates Starbucks, which operates worldwide and launched an effort at the Paris climate talks in 2015 to make coffee the world’s first sustainable agriculture product. Ninety companies have since signed on, and Starbucks’ Kelly lauded the efforts of McDonald’s and Coca-Cola.

“We know there is a lot of greenwashing out there,” Kelly said. “We have to win the credibility with the young people who work for us around the world.”

The greener store initiative comes the same year as the company has taken several steps to reduce the amount of consumer waste generated by its lattes and frappuccinos. Starbucks is responsible for some six billion coffee cups ending up in landfills per year; the disposable drinking vessel is neither recyclable nor compostable. Last year, an environmental group deployed a ‘Cup Monster’ prop to call the company to task.

In March, Starbucks launched a $10 million design grant to invent a compostable or recyclable cup for its stores and vowed to make the results open source. This July, a few days after the city of Seattle’s plastic straw ban went into effect, the company announced that it would stop offering plastic straws by 2020.

These changes on the consumer end are part of what Starbucks says is a long-term effort, and it now claims to have a 99 percent sustainable product.

“We believe that we have demonstrated by investing more and paying more for high-quality, sustainable coffee, we’ve helped coffee farmers grow their yield without impacting any rainforest,” Kelly said.

The company believes that environmental standard coupled with rapid growth — a Starbucks opens on average every 15 hours in China — is proof that a triple bottom line of social, environmental, and financial value is possible.

“We believe our entire business model has proven that profit and using your scale for good are not at odds — in fact, they complement one another,” Kelly said. 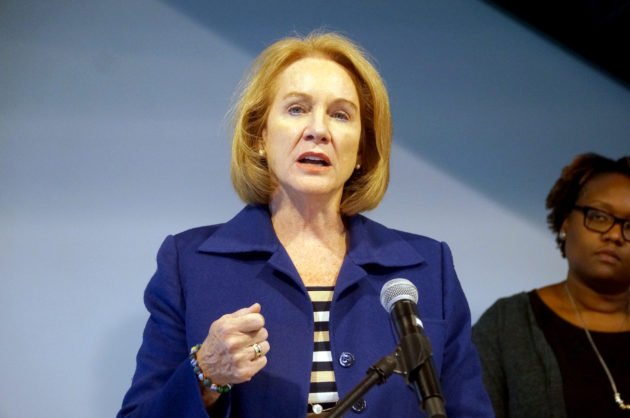 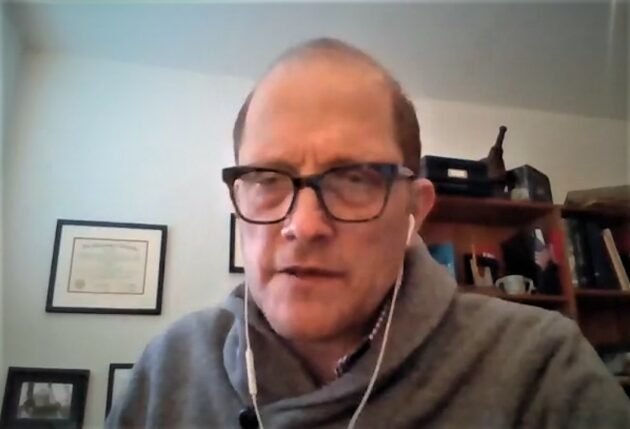 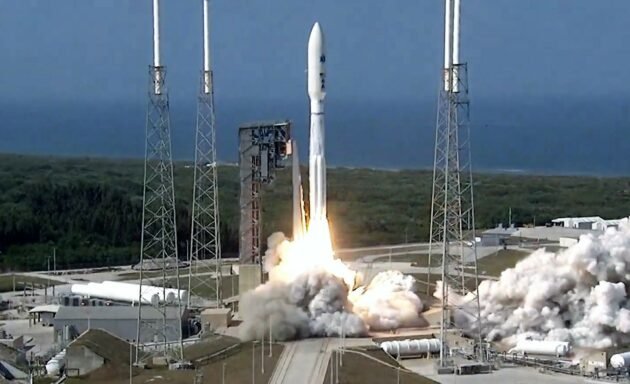