A song titled Acche Din Kab Aayenge was changed to Acche Din Ab Aaye Re after the makers of Fanney Khan, the film which it was a part of, received calls from ‘high places,’ a Mid-Day report said.

The director of the film, Atul Manjrekar, told the tabloid that the song was getting needless ‘political colour’ which made them ‘cut a new video.’

“We cut a new video and released it now because our song was unnecessarily taking a political color. It didn’t strike us that this is also the slogan of the government. We didn’t expect such a reaction. Fanney Khan is a simple film about a cab driver and his dreams. I hope people see the song in the right context and not misconstrue it”

He also said the new version was to be a part of the film.

Many people on social media used the original song, Acche Din Kab Aayenge, to criticise the BJP government, whose slogan is, “Acche Din.”

“The producers also got a few calls from high places,” a source was quoted as saying in Mid-Day.

The fact that filmmakers are resorting to pre-censorship due to fear of backlash by fringe groups isn’t new.

In an interview with HuffPost India, Kabir Khan said that he edits out scenes before filming due to fear of backlash.

“It’s unfortunate that this is happening. I’ve noticed this and sometimes I try to curb it myself by thinking, ‘Oh! Will this create a problem?’ They are completely conditioning you and your thought process. It’s dangerous.”

Ekta Kapoor, too, in an interview said that she isn’t going to touch a film about a historical figure after what happened to Padmavati.

More recently, the CBFC asked the makers of Mission Impossible Fallout to drop references to Kashmir (it was referred as India-controlled Kashmir) before giving it a clearance.

Fanney Khan features an ensemble of Rajkummar Rao, Anil Kapoor, and Aishwarya Rai Bachchan and is set to release this week.

Every Indian is excited to see the Republic Day Parade on 26th of January. They feel proud when…
bywissen
No comments 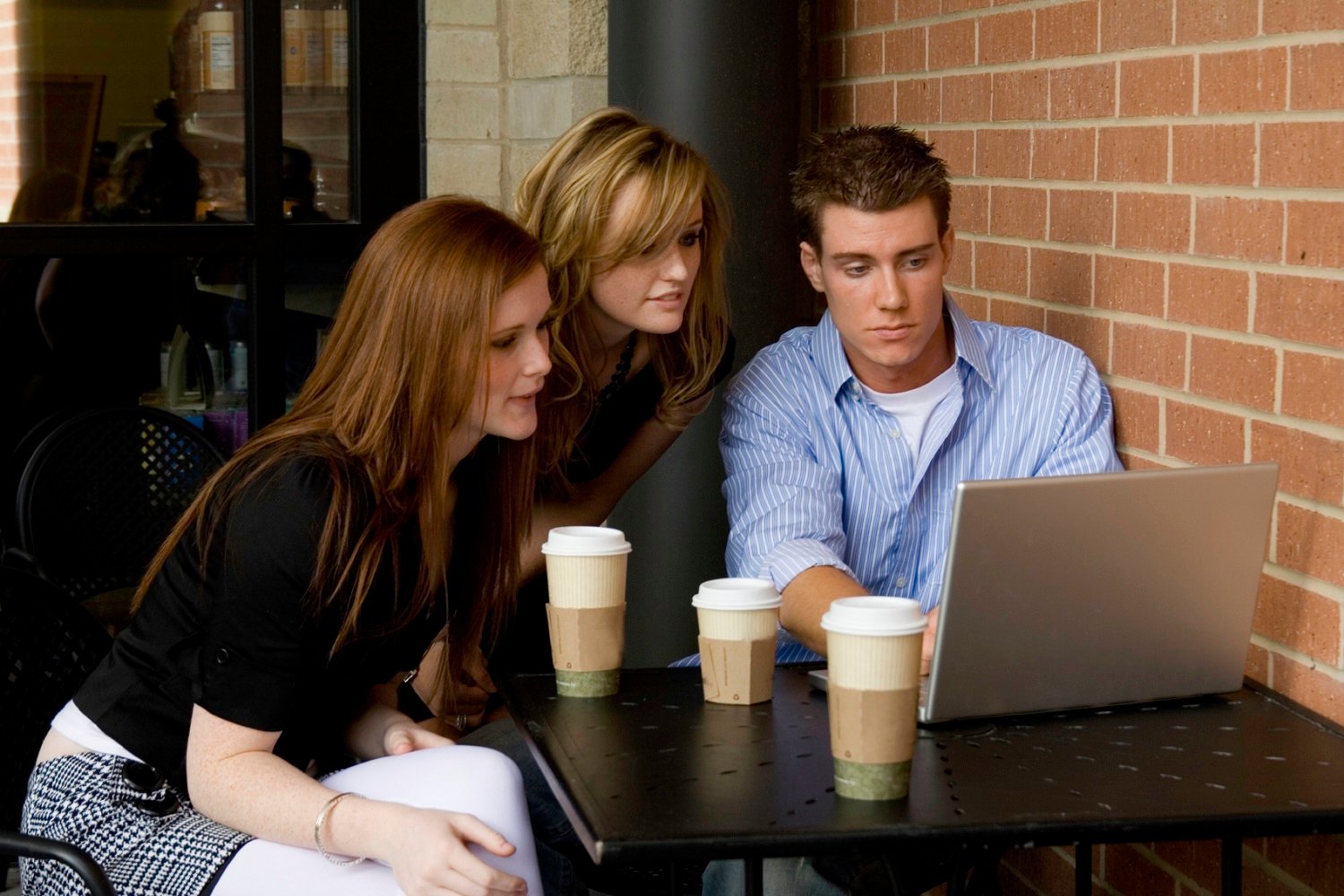 In the startup world and digital competition, one must have to find out many ways to increase their…
bywissen
No comments 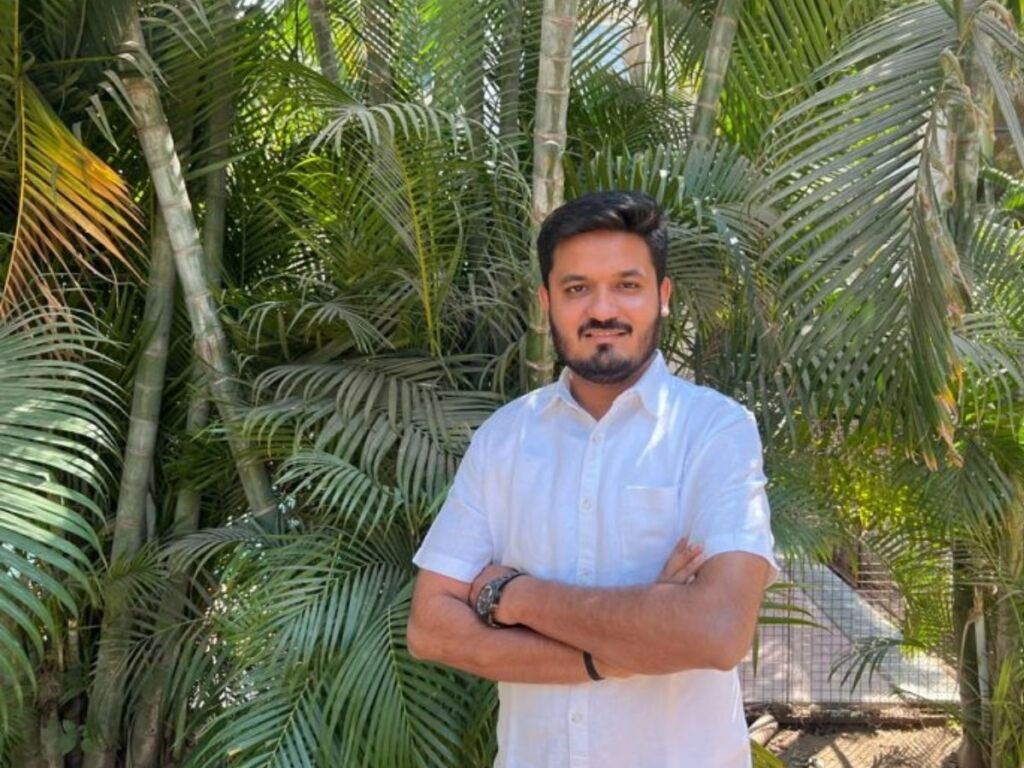 New Delhi (India), March 7: Money Heist has been a popular show for over a couple of years…
bywissen
No comments

The one thing common across all Hindi shows is how they go on and on and on. Well,…
bywissen
No comments