Smartsheet reports $42M in revenue, up 59% over last year as stock continues to rise 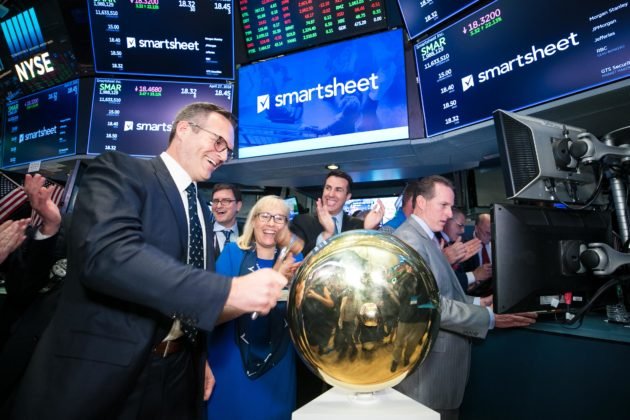 Smartsheet reports $42M in revenue, up 59% over last year as stock continues to rise

Smartsheet’s stock been on the rise all summer, and another strong earnings report should bolster that number.

The Bellevue, Wash. cloud-based work management company reported $42.4 million in revenue in the second quarter, which is up 59 percent over a year ago. Smartsheet’s losses continue to rise, however, as it posted a net loss of $8.1 million this quarter, up from $6.6 million a year ago.

Both revenue and losses came in better than Wall Street analysts expected, and Smartsheet stock is up 5 percent in after-hours trading. Shares in the company have risen 52 percent since the company debuted on the New York Stock Exchange earlier this year. 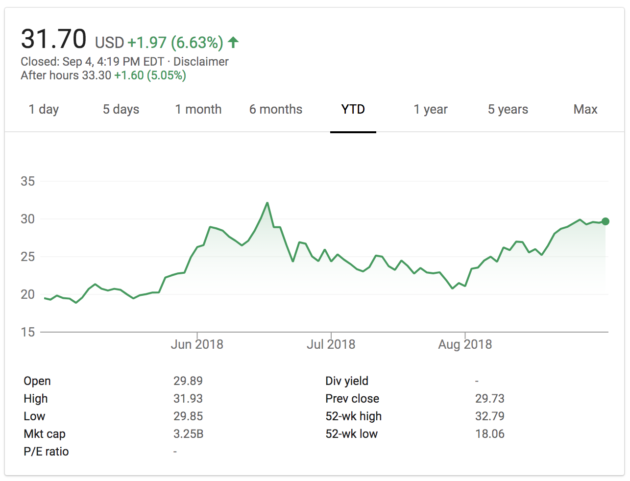 This was only Smartsheet’s second earnings report as a public company after completing a $150 million IPO in April. Smartsheet is one of several with Washington state roots to go public in recent months, a list that includes sales tax automation company Avalara, e-signature powerhouse DocuSign and industrial laser maker nLight.

Smartsheet is also one of many enterprise software companies to test the public markets this year. Wall Street has become a fan of enterprise software partly due to the rise of cloud computing and the ability for software companies to deliver their services more efficiently to businesses. These companies also boast increasing annual revenue growth driven by subscription software-as-a-service (SaaS) business models and count many of the world’s biggest companies, loaded with gobs of cash, as their customers.