Smartsheet expands ‘second home’ in Boston with room for 450 employees

Smartsheet is growing its footprint in Boston.

The Seattle-area cloud-based work management company just swooped up an additional 42,000 square feet of space at its Boston office, with room to bring on 300 more employees.

Smartsheet opened the Leather District office in early 2017, its first expansion outside of Seattle, and quickly filled the space with 140 employees.

“As we anticipated, Boston has proven to be a rich source of talent, and along with the continued strength of our business, has allowed us to quickly grow our team,” Smartsheet CEO Mark Mader said in a statement. 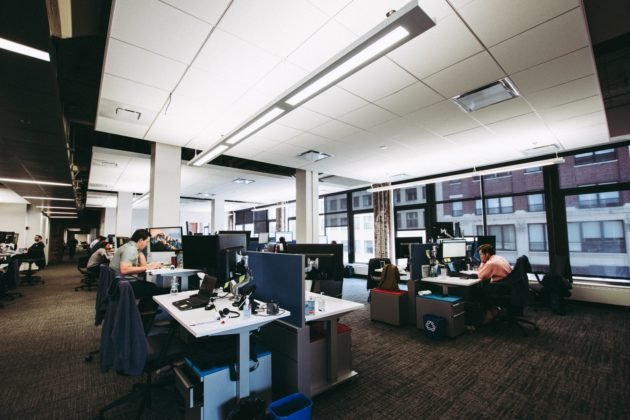 Other tech companies also have outposts in the Boston area, including Facebook, Salesforce, and Amazon, which recently tripled its office space in the city and is considering Boston for its second headquarters location.

Smartsheet went public in April, raising $150 million in its IPO. The company’s stock has risen more than 30 percent since then. Smartsheet, which counts more than 76,000 customers in 190 countries, reported $42.4 million in revenue in the second quarter, up 59 percent over a year ago.

Smartsheet’s other remote office is in Edinburgh, Scotland, which opened as a result of the company’s Converse.AI acquisition.  It now employs 847 people.

Editor’s note: Mader will speak on Wednesday evening at The Playbook, a new event series hosted by GeekWire in Seattle. 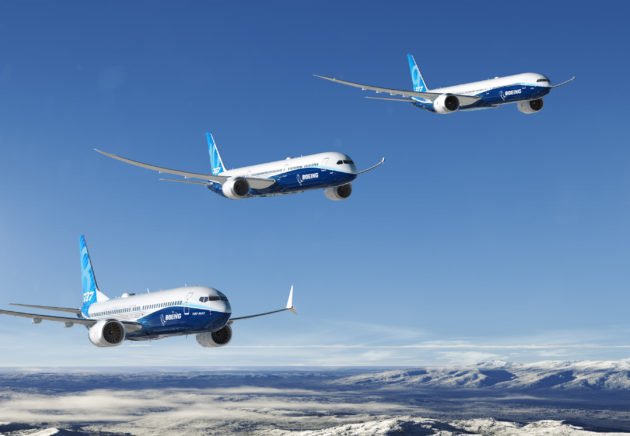 Boeing’s 737 jets accounted for well more than half of a record-high 806 deliveries during 2018. (Boeing Illustration)…
bywissen
No comments

Howard Schultz isn’t giving up on the ‘third place,’ but foresees lasting change in consumer behavior 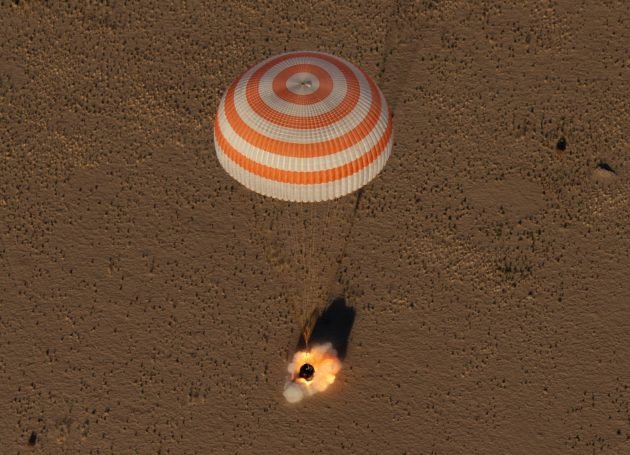 At the end of its parachute, a Russian Soyuz spacecraft fires its landing pyrotechnic devices as it touches…
bywissen
No comments

How bad was that Facebook outage? Downdetector ranks it as worst service issue it’s ever tracked

A screen grab showing the real-time status of Facebook service on Downdetector. (Downdetector.com) Ookla, the Seattle-based company…
bywissen
No comments