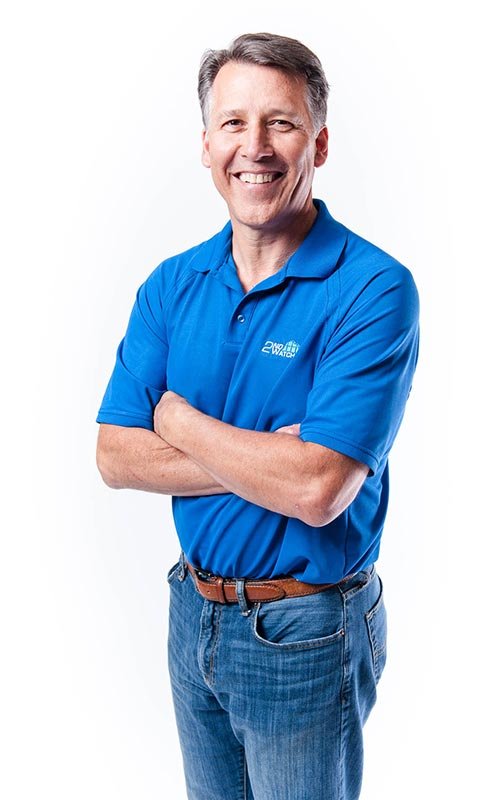 Founded in 2010, 2nd Watch helps companies migrate to the cloud and run related services. It is a AWS Premier Consulting Partner and a Microsoft Azure Gold Partner. Customers include Crate & Barrel; Coca-Cola; Yamaha; The Hearst Corporation; and more.

2nd Watch claims more than 400 enterprise workloads under management and more than 200,000 instances in its managed public cloud. Some of the company’s rivals include Accenture, Cloudreach, Cognizant, and others in a public cloud services market expected to reach $214 billion this year, according to Gartner.

The 200-person company will use the investment to help accelerate international expansion. 2nd Watch previously raised $56 million from Madrona Venture Group, Columbia Capital, Delta-v Capital, and other backers that will “continue to retain a significant shareholding” following this deal. The company’s last round was a $19 million cash infusion two years ago.

ST Telemedia is a 25-year-old firm that invests in infrastructure technology, data centers, and communications and media businesses. It will use the investment in 2nd Watch to expand its managed cloud services arm.

“ST Telemedia has extensive experience in helping companies accelerate their global scale and reach and successfully operate in multiple regions. We have been solidifying our capabilities across the cloud space and are excited to take a majority position in 2nd Watch,” Stephen Miller, president and Group CEO of STT, said in a statement.

2nd Watch has additional offices in Liberty Lake, Wash.; New York City; Atlanta; and Chicago. The company is led by CEO Doug Schneider, the former president of Verio, which he led to an IPO before selling to NTT Communications for more than $5 billion in 2000. He also served as executive vice president and general manager at Melbourne IT, a publicly held Australian Web hosting company, and is the former CEO of AllCall.

“The alignment of 2nd Watch with ST Telemedia will be one of the most significant events in our space to date,” Schneider said in a statement. “This partnership will allow us to continue to provide world-class services to our existing clients and also provide us the fuel to expand our services across the globe under the 2nd Watch brand.”

Microsoft, Amazon, Google, and other large corporations offer their own cloud migration tools that help companies transition their businesses to the cloud. There are also other smaller startups, including several based in Seattle such as Skytap and BitTitan, that sell similar services. Seattle-area cloud migration startup Movere was acquired by Microsoft earlier this year.

The deal is subject to regulatory approval.