Silverback Therapeutics, a stealthy biotechnology startup, gave the first glimpse of its technology Wednesday as it announced an additional $37.5 million in funding, bringing its Series A round to a total of $47.5 million.

The company also raised the curtain for the first time on its technology.

It is developing a pipeline of therapies for cancer and fibrosis that are delivered systematically, like an oral pill or IV injection, but only target parts of the body affected by disease. The approach could help the company prevent harmful side effects and make the therapies more effective.

“With this platform, we believe we can modulate fundamental disease pathways that traditional modalities, such as small molecules and antibodies, have struggled to address with systemic dosing due to unacceptable toxicities,” Peter Thompson, Silverback’s co-founder and CEO, told GeekWire in an email. “By creating therapies that are systemically delivered, but only active in the disease sites, we believe we can create new treatment options for development.”

The company has also undergone a leadership change — Eric Dobmeier, the longtime COO of Seattle Genetics who joined Silverback as its CEO in January, has left the company and Thompson, also a neuroscientist and a partner at OrbiMed, has stepped back into the CEO role.

Thompson said Dobmeier’s departure was due to Silverback’s timeline to market, namely its decision to spend more time on development of its lead program.

“Eric’s expertise is leading companies through clinical and commercial stage activities. The BOD and Eric mutually agreed that, with the change to the clinical timeline, the position was not an appropriate fit for him in the near term,” Thompson said.

Silverback has been generating intense buzz over the past two years as it set up stealthy operations in Seattle’s South Lake Union neighborhood and hired talent from companies including Amgen, Bristol-Myers Squibb, Genentech and notably Juno Therapeutics, which was acquired by Celgene for a cool $9 billion in January.

The science behind ImmunoTAC originated from the company’s co-founders, Thompson and Dr. Badreddin Edris, a geneticist and currently the operating vice president at OrbiMed.

Hands-on: Valve’s ‘Artifact’ is complex, colorful, and the last thing anyone wanted to see right now

Artifact is an online multiplayer card game from Valve, set for release in November. (Valve Image) There are…
bywissen
No comments 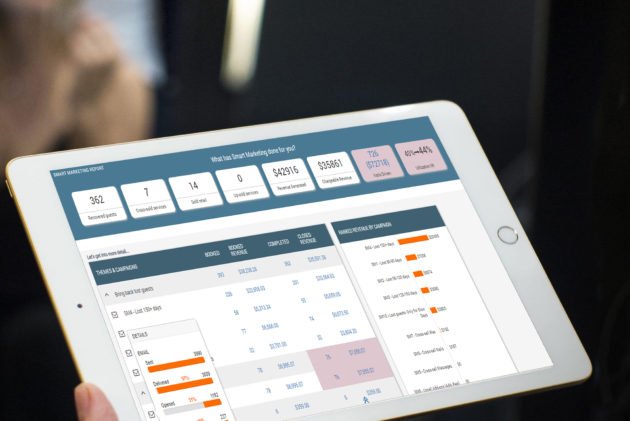 Slowly but surely, the internet of things is rewriting the Farmers’ Almanac as agriculture connects

One of the first industries to grasp the potential of the internet of things was agriculture, where changing…
bywissen
No comments