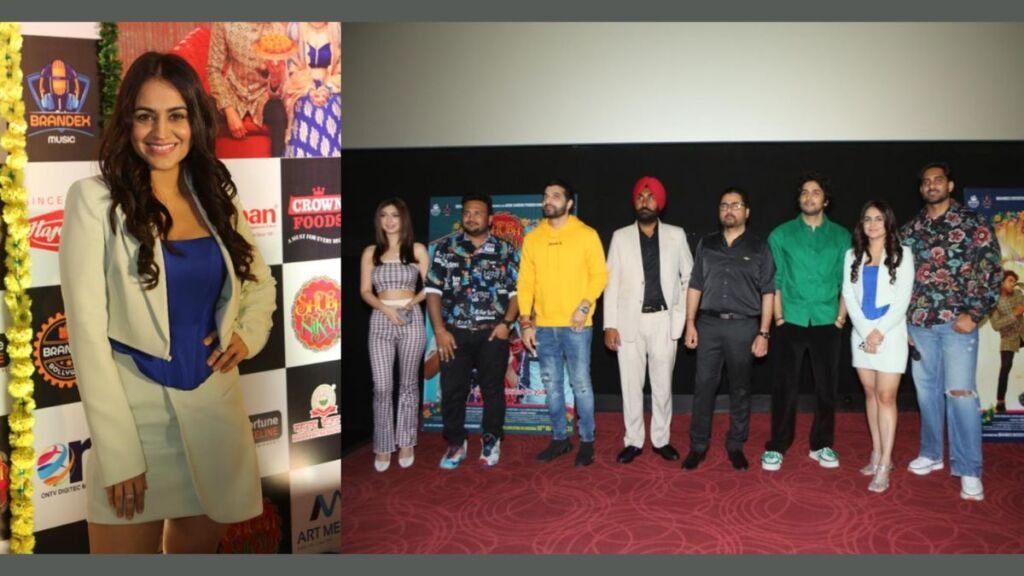 Lead actress Aksha Pardasany quoted, “I sign projects on instinct. When I was narrating this script, I really liked the story, the character as well as the strong connection with the director. He seemed like someone who was passionate about this film, and he was convinced I could bring the character of Zoya alive. I believed in his conviction, and here I am.”

Shubh Nikah is a very unique story of cross-cultural marriage, and the music of the film is sung by none other than three gems of Bollywood Tochi Raina, Salman Ali, who was also a winner of Indian Idol & Ali Aslam Shah. The music of the film gives you soothing vibes, and we can say after a decade, we will hear such melodious songs. All credit goes to Liyakat Ajmeri for creating such magic.