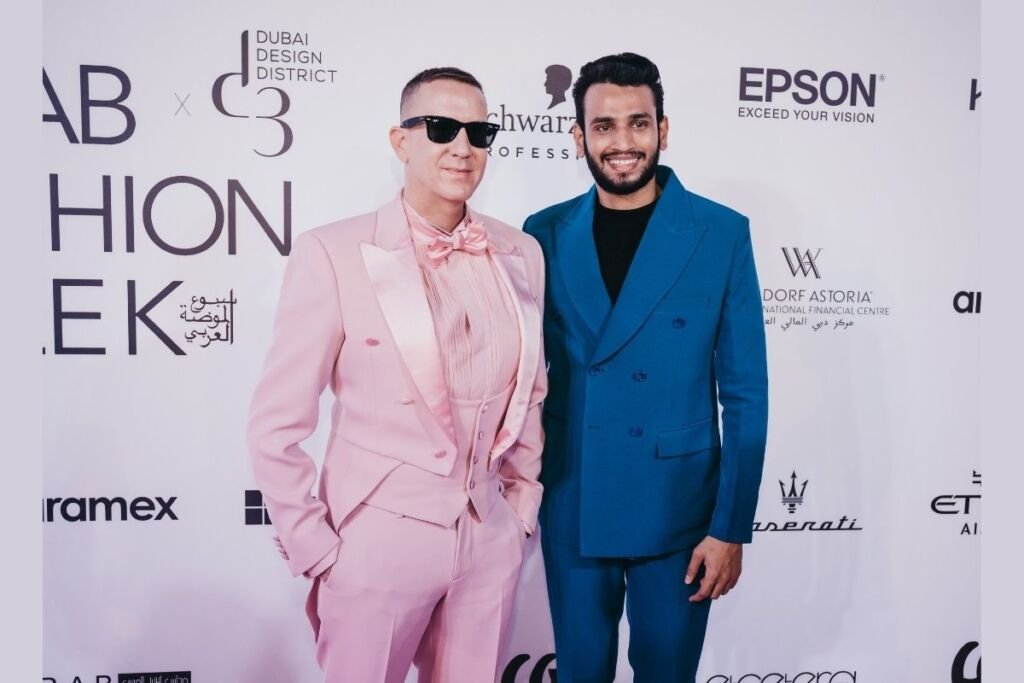 November 17: Renowned show director and fashion show choreographer has another feather in his hat as he directs show for Moschino and a few others at Arab Fashion Week. We wish him all the best in his future endeavours.