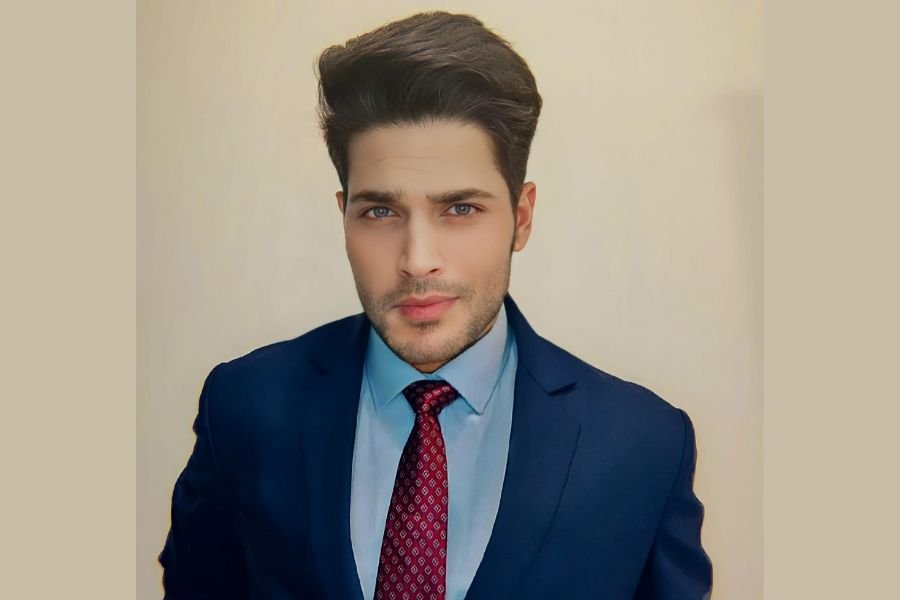 December 12: The Vincitore Group is committed to investing 321 Cores of Indian Rupees in multiple sectors in association with the Adani Group, the JSW Group(Jindal Steel), and Mittal Steel Company, Including power plants and Renewable Energy in Deojhar project district Keonjhar, a Dharma project in Bhadrak district and Talcher thermal power station in Angul district, Odisha.

Odisha mines iron ore and bauxite in greater quantities than other Indian states.
Deojhar in Keonjhar District will set up an Iron ore beneficiation Plant while the Pellet Plant is set up in Dharma, in the Adjoining Bhadrak District.

The Alumina Refinery, set up in the vicinity of potential Bauxite reserves or operational mines, will produce smelter-grade Almunia, further helping India to Move towards the substitute of Import.

After Bagging the three Power plant projects in Odisha by the Vincitore Group, Mr.Saubhagyaa R Swain Said “We would provide the best structural fabrication, erection, and installation for integrated power plants, pipelines for process and power production”.

Swain explained that Vincitore Group has sufficient reserves for the construction of thermal power plants and EPC contracts for boilers, distilleries, and material management, allowing the mega steel company to increase its volume capacity for greener plants by using clean technology, resulting in the Atmanirbhar Bharat initiative.

This will help the people of Odisha by generating extensive economic activities and employment opportunities. Bringing Prosperity to Odisha through value addition to natural resources and industrialization.

While addressing the conclave, Odisha Chief Minister Naveen Patnaik said his state aims to become a trillion-dollar economy within a generation and become the gateway to the east and Southeast Asia.

It is an honor to be able to appreciate such a progressive vision for a state with a clear focus on transformation in all of its spheres as that outlined by our honorable Prime Minister Narendra Modi and our honorable Chief Minister Naveen Patnaik. A stable government is one of the cornerstones of progress, prosperity, and peace, said Saubhagyaa R Swain, chairman of the Vincitore Group.

It is expected that the capacity expansion will increase investment in Odisha to over 900 crores of Indian Rupees from 321 crores at present. The Vincitore Group plans to expand the textile sector in Odisha through its flagship brand Vincitore Lifestyle, owned by Co-founder Entrepreneur Namrata Sharma and directed by Sasmita Swain, the Group’s Chief Management Adviser.

There will be enormous economic activity and employment opportunities in both sectors as a result.

If you have any objection to this press release content, kindly contact pr.error.rectification[at]gmail.com to notify us. We will respond and rectify the situation in the next 24 hours