Until very recently, very few people actually liked the enterprise software they were forced to use at work, from the technology managers grumbling about extortionist vendors to the end users grappling with user interfaces designed by engineers. That all started to change once the industry began to realize that software could be provided as a service.

As browsers and internet connections became more reliable, software-as-a-service emerged as the modern way to deliver enterprise applications, and the industry hasn’t looked back. Mobile apps accelerated this shift to an even greater degree, and now hundreds of dedicated apps for the different parts of running a business — from sales and marketing to operations and finance — are available for companies to adopt on a trial basis, rather than locking themselves into three-year contracts with indifferent vendors hawking huge, sprawling software suites that companies still had to manage themselves.

But the inherent bargain with this new world is that the SaaS provider is now the one responsible for all of the technical complexity associated with delivering these applications to the end user. And expectations for performance and uptime go up every year alongside demand for new features and potentially game-changing technologies like machine learning.

Doing this right is hard. That’s why we invited five experts who have worked inside the technology organizations behind some of the most widely used and liked enterprise software applications of the day to speak at our 2018 GeekWire Cloud Tech Summit this past June.

Learn what forward-thinking SaaS operations are doing to keep up with customer demand in the sessions below.

Slack’s workplace collaboration software has been widely adopted among the tech set, but it has faced scaling issues as more and more users demand more and more of its product. Talavera explained how Slack developed Flannel, an edge caching system that helps the company deliver some of its main product features to end users without delay.

The “consumerization of IT” is another way to describe some of the changes that have taken place in the enterprise software market as SaaS has taken over. Nelson walked attendees through the history of this shift, and how engineering teams need to have a different mindset to deliver SaaS products compared to traditional IT products.

Push notifications are both an absolute necessity and an easy way to drive your users crazy; it’s easy to run into problems getting the balance right. Galbraith showed attendees how Smartsheet built its notification system, and how it supported the back end of the system while using data to get the front end just right.

Given the scale at which modern SaaS apps can operate, automating as much of one’s technical infrastructure as possible is a smart idea. Karaban discussed how SkyKick has used automation to improve performance and reliability as user demands grow.

Workday’s SaaS human resources products are used startups and big companies alike, and the most personal part of a company’s relationships with its employees demands a certain approach. Renwick revealed how Workday’s technical organization focuses on delivering its service as reliably as possible while absorbing feedback from customer behavior on what it needs to improve. 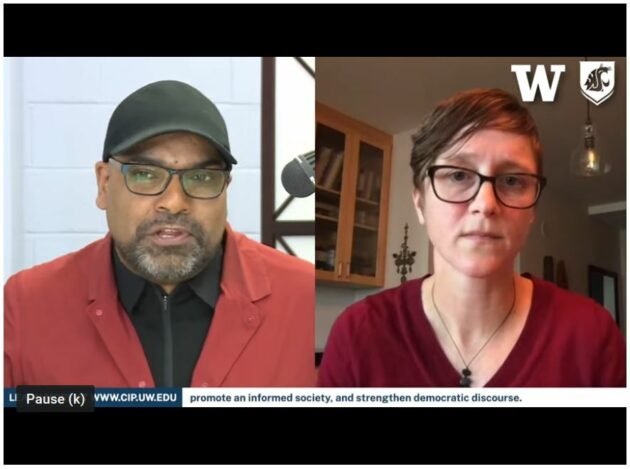 Experts share tips on how to staunch the coronavirus misinformation ‘infodemic’ 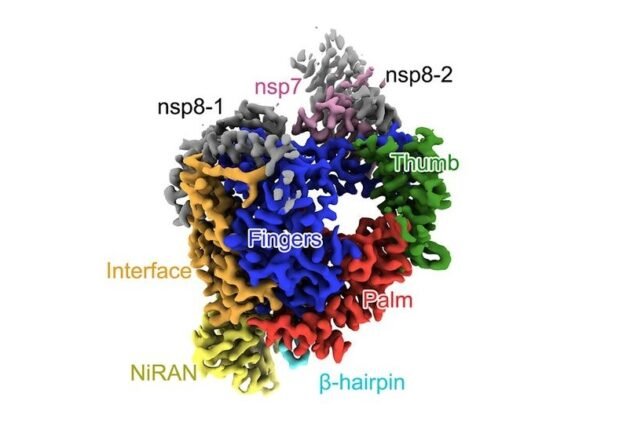 A cryo-EM map of a portion of the novel coronavirus’ protein structure shows several substructures, including a hairpin-shaped…
bywissen
No comments 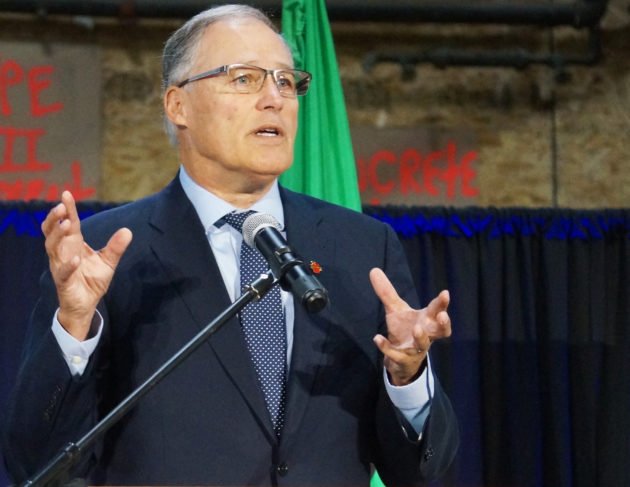