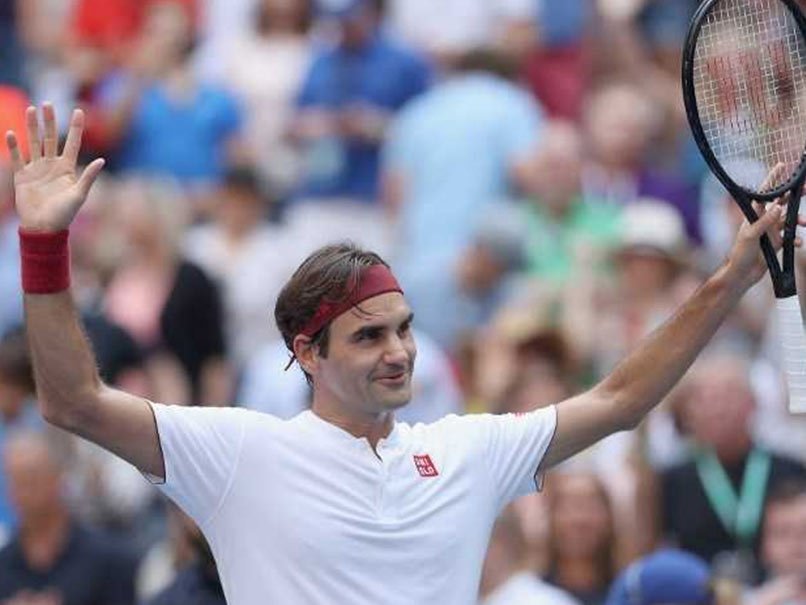 There is only so much preparation you can do, when you are playing against Roger Federer.

I mean, okay, his backhands are the best the human race has seen; you step on the court with that knowledge.

But who in their wildest dreams, would think that he will freaking go outside the court, smash the ball, send it flying across the net in a curve and get a point?

To be completely honest, we did not even know that such a shot was allowed.

Here you go with ESPN commentary! @rogerfederer you freaking God!!

So, it doesn’t come as a surprise that Nick Kyrgios was all kinds of astounded when he played that shot, in the US Open match between the two.

I definitely think it was a special one, no doubt about it. You can’t train for that.

It was almost unreal. If anyone else is doing those shots against me, I’m probably not too happy. But it’s Roger.

That’s the thing, right? You can’t be jealous of Federer, you can’t be angry at him. When he plays like this, you only have one thought- or should I say question- that ‘is he even from this planet’? (Hint: He is not).

You’re unreal, Federer, what have we mortals done to deserve you?