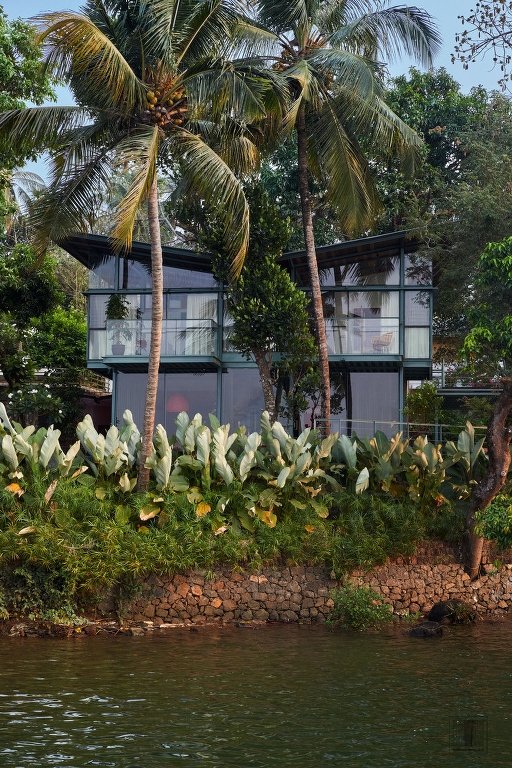 When we mention sustainable architecture, are we talking about the human race that has to sustain in line with natural forces or is it nature that has to co-sustain with humans? What has nature to sustain? Why do we emphasize sustainable architecture and not the fact that humans are learning to co-sustain with nature disguised as superior in hierarchy? “Reflections” is what reflects in response to these questions. Minimizing the built footprint, natural ventilation allowance, not disturbing the landscape in its raw form definitely make for climate responsive architecture now but is also a clear imitation of a primeval Earth. This Raw Luxury we seek in this day and age, is by choice and freedom to choose, conscious post pandemic realization as opposed to primal survival techniques. ~Yamini Vaswani (Editorial Team)

As a rising trend, the current pandemic scenario has resulted in a reverse exodus, with big-city dwellers mindfully seeking out off-the-grid addresses that offer them both sterile isolation and connectivity to essential resources. Built-in Kallada Kadavu, approximately 12 kms. away from the main city of Calicut, is Thought Parallel’s latest residential project ‘Reflections,’ executed by architects Nikhil Mohan and Shabna Nikhil.

Like a mirror that reflects the play of light and shadow, this glass-and-concrete build aptly gets its name from its ability to catch up to the physicality in the immediate environs: the sky, river, and greenery reflect on the St. Gobain solar-reflective glazing to create a unique ocular experiential: a façade that shapeshifts as day morphs into dusk. Most interiors offer a panoramic view from the windows gazing outside, whereas here, even the external veneer absorbs the imagery around and transmutes it into surreality. The lightweight steel-and-wood butterfly wing-shaped inverted roof makes the structure seem as though it would leapfrog anytime.

At its inception, this project was created as a weekend home for an NRI’s family but evolved into a socially distanced sanctuary after the uncertainty caused by last year’s events. The villa is built on the banks of the Chaliyar river, on a six-acre land parcel with some dilapidated, redundant structures, one of which enabled us for rebuilding on a skeleton structure, adhering to statutory regulations.

The site was afforested with mango, bougainvillea, jackfruit, neem, and other indigenous trees to organically offer green fencing as demarcation. It was a mindful decision to do this rather than opting for a manicured lawn as a sustainable incentive. The river is on the north-oriented most fenestrations in that direction, but the northern light also cleverly ensures glare-free natural lighting without heat gain. At the same time, the south was cordoned off with a blank striated concrete wall cutting out excess heat and harsh glare. This wall in turn became a feature wall at the entry, connected to the steeply sloping terrain by a dramatic bridge that ascends to the family rooms on the first storey, while public and house help can access the residence through the main door. A triangular reservoir was dug into the front lawn that forms a meditative focal point for when one is lounging in the living room.

The ambiance indoors is spartan but remains true to Kerala’s design vernacular. So, the urban concrete walls complement Kadapa tiling in the living room with terracotta brick inserts, art, and furniture from Heirloom Naga and antique four-poster beds in the two bedrooms.

More than address, this is a safe sanctuary where one can revel in the reflections of the river. Given today’s uncertainty, isn’t cordoned privacy and access to the outdoors a luxury in itself?

For Similar Projects >> Serenity Villa: An Extension of Luxury Parallel to Natural Forces and Sustainable Architecture 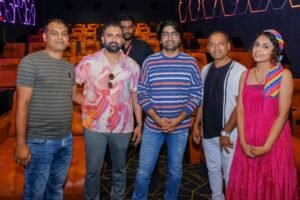 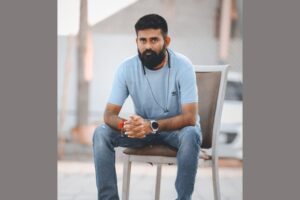 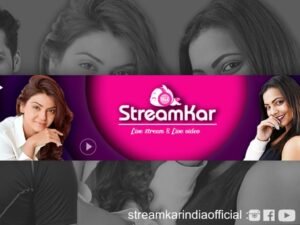 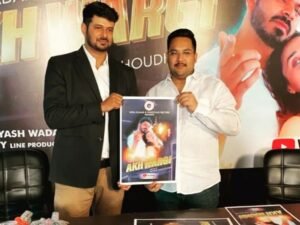 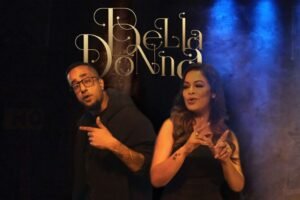 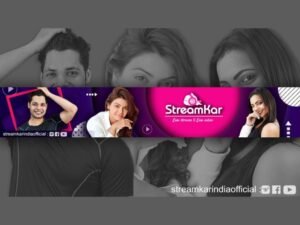 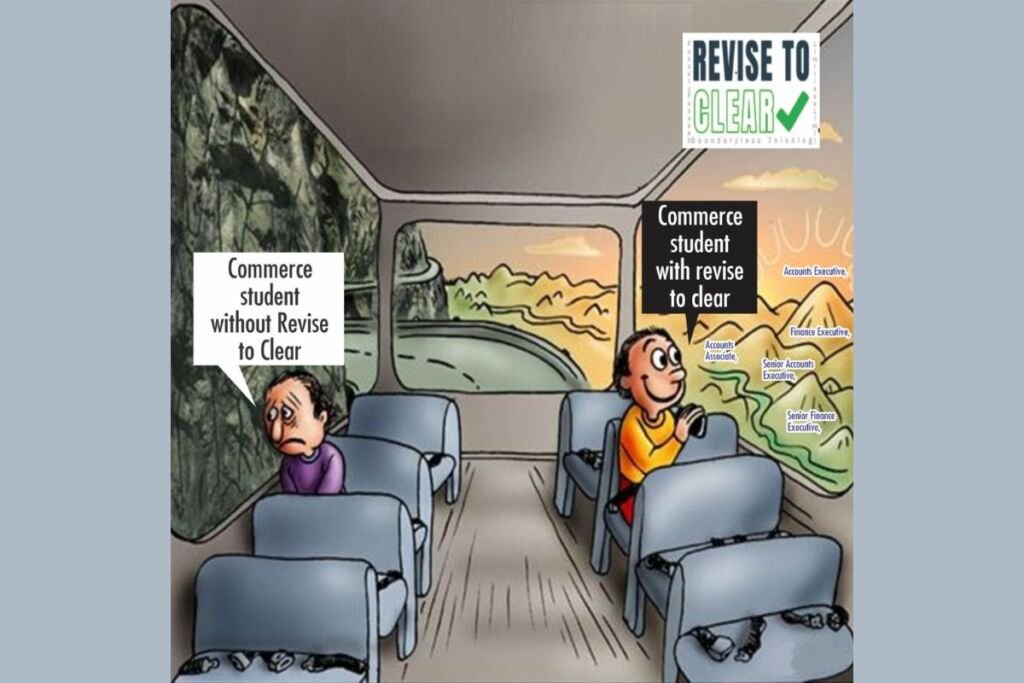 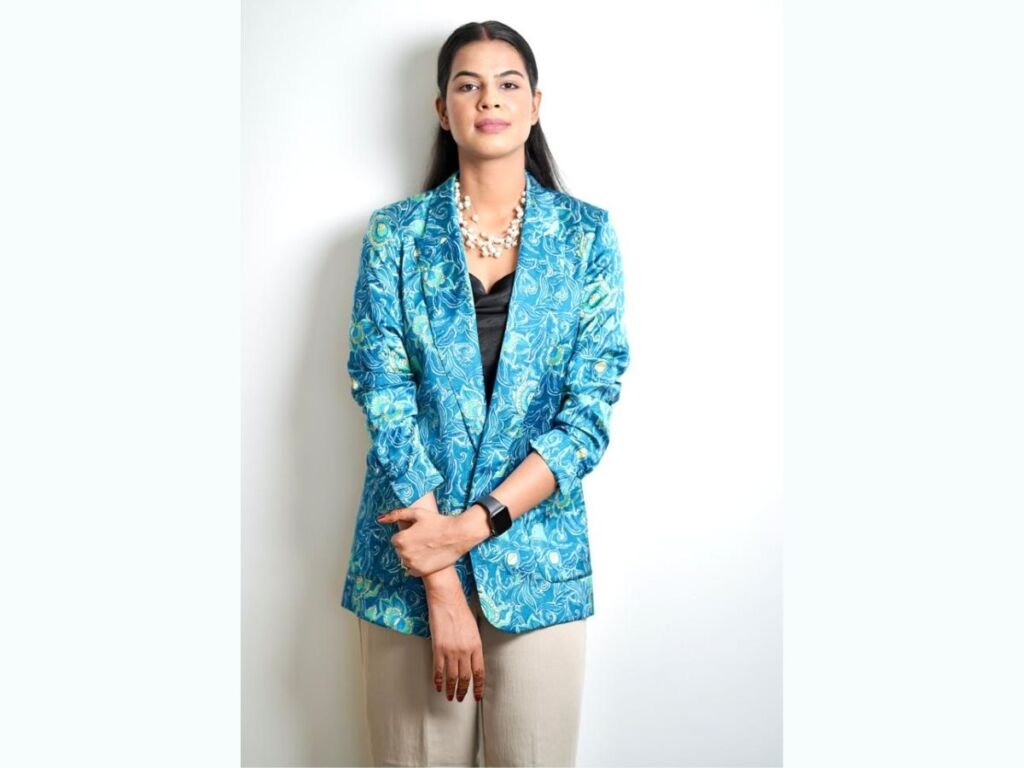 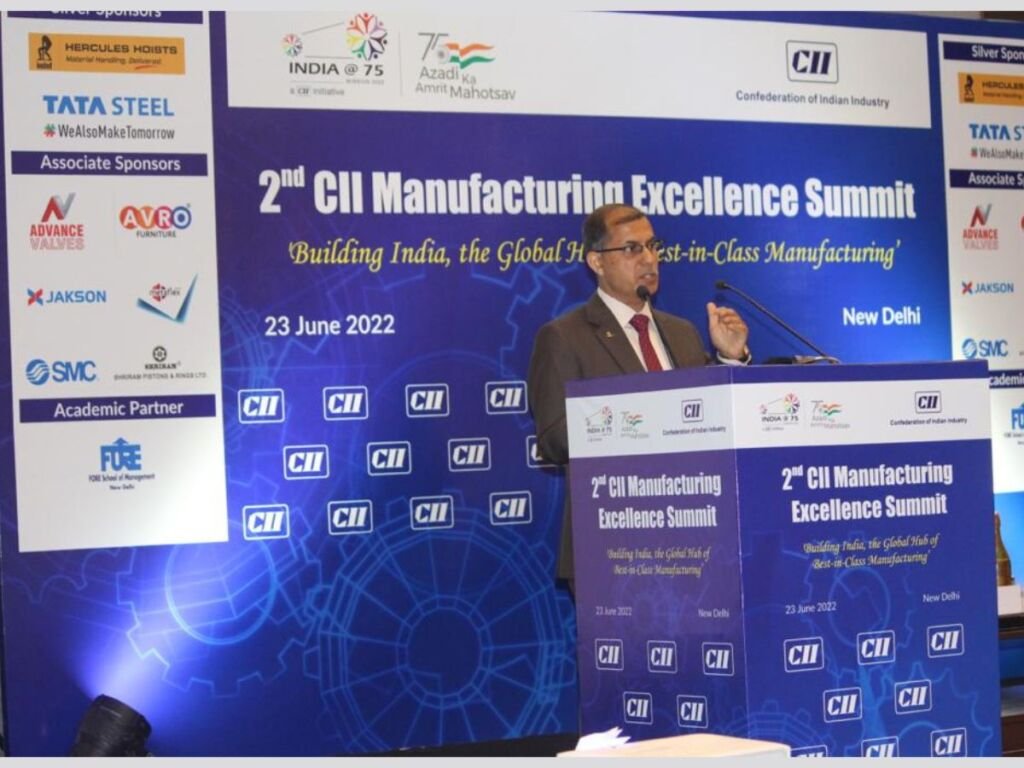 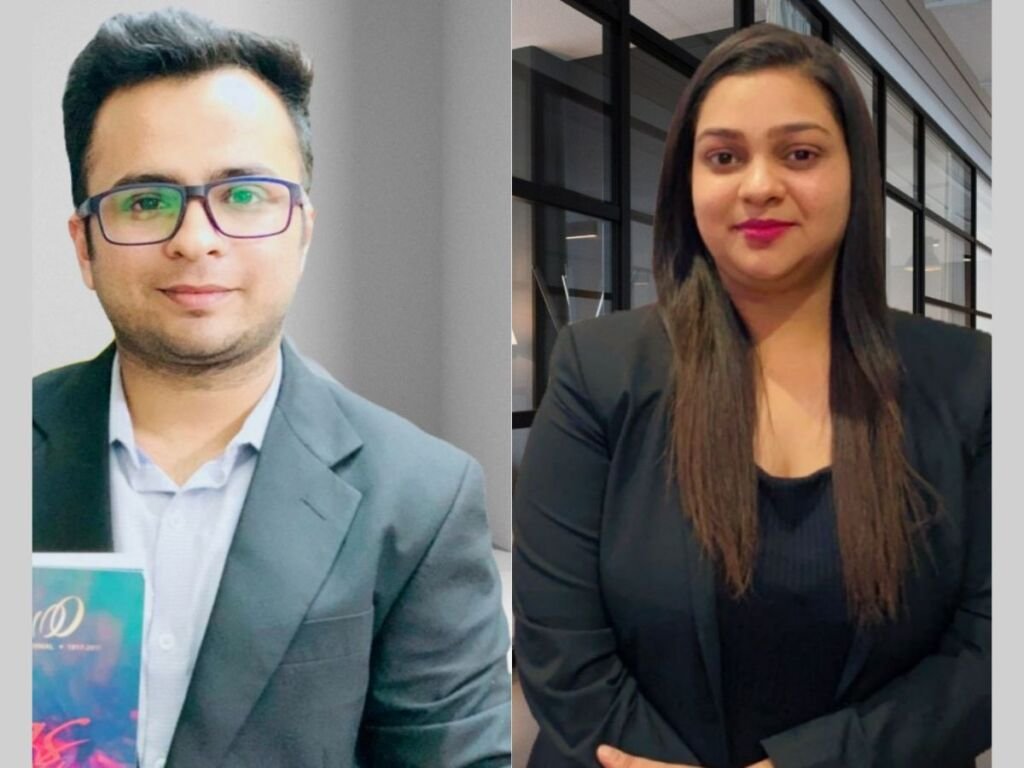 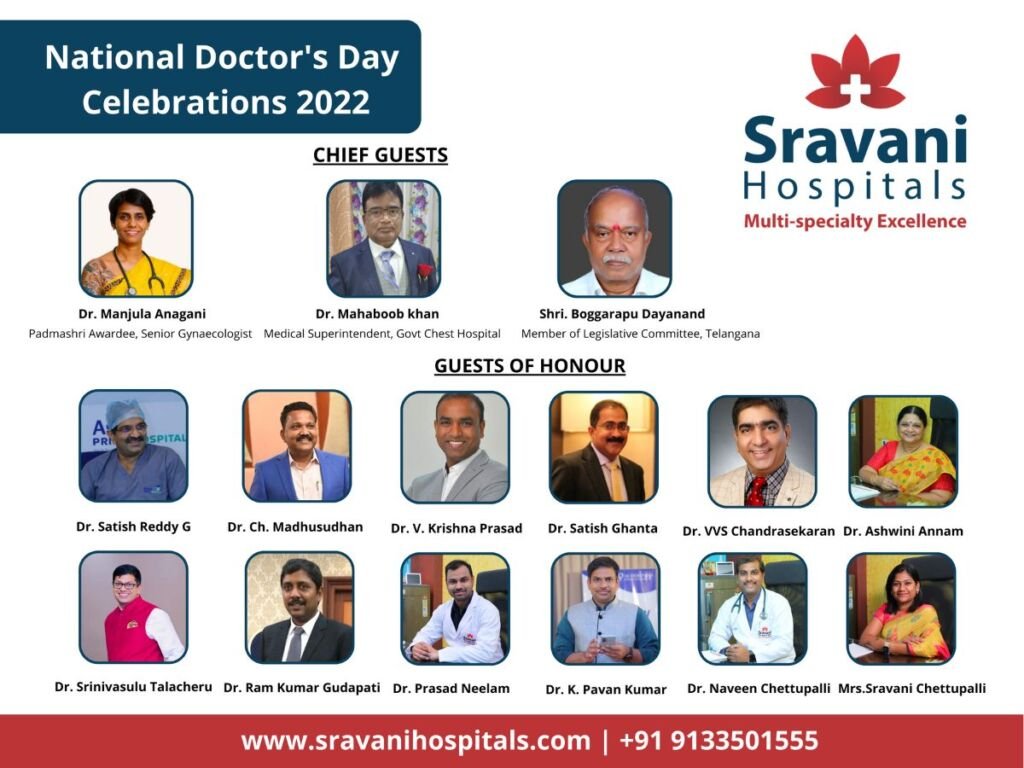 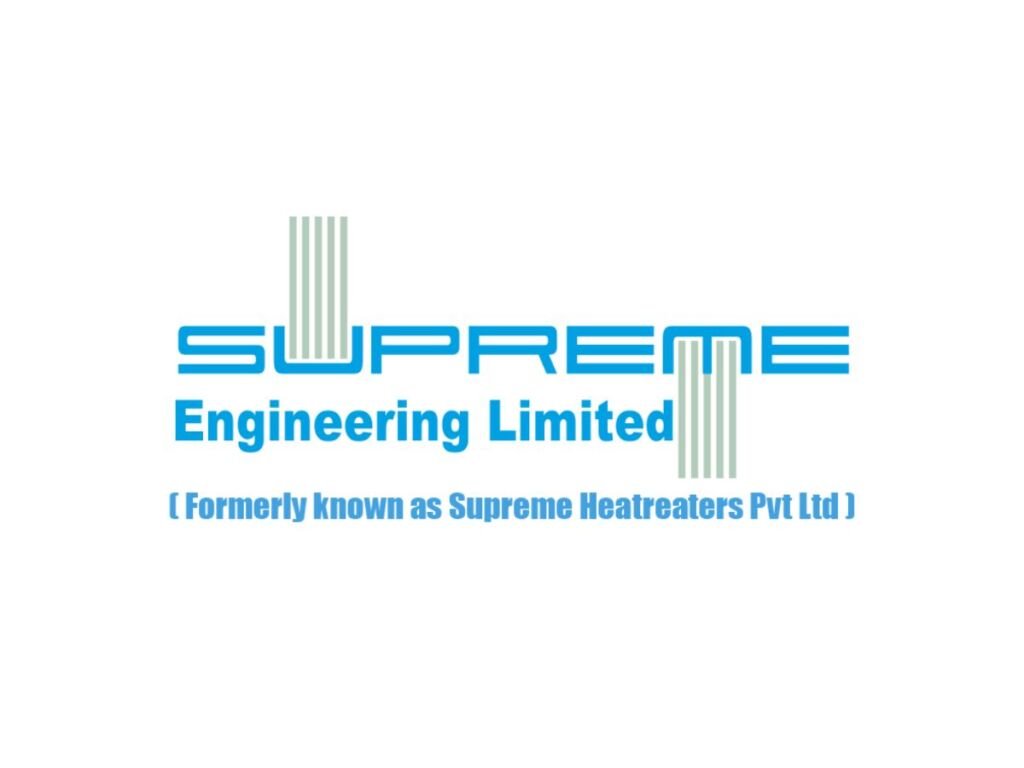 Mumbai (Maharashtra) [India], July 1: Supreme Engineering Ltd. has informed the National Stock Exchange (NSE) by a letter that the company has received a prestigious