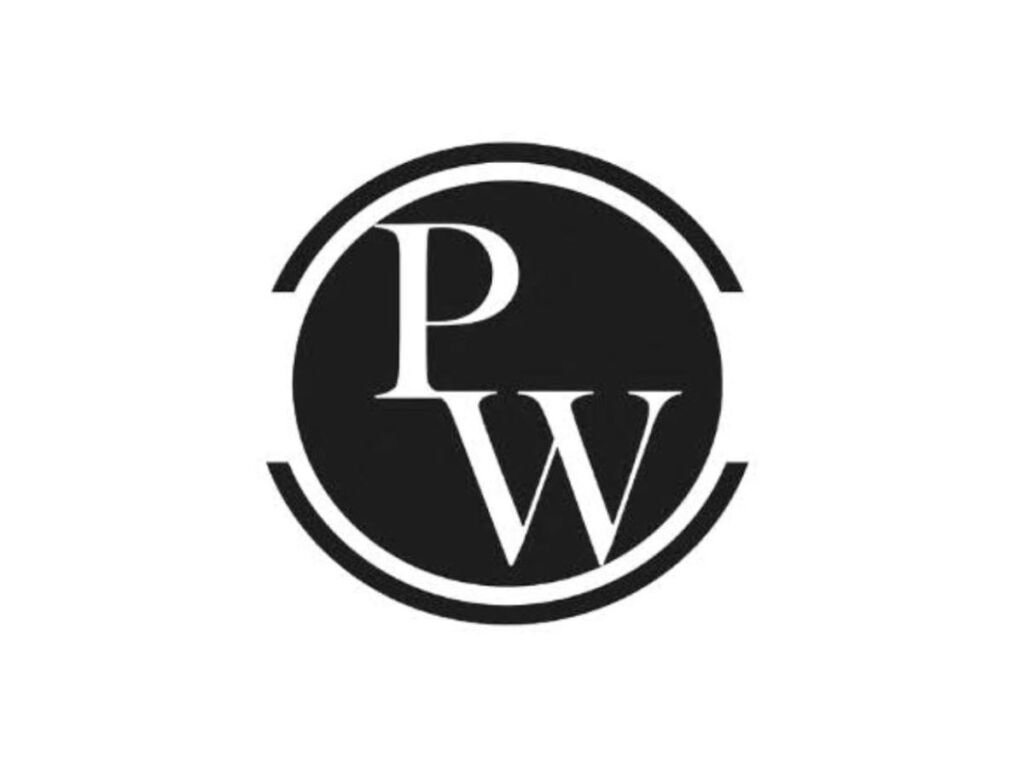 The courses will combine live lectures in Hinglish, class notes, and mock tests

New Delhi (India), December 20: PW (Physics Wallah), India’s most affordable EdTech platform, has announced the launch of test preparation for SSC, Banking, and Railways aspirants. With this, the platform that aims to become an education lab for students is adding extensive prep courses for the coveted SSC, SBI PO, and IBS PO exams.

PW is offering the Prarambh (SSC GD) and AADHAAR (SSC Prelims) batches with live lectures by top faculties delivered in Hinglish on the PW app. Students can reinforce their preparation with mock tests and class notes.

Nischay, a paid Hinglish batch for SSC CHSL, was launched on December 10. It is available for Rs 1499 on the PW app till February 20, 2023. The syllabus in this course will be according to the latest exam pattern. The batch will cover class notes, and the lecture schedule will be available on the PW app.

Vardi, another targeted Hinglish course for the SSC GD Constable exam, is offering free of cost in-depth preparation with four classes per day and mock tests and recorded lectures available to fall back on at any time. SSC prep by PW will cover the latest syllabus, including maths, general studies, reasoning, and English/Hindi for basic to expert-level training.

PW has also launched Banking Wallah for aspirants looking to crack Bank PO exams and secure high-value, high-paying jobs across the country’s reputed public, private, and corporate banks. The Pratigya batch for SBI PO (prelims) is a 40-day crash course available on YouTube and PW app. The Fateh batch for IBPS PO (mains) focuses on subject-wise strategy videos with exam marathon sessions for revision and post-exam analysis for all aspirants.

The platform has also launched test preparation for Railways, the courses for which are yet to be unveiled.

Alakh Pandey, CEO & Founder, PW, said, “Banking Wallah and SSC Wallah are in line with our vision of offering affordable, quality content for aspirants to ace competitive exams. The prep courses will be delivered by top-of-the-line faculties who will guide the aspirants throughout their preparation journey, unlocking the best chance of success. This brings us closer to becoming a veritable education platform for every Indian student.”

A leading ed-tech player in India, PW (Physics Wallah) is redefining traditional competitive exam coaching that solely relies on expensive offline teaching pedagogies. By leveraging in-house tech innovations, the company has made quality learning completely hybrid and affordable to the student masses. The brainchild of Alakh Pandey and Prateek Maheshwari, PW, started its journey in 2016 as a YouTube channel to coach JEE and NEET aspirants. Fast forward to today, it has scaled India’s 101st unicorn, preparing students for multiple competitive exams, including GATE, UPSC, CDS, CTET, and CA.

PW offers both free and paid online courses to students. It also provides offline and hybrid coaching through its Vidyapeeths and Pathshalas across India. The company has a vast pool of educational content available in 9 languages, including Hindi, English, Bengali, Marathi, Telugu, and Gujarati. PW has over 12M subscribers across 27 YouTube channels and more than 7 million app downloads with a 4.7 rating on Google Play Store. Endeavoring to provide 360-degree learning, the company has also launched upskilling courses for students and working professionals to learn in-demand skills and become industry-ready for today’s jobs. PW’s exemplary JEE and NEET results are a testimony to its commitment to serving students with the best quality coaching at the most affordable prices.