It’s been quite the roller coaster ride for Porch.

The Seattle-based home services company grew rapidly and raised $100 million less than two years after it came out of stealth mode in 2013. But just months later, Porch reduced its headcount from 500 to 250 as the company was forced to repair the business.

Porch looks to be back on track. On Wednesday it announced the acquisition of Serviz, a smaller home services company that focuses on appliance repair, plumbing, electric, handyman, and carpet cleaning. It’s the company’s third acquisition in the past two years.

“We’re growing very rapidly,” he said. “We are feeling like there is very strong execution and performance. We’re feeling a lot of optimism.”

That’s a far cry from 2015 and 2016. But Ehrlichman said it took a few years for Porch to really understand the dynamics of the $470 billion home services industry and learn how to scale the business. Part of that was figuring out how to get enough supply and demand in its marketplace — home owners and contractors —  while tweaking the customer experience. It also was about shifting its focus to profitability.

Ehrlichman said there have been countless lessons learned related to the business and building the right culture. But he still believes Porch is at the beginning of its journey.

Earlier this year Porch emerged out of a 2-year quiet period, reporting more than 450 employees. In a LinkedIn post, Ehrlichman described a “rightly timed pause” that began in 2016.

Ehrlichman told GeekWire this week that he expects the home services market to grow to $600 billion within five years. He said he considers Porch the No. 2 player behind HomeAdvisor.

“The market is massive and is growing,” Ehrlichman said.

With the Serviz acquisition, Porch expands its footprint and adds expertise with home repairs. It also removes what was previously a competitor. Serviz employs about 50 people. Porch expects to maintain the Serviz brand.

Porch now has more than 300,000 professionals in its marketplace. The company has partnerships with large retailers including Walmart, Lowe’s, Overstock, and Pottery Barn. It inked deals with Facebook and Streem this year. Porch helped facilitate more than 2 million home-related projects last year. 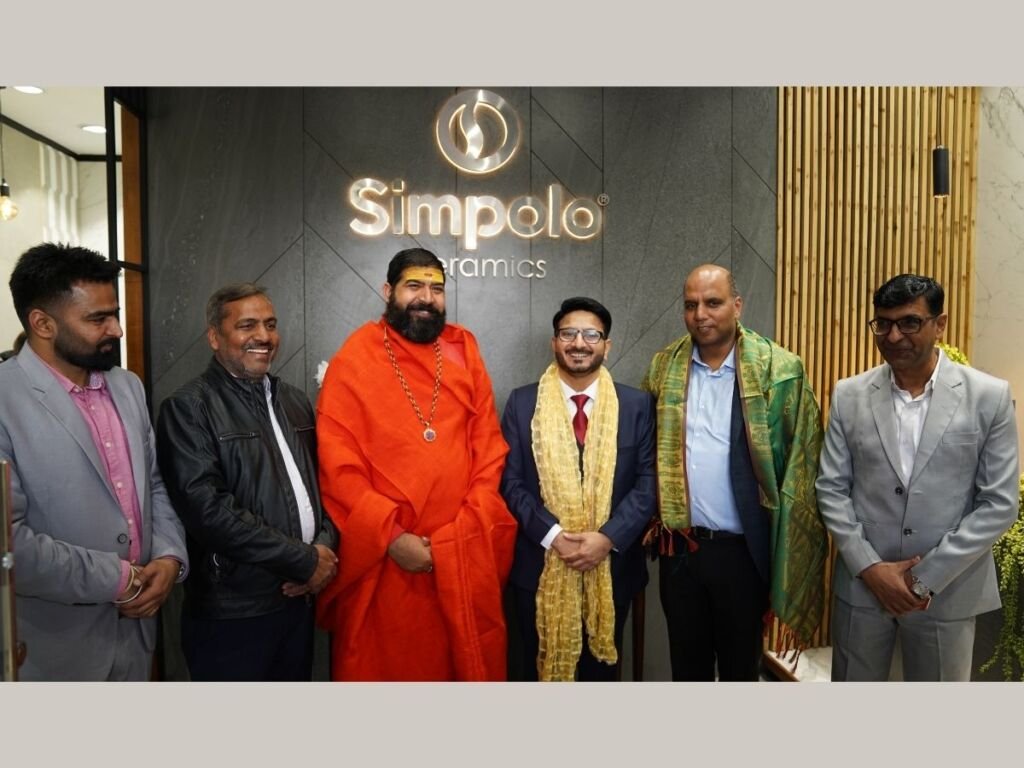 Be an entrepreneur who leads with transparency

4 trends that will define e-commerce in 2022

Buoyed by a new cash infusion of $5.5 million in Series A funding, GlobalWonks emerged Tuesday as Enquire…
bywissen
No comments