Creepy storm clouds looming over the fictional town of Hawkins, Ind., are a regular occurrence in the Netflix series “Stranger Things.” But one particular cloud used for the streaming hit looked a little too much like a photograph captured many miles away over a prairie in Montana.

Photographer Sean Heavey has filed a copyright infringement lawsuit against Netflix for using what he says is his photograph in concept art during an episode of “Beyond Stranger Things,” which offers insight into the sci-fi show with its stars and creators. Photography website PetaPixel had the story of Heavey’s initial complaint back in May and news of the lawsuit on Tuesday.

Heavey’s photograph, titled “The Mothership,” is of a supercell thunderstorm which he reportedly chased for hours, and it’s a stitched panoramic composed of four images. He registered the copyright for the photo with the United States Copyright Office in late 2010.

Netflix has disputed Heavey’s claim, according to a report in the Great Falls Tribune.

“The only similarity that exists between the Artwork and Mr. Heavey’s photograph, The Mothership, is the use of similar cloud formations,” Netflix attorney Jarin Jackson wrote in a letter to the photographer. “Copyright law, however, does not protect objects as they appear in nature.”

Heavey also says his image is used in another Netflix original, “How It Ends,” where a character is startled by approaching storm clouds.

Heavey is looking to prevent prevent Netflix from further using his image without permission and he’s seeking an unspecified amount in damages and legal fees. 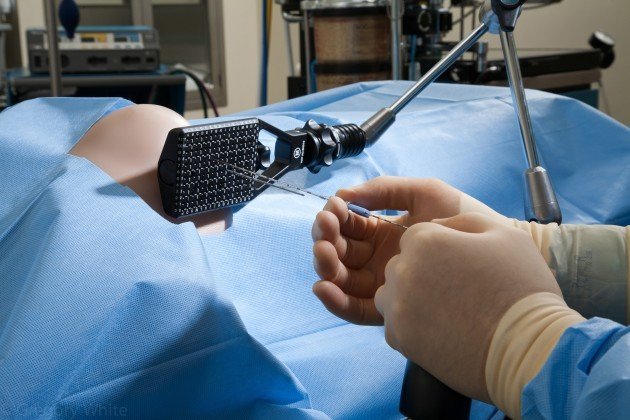 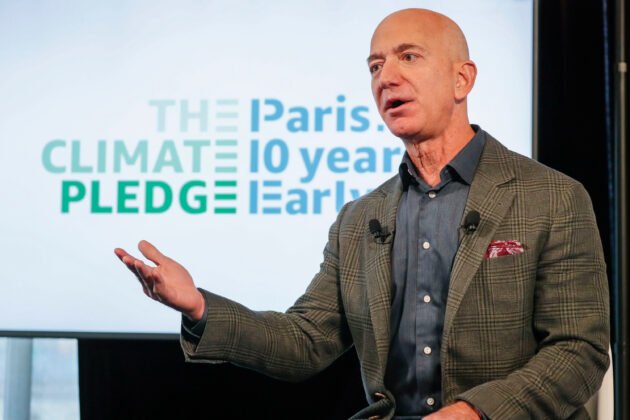