All the eyes were fixated on TV yesterday when India & Pakistan played a cricket match after 15 months.

While the game gave us many moments, there was something really special about this one.

People from both the sides cheered for Yuzvendra Chahal when he helped Pakistan’s Usman Khan tie his shoelace during the match.

The picture went viral for all right reasons. After all, it was an India-Pak cricket match.

Heart-winning moment from yesterday’s match. This is what cricket can do- Unite us, civilize us. #INDvPAK pic.twitter.com/Fai8UthY98

I love this tHing whenever someone’s lace opens the opp team’s player ties it for them! The sportsman spirit!❤️ #INDvPAK

Boundaries are irrelevant when it comes to sports @TheBridge_IN https://t.co/O9rn1nxEnC

This picture made my day.😍#PakvsInd

This is what Indian culture is, humanity and love. Both Modi and Pakistan must learn from this brilliant young Indian cricketer. #ThursdayThoughts #RSS4Bharat #INDvPAK pic.twitter.com/eAqhUVanjp

So true…in an age of hashtag nationalism; this right here, is Grace #INDvPAK https://t.co/IGKjzGAtPn

Most beautiful picture of the match today 💙 💚#INDvPAK pic.twitter.com/4bYF8loKGm

#INDvPAKI don’t understand why we abuse each others country.please spread love brothers, Love from Pakistan pic.twitter.com/Ej7HsA2uTL

While the war like situation is all pervasive in both the countries, tender moments like this on the pitch lifts the game of cricket into a gentleman’s game #INDvPAK pic.twitter.com/Q8W0L5MZWH

A good gesture of unity. We need to unite more than ever now.#asiacup2018 #HarSaansMeinBolo #INDvPAK pic.twitter.com/ZXtDeXsI2n

A true #Athlete has #Ethics, #SportsManship and #Camaraderie which only a #Sport can bring 😍#Pakistan ho ya #India, #Insaniat first! 🇵🇰🇮🇳💕 pic.twitter.com/zvdGlmxB0m

Yo googly boy @yuzi_chahal …Big respect to you from my heart…The beautiful moment of the day. Hashtag salute.#AsiaCup2018 #INDvPAK pic.twitter.com/whuUcqMq7j

Sportsmanship knows no hatred. It is above all. 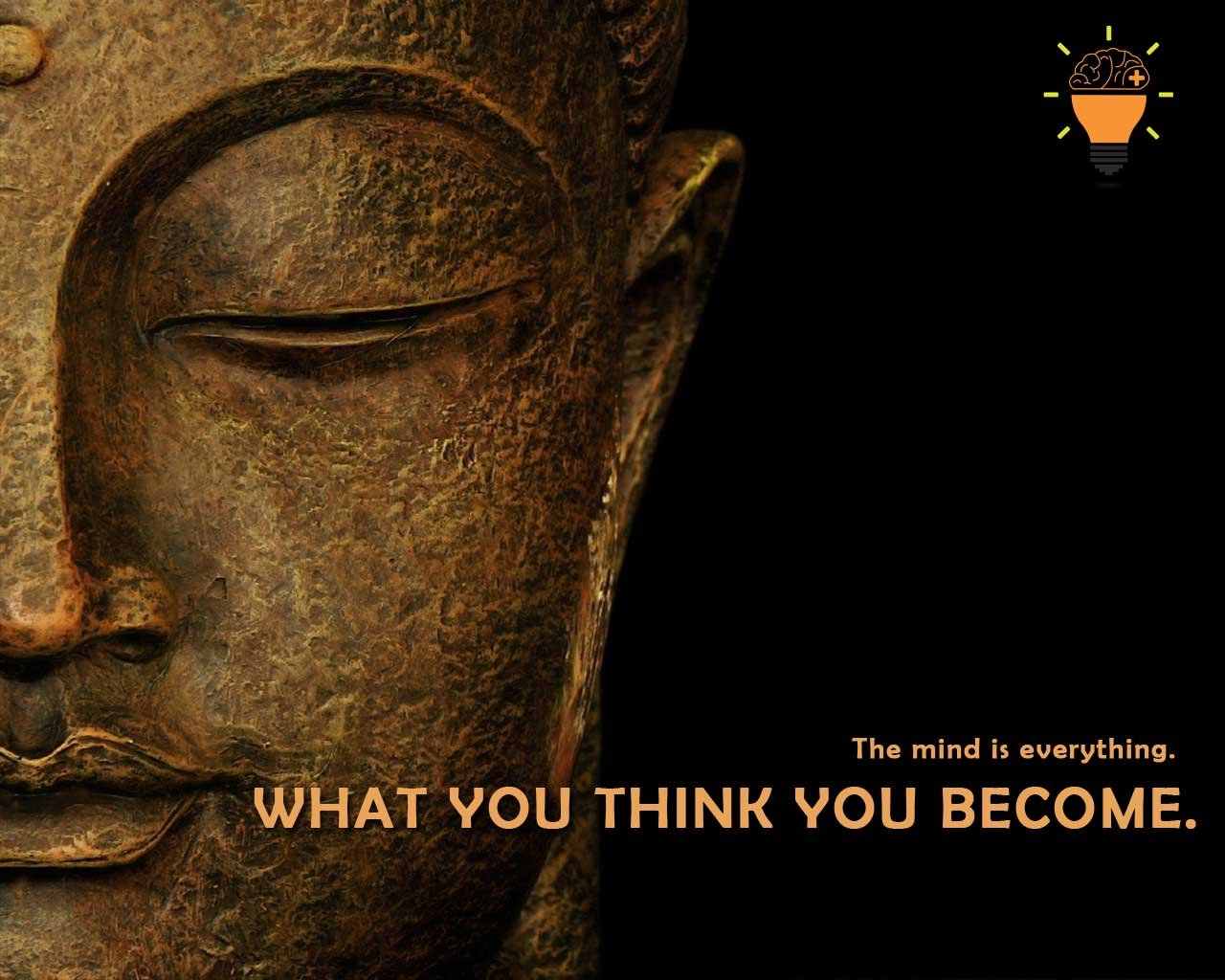 Quotes by Buddha for a Better Life

In the modern and digital era, everyone wants to become famous become richer wants to win the race…
bywissen
No comments

Mr Ajeet Gunwant Parse April 4: Sextortion is the abuse of power to obtain a sexual benefit. The…
bywissen
No comments 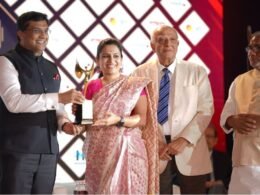