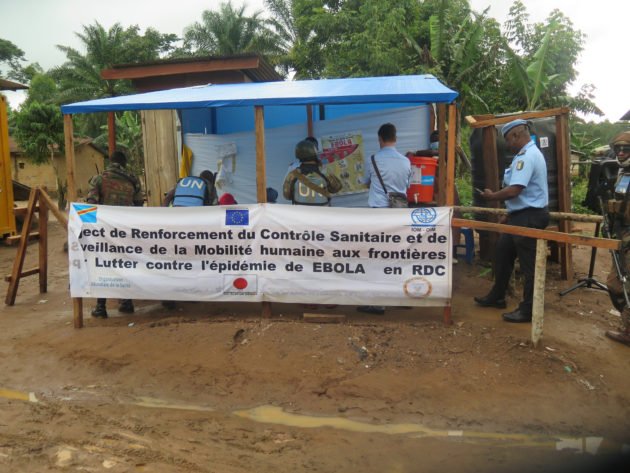 The Paul G. Allen Family Foundation is looking for smart ideas to fight Ebola and has opened a call for applications for an accelerator program.

An outbreak of the disease has killed 587 people in the Democratic Republic of the Congo since last August. It is the tenth outbreak in the country since the virus was discovered there in 1976 near the Ebola River. Aid efforts in the region have been slowed by community mistrust and attacks from armed groups.

The foundation is calling for solutions from organizations already working in the area that can be deployed quickly and align with the World Health Organization’s strategic plan for the region. The foundation is only considering proposals of less than $1 million and focusing on three areas:

When the disease was raging across West Africa in 2014, Microsoft co-founder Paul Allen donated $100 million to relief efforts. He said the outbreak was “unlike any health crisis we have ever experienced.” Allen died last fall, two weeks after announcing he had been diagnosed with a recurrence of non-Hodgkin’s lymphoma.