Parks and relaxation: Sounds of the busy city cancelled out by nature in downtown Seattle exhibit

Westlake Park in downtown Seattle may work as a gathering space for office workers and tourists looking for a spot to sit during lunch, but few would argue it’s a tranquil environment. A temporary new exhibit from the National Park Service changes that a bit.

Starting Friday morning and continuing through Saturday afternoon, visitors can unplug from the sounds of honking car horns on 4th Avenue step into nature to hear wildlife, rushing water, crunching glaciers, Native American music and more captured in some of America’s more than 400 National Parks.

By offering up noise-cancelling headphones, each equipped with a 12-minute audio experience, the Parks Service is drawing attention to its Find Your Park initiative and highlighting the work of a Natural Sounds and Night Skies Division which captures an integral part of what makes places such as Mount Rainier National Park and beyond so special. Saturday also happens to be the 102nd birthday of the National Park Service.

In a makeshift slice of the great outdoors placed steps away from surrounding buildings, the exhibit features fake grass and rocks and trees, and a real park ranger, there to serve as an ambassador for what’s heard on the headphones and how some of it can be found very close to Seattle.

“It’s an opportunity to do some something fun and surprising,” said Charles Beall, superintendent of the Seattle Area National Park Sites. “To use a city like Seattle that feels very well connected to its National Parks, to do something that leverages that iconography to connect people with lesser known but not less important parks.”

With headphones on and eyes closed, it was quite relaxing to get lost in the sounds of a woodpecker hammering away, bighorn sheep ramming heads, or a great horned owl swooping past. Beall even provided his own impersonation of a pika, a rabbit-like animal that lives in Mount Rainier National Park.

“Parktracks,” as it’s called, is available to listen to online, and we’ve embedded the audio below as well.

The fact that cedar wood chips were added to the plantings around the small exhibit even took things beyond sound and made it a believable olfactory experience.

Marquise Bean, who recently moved to Federal Way, Wash., from Rhode Island, was walking down 4th Avenue with his own headphones on, listening to what he called a mix of hip-hop, jazz and R&B. I asked him to trade headphones for the Park Service’s and then watched as he closed his eyes and got absorbed in the sounds of nature.

“It added a more peaceful aspect to my morning. Really tranquil and relaxing,” Bean said. “I watch a lot of nature films. The bird sounds … I was able to make out the crow, I heard a mockingbird. Some streams, gentle breeze.”

Bean said the whole experience made him feel like he wasn’t in downtown Seattle for a few minutes, and with the weekend off, he felt inspired to get out to a park do “something nice” to help the Park Service celebrate its birthday.

Seattle Police bicycle patrol officers Raul Vaca and Randy Jokela stood watch nearby in Westlake Park, joking that a man-made water feature nearby was their usual connection to nature. But they did make their way over to have a picture taken with Beall, seemingly acknowledging the novelty of having a park ranger in full garb in the heart of the city.

“Westlake Park is very noisy, and we were here at 5:30 in the morning and it was very noisy,” said Beall, who has been a ranger for 22 years at parks across the U.S. “To come in here and use innovative technology and hear relaxing sounds from all around the National Park Service, the intention is to, ‘Oh, right! I know I love Mount Rainier, but I haven’t been there for a while. Maybe I should go.’”

“Seattle is a great community,” he added, “There are a lot of folks that are interested in the National Park idea, and it’s a great excuse, too, to reach those that might not necessarily be aware of the National Park idea or have access to it or feel welcome in it. A lot of great partners spread the message about what parks offer to everyone.” 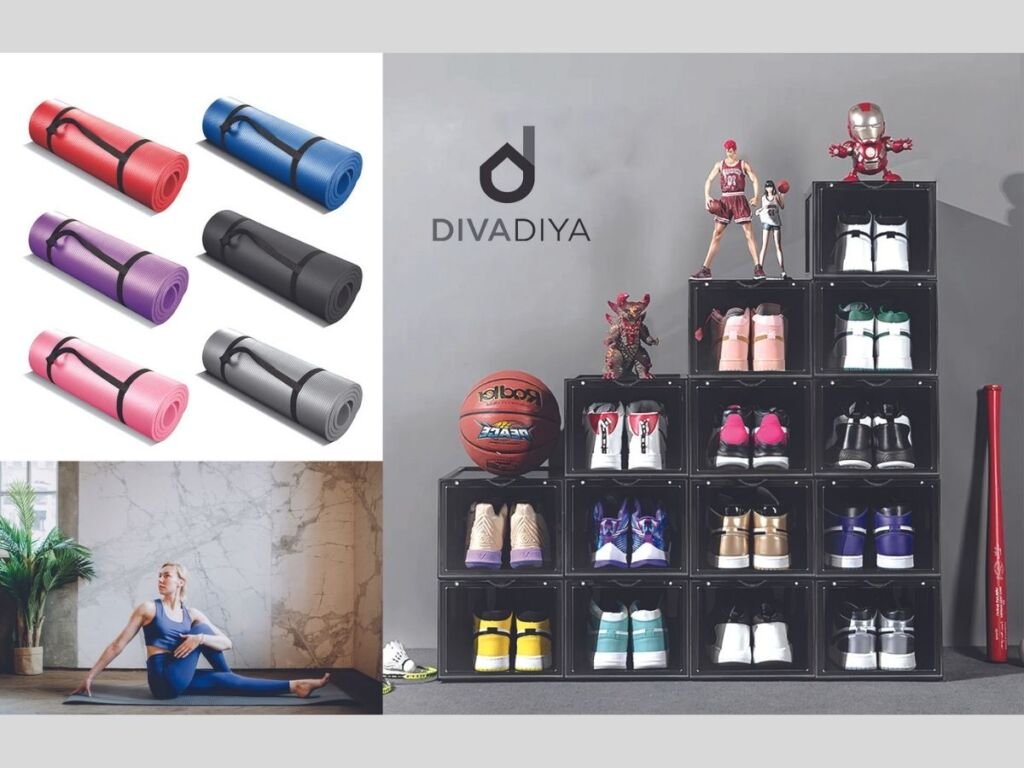 Surat (Gujarat) [India], January 26: Consider purchasing an environment-friendly rack that can be used to store and organise…
bywissen
No comments 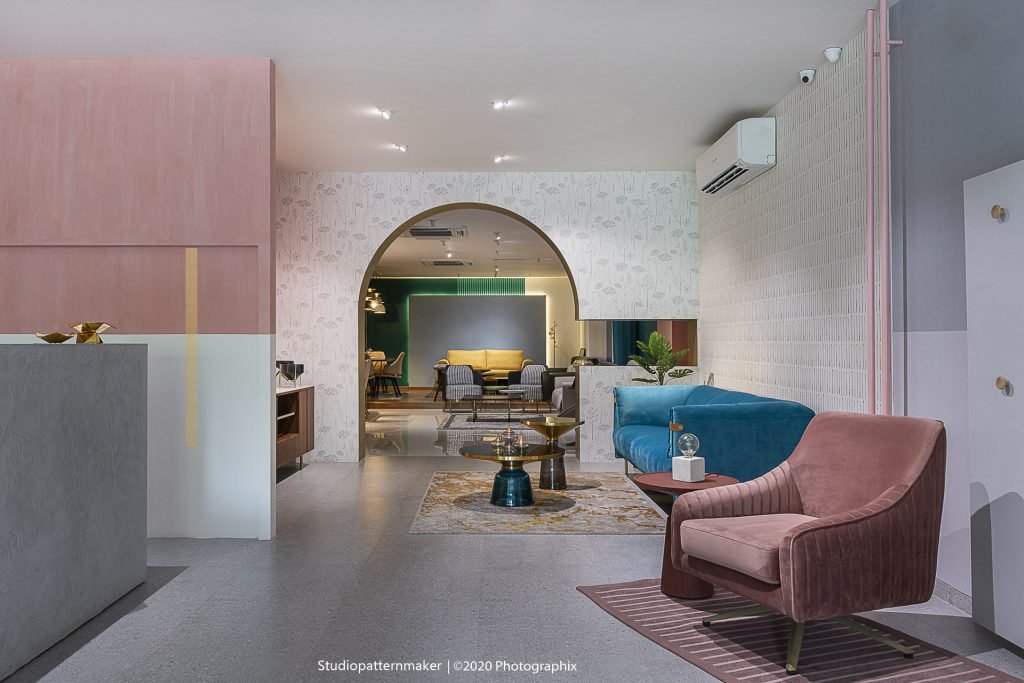 Between long hours in the office, late-night workouts, and running errands on the way home from a busy…
bywissen
No comments