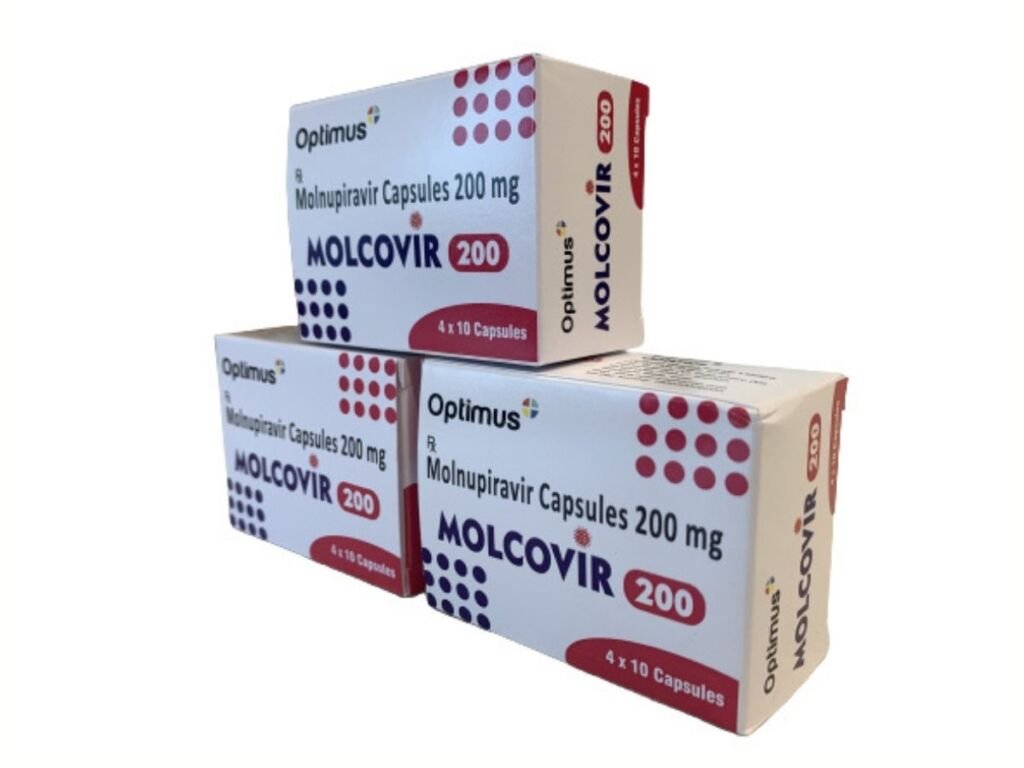 Hyderabad (Telangana) [India], December 28: Hyderabad, Optimus Pharma announced launching of their front line COVID-19 medication Molnupiravir in the Indian market, as they have received permission the restricted emergency use for Covid-19 drug.  Optimus Pharma successfully completed the Phase 3 Clinical Trial on 1218 subjects across 29 geographical study sites all over India. “We want to cover maximum demographic diversity into our trial in order to obtain data across the different geographical regions of the country and conclusive evidence that Molnupiravir is able to bring about viral load reduction over 5 days of treatment duration,” said Chairman and Managing Director of Optimus Pharma, Dr D Srinivasa Reddy. Optimus Pharma has developed the API in the house at its R&D centre in Hyderabad. Optimus Pharma has revealed highly promising results of the drug in its ability to reduce viral load and bring out significant symptomatic improvement in patients’ health.

It is to be noted that in the Clinical Trial, Molnupiravir was administered to the subjects along with Standard of Care (SoC) medication as per the approved protocol by CDSCO. The trial was successful in establishing a clinical significant results of ‘Molnupiravir + SoC’ over ‘SoC’ arm. Molnupiravir is administered as an 800 mg dose by orally consuming four capsules of 200mg twice a day. Upon oral administration, Molnupiravir, being a prodrug, is metabolized into its active form and converted into its triphosphate (TP) form. The TP form of Molnupiravir is incorporated into RNA and inhibits the action of viral RNA-dependent RNA polymerase. This results in the termination of RNA transcription, thereby significantly reducing viral replication.

Optimus Pharma is ready with a commercial quantity of the drug to cater to the unmet medical need of the nation. It is with heartfelt gratitude that we thank the Subject Expert Committee of the CDSCO and the DCGI for their valuable recommendations and guidance for the Clinical Trial, thereby making this project a huge success, said Dr D. Srinivas Reddy (MD Optimus) in his statement to the press. Optimus Pharma is committed to consistently integrating quality, affordability and reliability into their products and ensuring timely access to life-saving medication to whomsoever is in need.