After days of fighting rumors about alien visitations, the managers of the Sunspot Solar Observatory in New Mexico say they’re reopening the facility — and have shed more light on the reason for its 10-day security-related closure.

The 71-year-old, 9,200-foot-elevation observatory on Sacramento Peak is America’s national center for ground-based solar physics. It’s managed by the Association of Universities for Research in Astronomy, or AURA, under an agreement with the National Science Foundation.

It’s also not far from Holloman Air Force Base and White Sands Missile Range. That was just one reason for tongues to wag when AURA and NSF decided on Sept. 6 to evacuate the facility and surrounding homes due to a security issue.

The FBI was called in to investigate, but local law enforcement officials complained that they were being kept in the dark about what exactly was going on. “I’ve got ideas, but I don’t want to put them out there,” The Washington Post quoted Otero County Sheriff Benny House as saying. “That’s how bad press or rumors get started, and it’ll cause paranoia, or I might satisfy everybody’s mind and I might be totally off base.”

A mystery in New Mexico naturally makes some folks think of aliens, in part due to the fame (or the infamy) surrounding the 1947 Roswell UFO Incident. In that case, the initial headlines about a flying-saucer crash in the desert near Roswell sparked decades of speculation that were never totally quelled by the official explanations, which started with a weather balloon and ended with crash-test dummies and experiments to monitor nuclear tests.

“AURA has been cooperating with an ongoing law enforcement investigation of criminal activity that occurred at Sacramento Peak. During this time, we became concerned that a suspect in the investigation potentially posed a threat to the safety of local staff and residents. For this reason, AURA temporarily vacated the facility and ceased science activities at this location.

“The decision to vacate was based on the logistical challenges associated with protecting personnel at such a remote location, and the need for expeditious response to the potential threat. AURA determined that moving the small number of on-site staff and residents off the mountain was the most prudent and effective action to ensure their safety.

“In light of recent developments in the investigation, we have determined there is no risk to staff, and Sunspot Solar Observatory is transitioning back to regular operations as of September 17th. Given the significant amount of publicity the temporary closure has generated, and the consequent expectation of an unusual number of visitors to the site, we are temporarily engaging a security service while the facility returns to a normal working environment.”

AURA officials said they recognized that the lack of information during the evacuation “was concerning and frustrating for some.”

“However, our desire to provide additional information had to be balanced against the risk that, if spread at the time, the news would alert the suspect and impede the law enforcement investigation,” AURA said. “That was a risk we could not take.”

The observatory’s staff of about nine employees should be back at work this week. It shouldn’t take long for nearby residents to be back in their homes, for researchers to be back at the Dunn Solar Telescope, and for tourists to be back at the Sunspot Visitors Center. But a full resolution of the mystery will have to wait until criminal charges are filed, assuming that the investigation bore fruit.

And if the mystery hangs on with no criminal charges, with no further disclosures, don’t be surprised if Agents Mulder and Scully tackle the Sunspot Incident in a future “X-Files” episode. 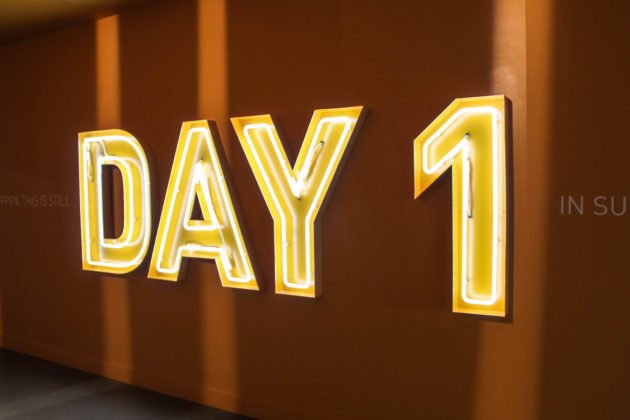 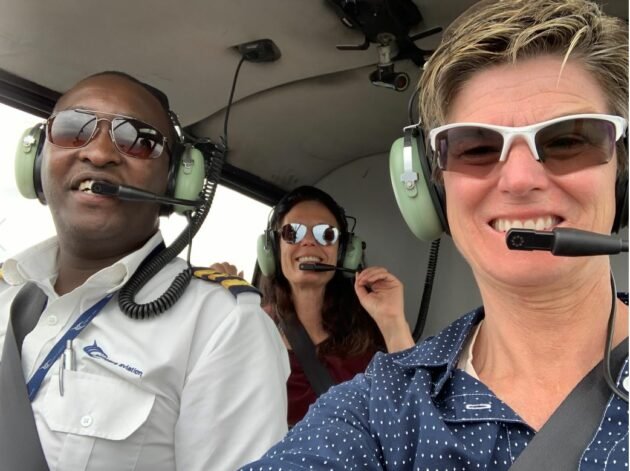 Ramona Pierson with her wife, Debra, on a helicopter flight in Rwanda near the border with Uganda after…
bywissen
No comments 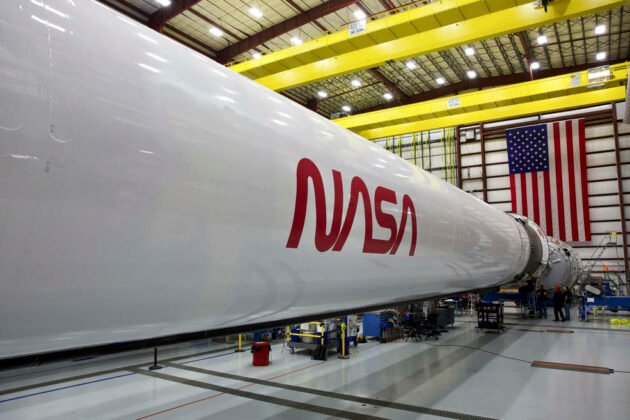 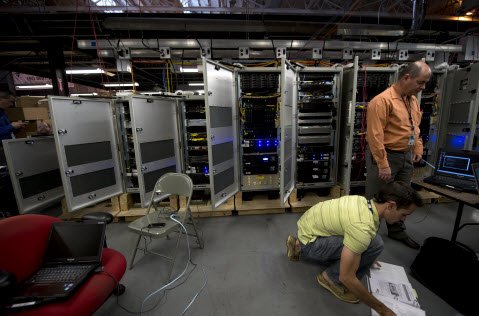 Amazon Web Services, Apple dispute report that China placed spy chips in some of their servers