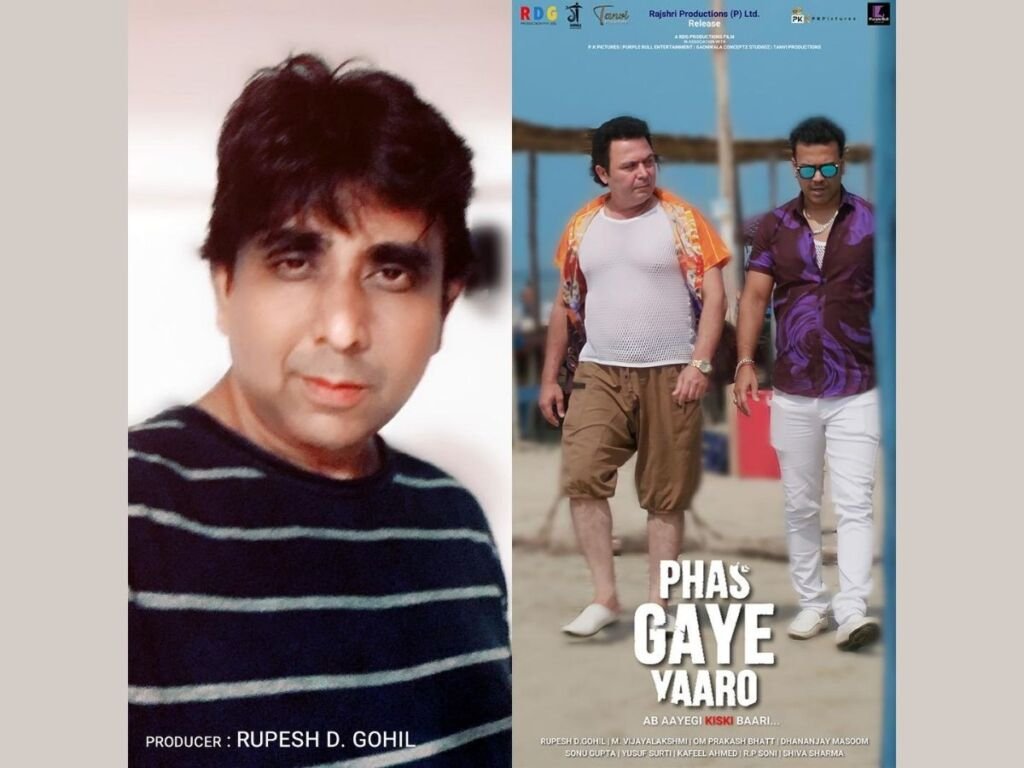 The film stars well known Hyderabadi Comedy actor Mast Ali who is popularly known as Saleem Pheku, and Aziz Naser in the lead role. This is also their comeback film after a gap of many years.

Due to the current COVID situation all across the world, many big films of the South industry have been postponed, and this has paved the way for small budget and content-driven films. A bigger opportunity has arisen for small conceptual films, and from among them is this film Phas Gaye Yaaro.

The producer of this film, Rupesh D Gohil has made many hit films in Telugu and has built his credibility among the masses. Still, this time instead of making a Telugu film he decided to make a Hyderabadi film and the thought process behind this has been that for many years a Hyderabadi film for the audience of Nizam hasn’t been made. After a gap of many years, this film is coming for them.

The film is written and directed by Yusuf Surti and is all set for a Pan India release keeping the COVID situation in mind.