Just in time for back-to-school, “Minecraft: Education Edition” is coming to Apple’s iPad. And also for the first time, a set of features created for the Education Edition has been made available to all Minecraft players.

The reason Microsoft added iPad support was straightforward: School districts have iPads and want students to be able to learn about STEM and other subjects with Minecraft on Apple’s tablets in addition to the Windows 10 and Mac OS devices that can already run Education Edition.

However, making the Education Edition work with iPads required optimizing it for “pure touch input,” said Deirdre Quarnstrom, general manager of Minecraft Education at Microsoft. After testing it with a couple of schools, she said, “we’ve made sure it’s a great experience for touch” and will support newer Education Edition features introduced earlier this year.

“We’re just excited to be able to respond to the requests we’ve had from schools and large districts,” Quarnstrom said. “Students will be able to play across Windows and iPad.”

At the same time, Microsoft is drawing attention to features initially developed only for Education Edition that have started crossing over to consumer Minecraft. The first is the Chemistry Resource Pack, which was announced for schools in January and uses game-based learning to introduce chemistry concepts. It features a full periodic table and a compounding table, similar to Minecraft’s crafting table.

This summer, consumer Minecraft players on Windows 10 PC and the Xbox console were given access to the Chemistry Resource Pack. Microsoft’s tip: In the game, go to the ‘Create New World’ option and under the ‘Cheats’ menu, toggle on ‘Education.’

In highlighting the new feature today, the company said it allows players to experiment, for example, by first making helium and latex to craft balloons.

Quarnstrom said that the Chemistry Resource Pack won’t be the last Education Edition feature to make the transition to “Bedrock,” or consumer, Minecraft versions.

“Chemistry really was a logical addition because you’re crafting things and crafting compounds, so it fits really well,” she told GeekWire. When it comes to game play experiences, “Our goal is to bring over all of the education features and give access to all players,” with the exception of the administrative classroom tools.

In part, Quarnstrom said that’s because consumer Minecraft is also used for educational purposes in “nontraditional learning environments,” such as with parents after school and in home schooling. They, too, can make use of the hundreds of lesson plans that Quarnstrom said are on the Minecraft: Education Edition site.

While consumer Minecraft is on 21 platforms, Education Edition is now up to three, including iPads. Quarnstrom said Microsoft is eyeing more for Education Edition, but has no immediate announcements. “Chromebooks is probably one of the biggest requests we get from educators,” she said.

Since then, it’s added a number of features to Education Edition, including the Chemistry Resource Pack, more computer science curricula, and the Update Aquatic, all this year. 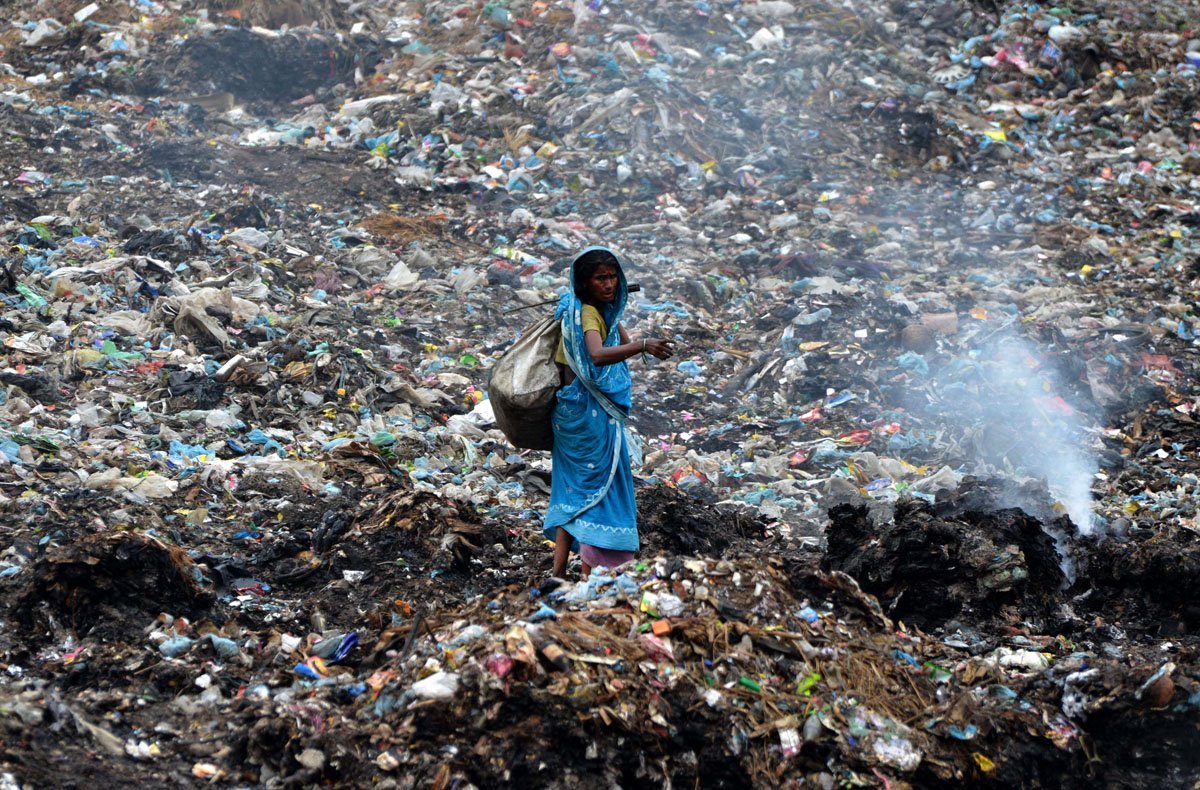 The earth is dying. We are killing it, with pollution to be precise. Earth hasn’t seen such levels…
bywissen
No comments

Mumbai, Maharashtra [India]  : Taking a leap ahead in its credo of empowering users to manage and store…
byPrimex News Netword
No comments

New Delhi (India), December 06: In the current digital era, the one common threat that every individual is…
bywissen
No comments 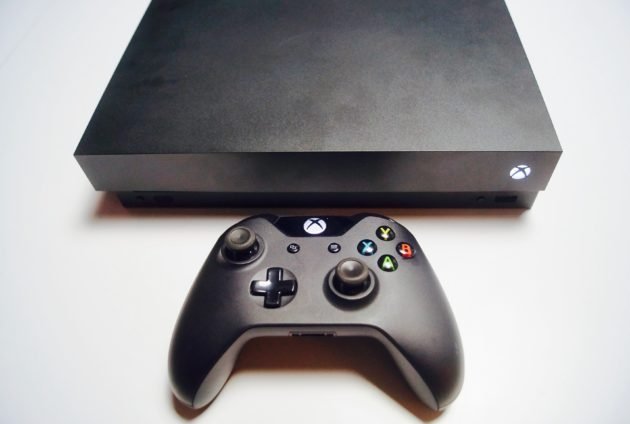 Pay for your Xbox like it’s cable? How Microsoft’s rumored All Access program could change the game

The Xbox One X. (GeekWire File Photo) Windows Central reported on Wednesday that Microsoft’s Project Largo is, in…
bywissen
No comments