What if the annual Miss America pageant could spark an interest in technology? Allison Farris could be just the person to make that happen.

Farris will be representing Washington, D.C., in the Miss America competition next month. As a software developer at Microsoft, she’ll also be representing women who have pursued a passion for science, technology, engineering and mathematics (STEM) and a career in tech.

Farris has been at Microsoft — working out of offices in the other Washington — for three years, where she is an apps consultant within the Microsoft Services business. The role allows her to work on a wide variety of technologies to help Microsoft customers transition to the cloud and Azure.

Her path to tech came after she was diverted from a dream of being a concert pianist. Her original goal was to attend the prestigious New England Conservatory of Music, but after auditioning and being rejected, she went on to major in music performance at the University of Alabama. It was there that she discovered music software and was introduced to the world of technology.

“I had this ‘aha’ moment where I realized how I could blend my love for music with technology, turning my passion into a career,” Farris told GeekWire. “I shifted my focus from pursuing a music degree to a technology degree.”

Farris said her goal these days is to help create those aha moments for other girls and women. She partners with outreach programs, like Microsoft DigiGirlz, to engage girls in hands-on, collaborative learning while introducing concepts of computer science and the role technology plays in every industry.

She said people are fascinated by the combination of her tech career and her pageant success.

“I certainly bring unique perspectives and experiences working full-time in a male-dominated industry,” Farris said. “I change the misperception that the Miss America organization is only about winning a crown and that coding is boring, or only for men.”

Ultimately Farris hopes her work at Microsoft and her participation in Miss America will capture the attention of women who are self-selecting themselves out of the technology boom. Furthermore, she said she thinks her role can help convince corporations to invest in who she calls the next generation of groundbreakers — women.

“I want to show that there is great beauty and creativity in technical work and that it is open and welcoming to everyone,” Farris said.

As Miss District of Columbia, philanthropy is a major part of Farris’s work and she fundraises for Children’s National Medical Center. She has already won $10,500 in scholarships competing in state-level pageants, which will help her pursue an MBA and further chase a dream of someday being a chief technology officer. The Miss America title brings with it an additional $50,000 scholarship.

Farris leaves next week for the Miss America competition in Atlantic City, N.J., which will air on ABC on Sept. 9. 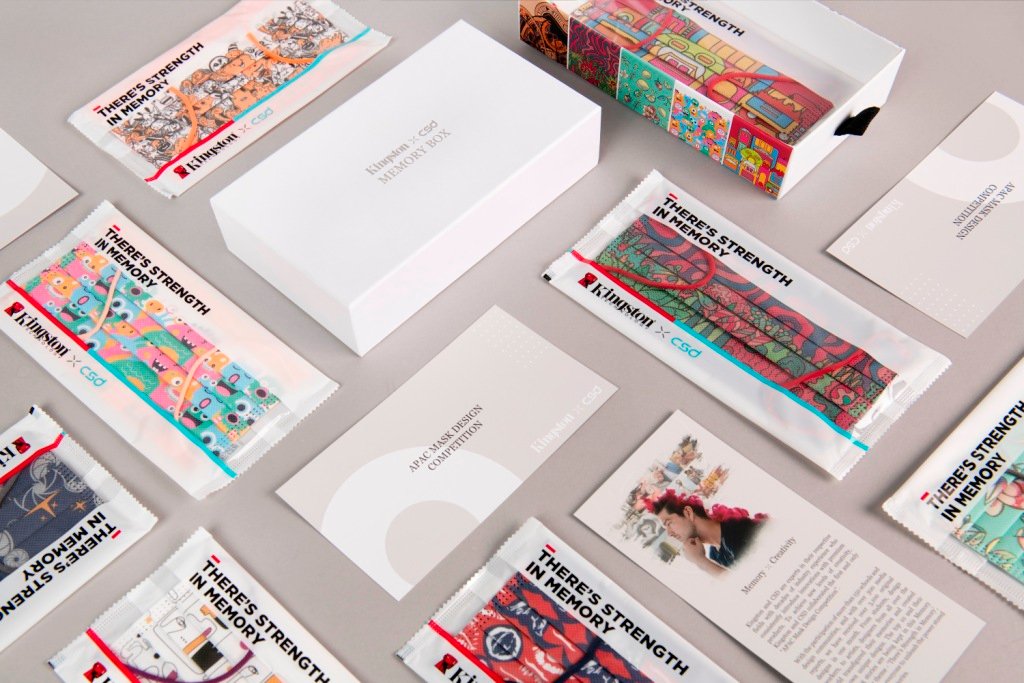 Mumbai, Maharashtra [India] : In a world full of chaos, at times it is very important to cling…
byPrimex News Netword
No comments 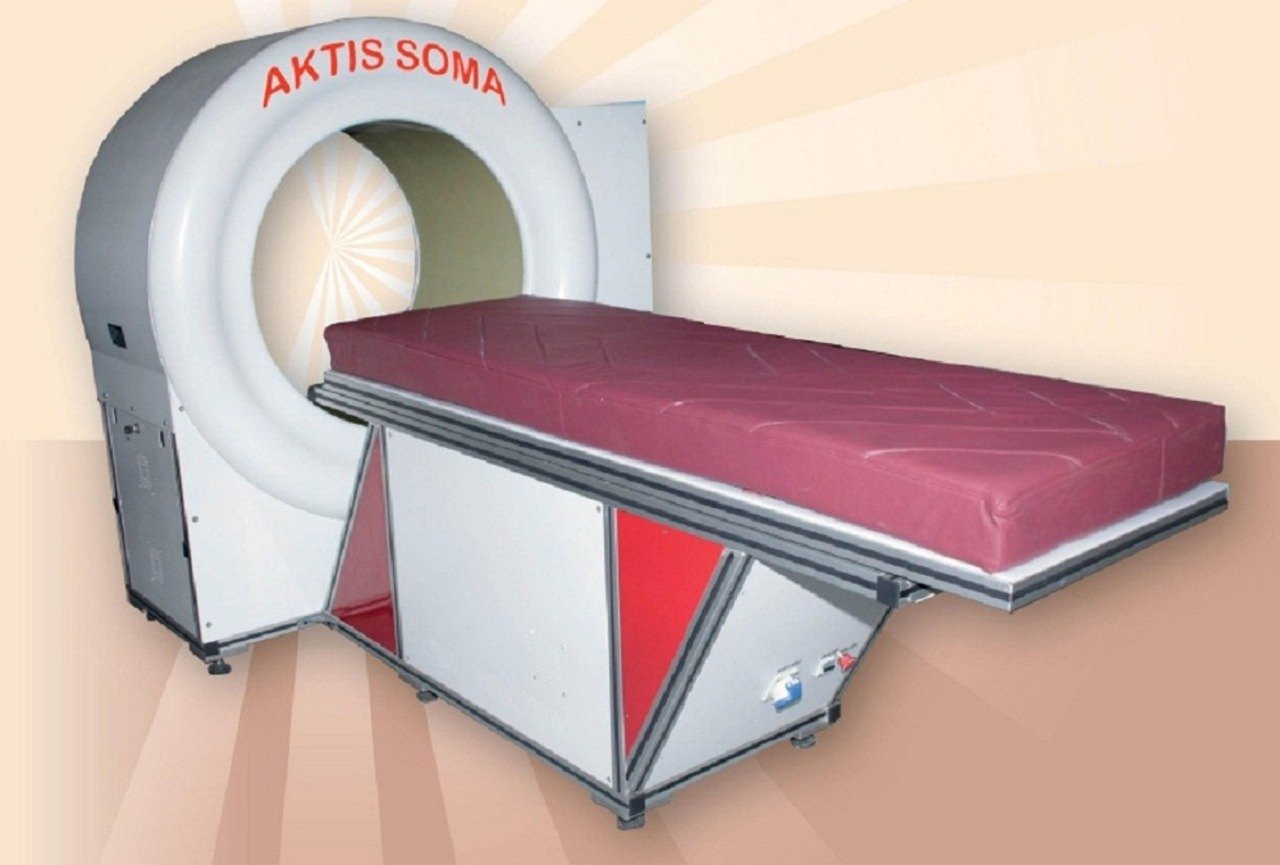 Once you choose hope, anything is possible- Christopher Reeve New Delhi, [India] : It is often said that…
byPrimex News Netword
No comments