In a somewhat surreal moment three months ago, an Amazon executive appeared on stage at the Microsoft Build developer conference to show off the first wave of long-awaited integrations between the tech giants’ respective digital brains Alexa and Cortana. And now, users are getting their first chance to get their hands, and voices, on the new features.

Starting today, Amazon and Microsoft will begin rolling out the first integrations between the digital assistants that allow users to rouse Cortana on Echo devices and conjure Alexa on Windows 10 PCs and Harman Kardon Invoke speakers.

“The goal is to have two integrated digital assistants who can carry out tasks across different dimensions of daily life — at home or work, and on whatever device is most convenient,” Microsoft’s Jennifer Langston wrote in a blog post. “Currently, Cortana and Alexa can each be enabled as a skill on the other.”

Cortana users can ask Alexa to shop for items on Amazon, manage their Amazon orders and access many of Alexa’s more than 45,000 skills. Alexa users will be able to get their hands on Cortana’s top abilities, like calendar management and email integration.

Users first have to ask their Amazon or Microsoft digital assistant to open up the other in order to begin the setup. After completing several steps and account logins, Alexa and Cortana will be able to communicate. Amazon and Microsoft are encouraging users to give feedback on the experience via the Cortana and Alexa apps.

The surprise partnership was announced in summer 2017, with a goal of getting the two digital assistants on the same page by the end of that year. That deadline came and went, with the companies promising they would have something to show “soon.”

Four months later came the initial demos at Build, and not everyone was wowed. Microsoft mentioned in its announcement something that Amazon and Microsoft echoed on stage at Build: it’s just the beginning for this initiative.

“This is the first step in a longer journey as intelligent friends in both the real and ambient world,” Microsoft General Manager Megan Saunders said at the time.

The seed for this collaboration was planted at Microsoft’s CEO Summit back in 2016, and both companies have left the door open for the possibility of future partnerships. Microsoft and Amazon have developed a complicated relationship over the years, competing in some areas, like cloud computing, and now partnering in others.

Though Alexa has grabbed the early lead in the competitive digital assistant market — which also includes the Google Assistant, Apple’s Siri and more — Amazon doesn’t expect to perfect the technology alone. Both Amazon and Microsoft see a future of cooperative digital assistants designed to take advantage of what each one does best.

“We believe voice will make customers’ lives easier at home, at work and everywhere in between,” Amazon Alexa Senior Vice President Tom Taylor said at Build. “We share a vision that there will be many intelligent agents working together to provide customers with a more helpful experience.” 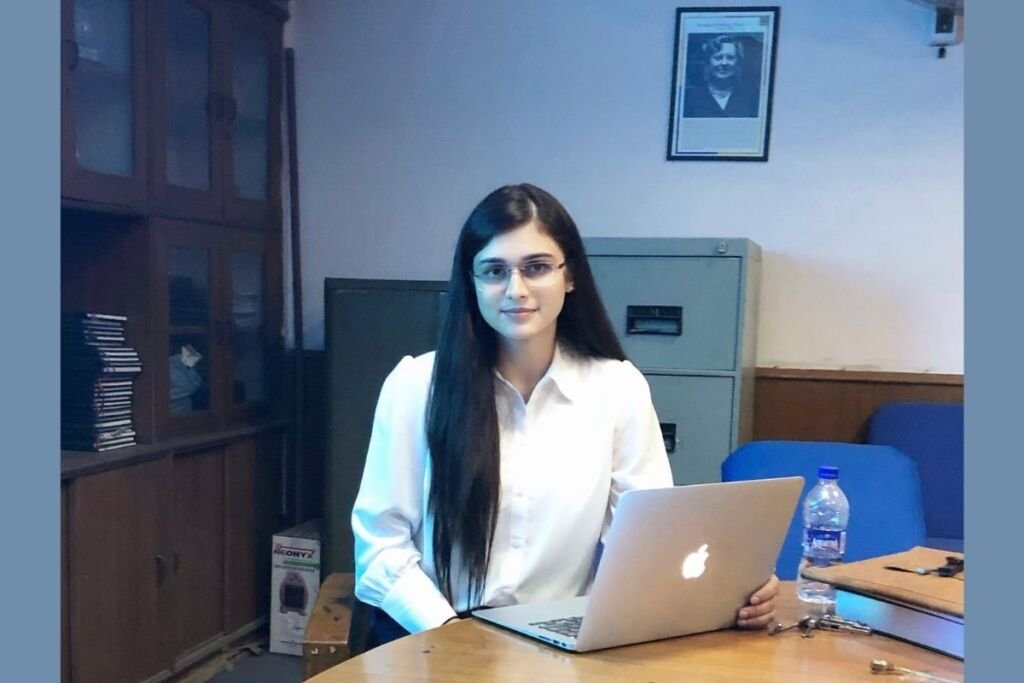 October 30: Gone are the days when everything was manual and super slow. Digitization has made life easy,…
bywissen
No comments 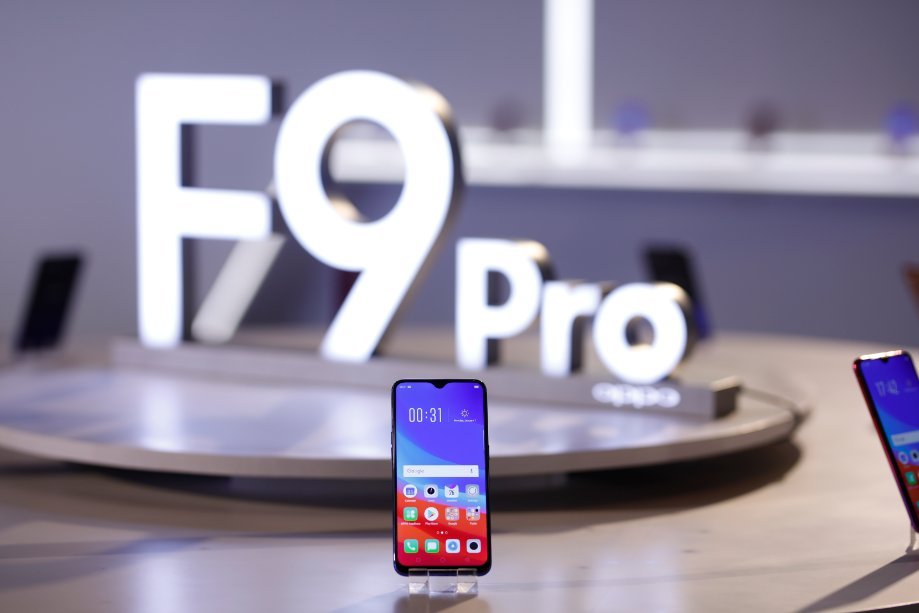