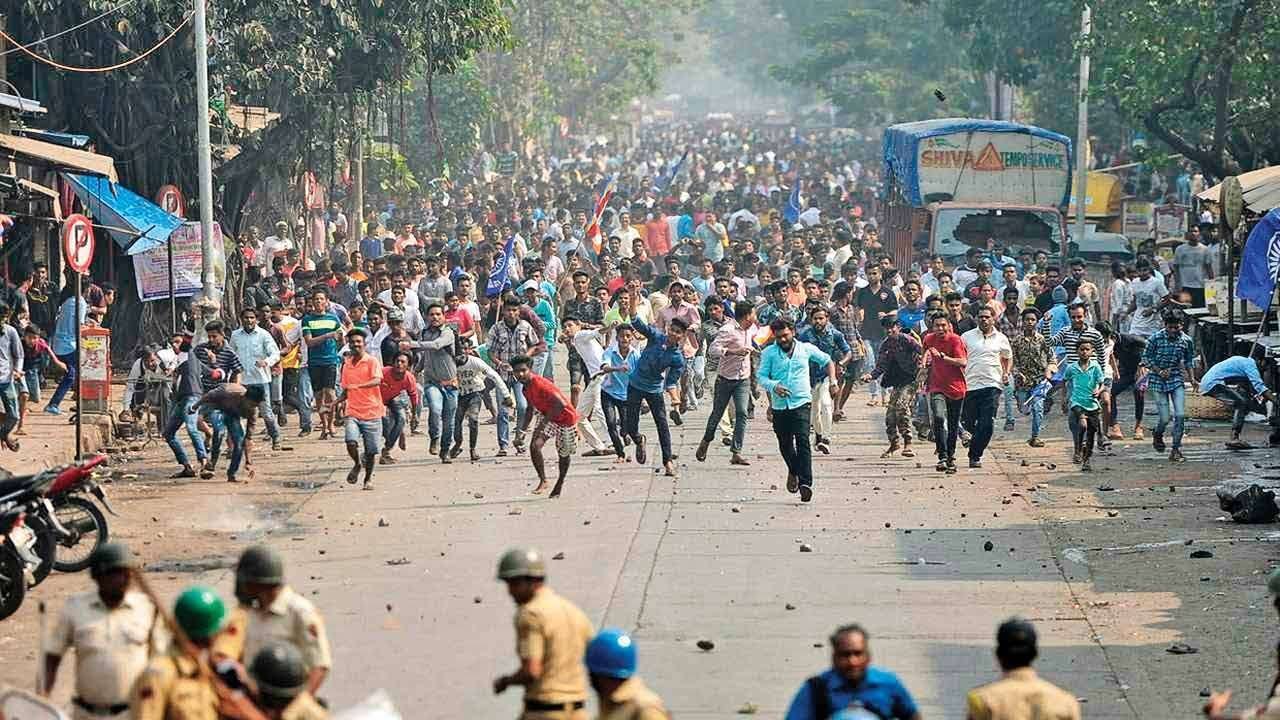 On Tuesday, as many as five activists across five states were arrested by the police over their alleged links to Maoists.

These activists are being called ‘urban naxals’ as the government believes that Maoists are trying to gain a foothold in the urban centres via overground sympathisers.

It is all connected with the Bhima Koregaon violence that occurred in Pune in January this year.

This was followed by caste-based clashes in several parts of Maharashtra, and the police allegedly recovered a letter containing an assassination plot for Prime Minister Modi.

The lawyers, journalists, and activists, who have been detained till now include Gautam Navlakha, Varavara Rao, Sudha Bhardwaj, Vernon Gonsalves, and Arun Ferriera.

These countrywide raids and arrests led to social media outrage, with many referring to the move as a ‘witch hunt’ to put an end to dissent.

Filmmaker and author Vivek Agnihotri, made a call on Twitter to support the human rights activists and people soon joined in.

I want some bright young people to make a list of all those who are defending #UrbanNaxals Let’s see where it leads. If you want to volunteer with commitment, pl DM me. @squintneon would you like to take the lead?

Netizens enlisted themselves as ‘Urban Naxals’, using the hashtag #MeTooUrbanNaxal.

Hey @vivekagnihotri, Count me in as well. Your bigoted mindset will lead only to divide and hatred. #MeTooUrbanNaxal https://t.co/eevmlKeHDM

Hey @vivekagnihotri, I volunteer to be on your list. Let’s tag @vivekagnihotri with the hashtag #MeTooUrbanNaxal and help him build his list. We should all help this man in his noble endeavour. https://t.co/zY1Azarv8l

I love my country.

I think. I debate. I read. I question. I dissent. I criticise. I emphatise. I protest. I probe. I exist. #MeTooUrbanNaxal

I will question my government till my last breath ! I won’t be bullied or shamed ! every cell every fiber of mine will dissent !! #ProudToBeUrbanNaxal#MeTooUrbanNaxal

All love and respect for those who are saying #MeTooUrbanNaxal but there are many out there who don’t really have the privilege of caste, religion, money or class, to even say this. They know if the hit list is *real*, they will be the ones picked first.

The massive outrage is also being termed as an attack on democratic rights and the situation is being compared to that of Emergency in India.