Mercedes Driver Mows Down Two-Year-Old And Speeds Away, Child Dies In Delhi

A Mercedes driver mowed down a two-year-old in Delhi and then sped away, The Times of Indiareported today.

Anushka, the daughter of a daily wage labourer, was playing on the road when she was hit by the silver coloured Mercedes in the Okhla industrial area on Thursday, TOI reported.

The child was rushed to hospital. The doctors declared her “dead on arrival.”

Gaurav Sethi, a 39-year-old businessman based in Gurugram, has been arrested in connection with the crime.

Dev Shankar, who witnessed the Mercedes hit his daughter, said the silver car slowed down before speeding away as a crowd started to gather.

The police, which used CCTV footage to identify the silver Mercedes, has taken Sethi’s blood sample to ascertain whether he was drunk at the time.

Sethi, who confessed to the police, said that he did not see the child due to the heavy rain. He has been booked under Sections 279 (Rash driving) of the Indian Penal Code (IPC) and 304(A) IPC (Causing death by negligence). 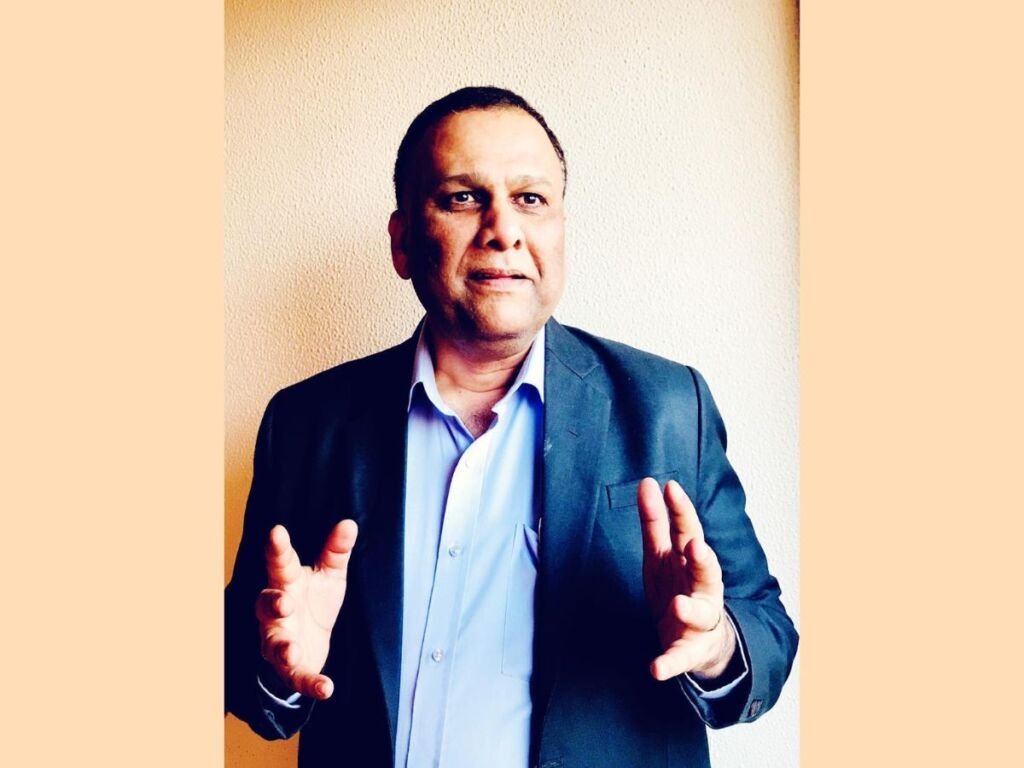 ‘My Rides with Sahib’- Has become a heart touching reads

New Delhi (India), Feburary 25: Human relations are full of affection, care, and concern when it comes to…
bywissen
No comments

In the hall of fame of women breaking the glass ceiling and painting their name on it, Sheryl…
bywissen
No comments 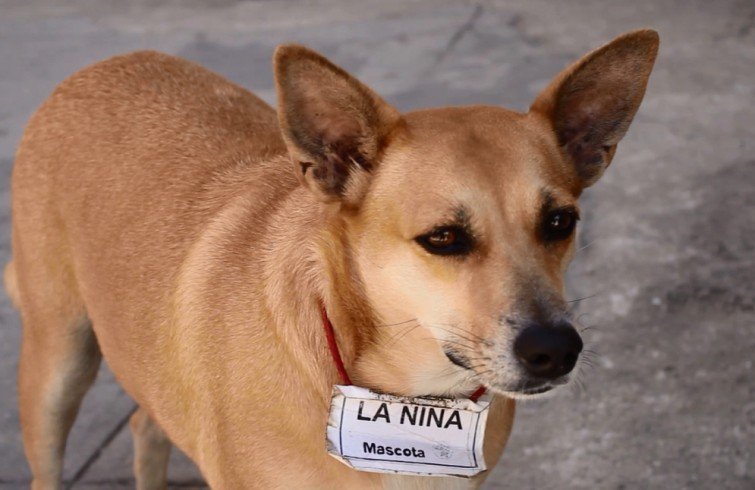 Stray dogs in India have become the target of human atrocities every now and then. Most of them…
bywissen
No comments