Love Sonia, a film inspired by real events, is all the rage right now and the trailer of the film is guaranteed to leave you speechless. The story revolves around a 17-year-old village girl Sonia, who enters the big bad world of prostitution in search of her sister Preeti, sold off to a pimp.

Mrunal Thakur, playing the titular role of Sonia will be debuting with this Indo-American film by Life Of Pi producer David Womark.

While actors crave to be seen in glamorous roles, Mrunal has chosen to take the unconventional path and will be seen in a completely de-glam avatar in her first international project.

Here is everything you need to know about the actor.

Mrunal Thakur is best known for her role as the chirpy and vivacious Bulbul in the Indian television show Kumkum Bhagya.

While studying in college she was roped in a television show Mujhse Kuchh Kehti…Yeh Khamoshiyaan opposite Mohit Sehgal.

She has also appeared in a few Marathi films.

Reportedly Mrunal was even cast in Salman’s Sultan, however, the actor could not make the cut because of her ‘weight’.

She was also in the news for reportedly turning down Aamir Khan’s Thugs of Hindostan.

The first time she gave an audition for Love Sonia, Mrunal had no idea who the director was, the makers or the cast.

She will be seen next in ‘Super 30’ opposite Hrithik Roshan.

The film, directed by Vikas Bahl, is scheduled to hit the screens on January 25, 2019.

A graduate in B.Tech from K.C College, Mumbai, Mrunal has also starred in several commercials including one for Head and Shoulders opposite Ranveer Singh.

She prepped for Sonia’s role by staying near India’s biggest red-light area along with her co-actor.

Both Riya Sisodia, the actor playing the role of Preity in the film and Mrunal stayed near a brothel in Kolkata to study the body language of the prostitutes. They heard their stories and the problems they face. In an interview with DNA, Mrunal talked about her experience staying at Sanagachi, “It was so depressing. I am a strong woman, but my BP literally dropped when I was with them.”

In Love Sonia, Mrunal will be seen essaying the role of a 17-year-old.

From Facing Bullying To Fighting Stigma, The Story Of This Transgender Beauty Queen Will Tear You Up

A recent advertisement by Unilever Sunsilk Thailand, won hearts and Cannes Lions 2018 with its heartwarming portrayal of…
bywissen
No comments 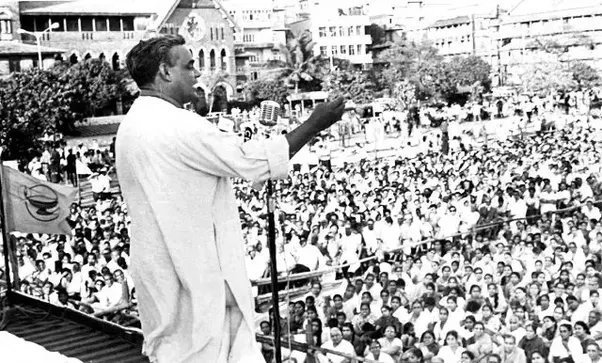 “This young man one day will become the country’s prime minister.” These were the words of Prime Minister…
bywissen
No comments

Kartik Aaryan Lists Down The 5 Shows You Need To Binge On Netflix, Amazon, Hotstar This Weekend