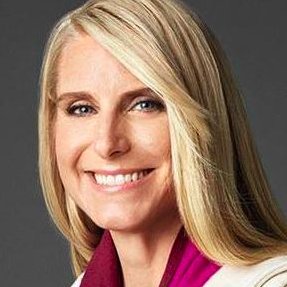 Causey will reunite with former Decide.com colleagues Mike Fridgen and Jason Flateboe; they worked together at the Seattle e-commerce data startup that was acquired by eBay in 2014.

Launched in 2014, Madrona Venture Labs takes ideas and turns them into startups by way of recruiting, product development, financial investment, and more. It’s based out of Create33, the new “founder center” that is opening this summer underneath Madrona Venture Group’s downtown Seattle office. Fridgen is CEO of the studio, which is also launching a new accelerator later this year.

“This is really the perfect opportunity for me,” Causey said in an email. “I get to join a dream team of people that I’ve worked with in the past at Decide.com, have the chance to come up with startup ideas with the support of Madrona, and also support other founders who are starting their journey with us.”

Causey said she will focus on bringing more female founders into the tech ecosystem.

Causey will also be heading up a new idea inside Madrona Venture Labs called Relovable. It’s a smart matching service that allows families to swap children’s clothing, books, and toys within a neighborhood. It was Causey’s side project that has turned into something more after a successful beta test and positive signals from investors. Causey will pitch the idea for Relovable at a Madrona Venture Labs pitch event in Seattle on Wednesday at The Riveter.