The trailer for Vasan Bala’s Mard Ko Dard Nahin Hota (The Man Who Feels No Pain) just released and it makes perfect sense why the film is India’s official selection for the Toronto International Film Festival.

Starring newcomer Abhimanyu Dassani (son of actor Bhagyashree) in the lead role, the movie talks about the story of a man who feels no pain – literally.

Born with a rare condition called congenital insensitivity to pain (yes that is a true thing!), Surya (Abhimanyu Dassani) strives to train harder and stronger to rid the world of muggers one day.

For her foray into Bollywood, Radhika Madan has definitely picked unconventional movies as Vishal Bhardwaj’s Pataakha is her debut film.

Written and director by Vasan Bala, who has in the past also assisted in screenwriting for Anurag Kashyap’s Bombay Velvet and Raman Raghav 2.0,  the trailer definitely piques the right kind of interest.

New Delhi, March 22: Several political aspirants have carved a niche for themselves by working at grassroots levels…
bywissen
No comments

The Indian Army is omnipresent and has become an indispensable source of support for us.  Kerala is going…
bywissen
No comments

Meet The Actor Who Plays ‘Valak’, The Star Of ‘The Nun’ And Your Nightmares

If you’ve seen The Conjuring  and its counterparts, you may not be new to the horror-fest Valak, the demonic…
bywissen
No comments 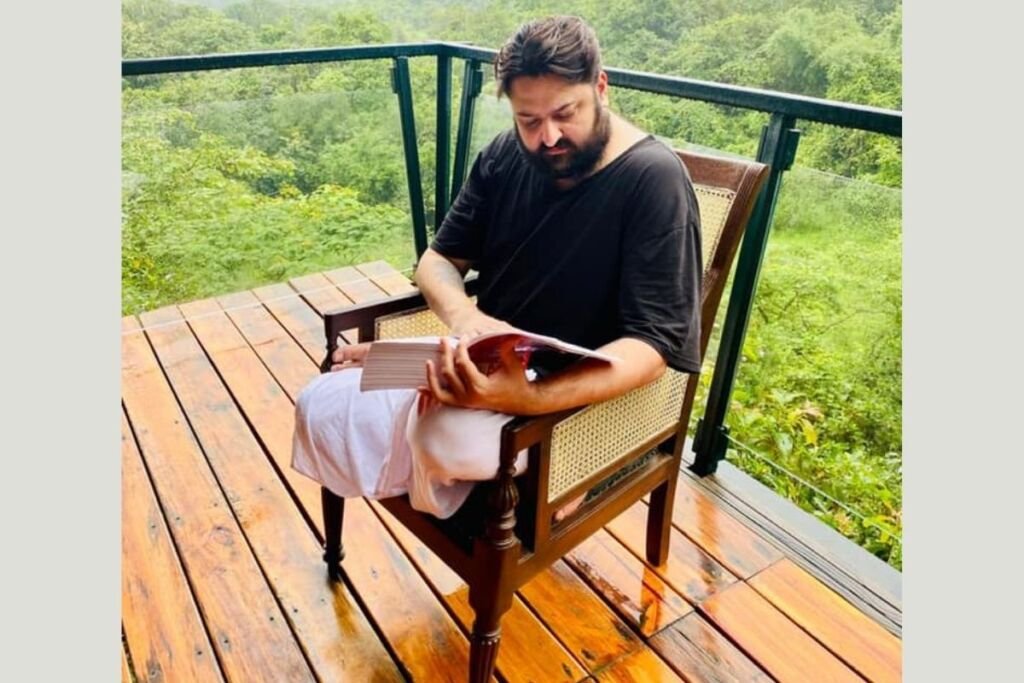 Say No to Drugs and Embrace Your Life: Mohit Kamboj

Mohit Kamboj says no to drugs India, February 1: As a responsible Indian citizen, I, Mohit Kamboj Bharatiya,…
bywissen
No comments