Meet Kate, a French company that wants to create a tiny car that you can use for your daily commute and various errands. In addition to CEO Matthias Goldenberg and CTO Pierre Escrieut, Kate is also co-founded by Thibaud Elzière, the serial entrepreneur behind Hexa, the startup studio formerly known as eFounders.

While Kate is a car manufacturer at heart, it doesn’t want to produce big SUVs with sophisticated entertainment systems. The company wants to change mobility by producing the most minimalistic electric car possible.

That’s why it doesn’t make sense to use a car with extremely comfy seats and long-range batteries if you’re just dropping your kid at school and then heading to the office in the small city nearby. You can always rent a car for your next vacation.

Kate then straight up acquired NOSMOKE to reuse some of the company’s work on a new type of vehicle. Instead of producing a leisure car that you would park next to your beach house, Kate wants to create a mass-market vehicle. 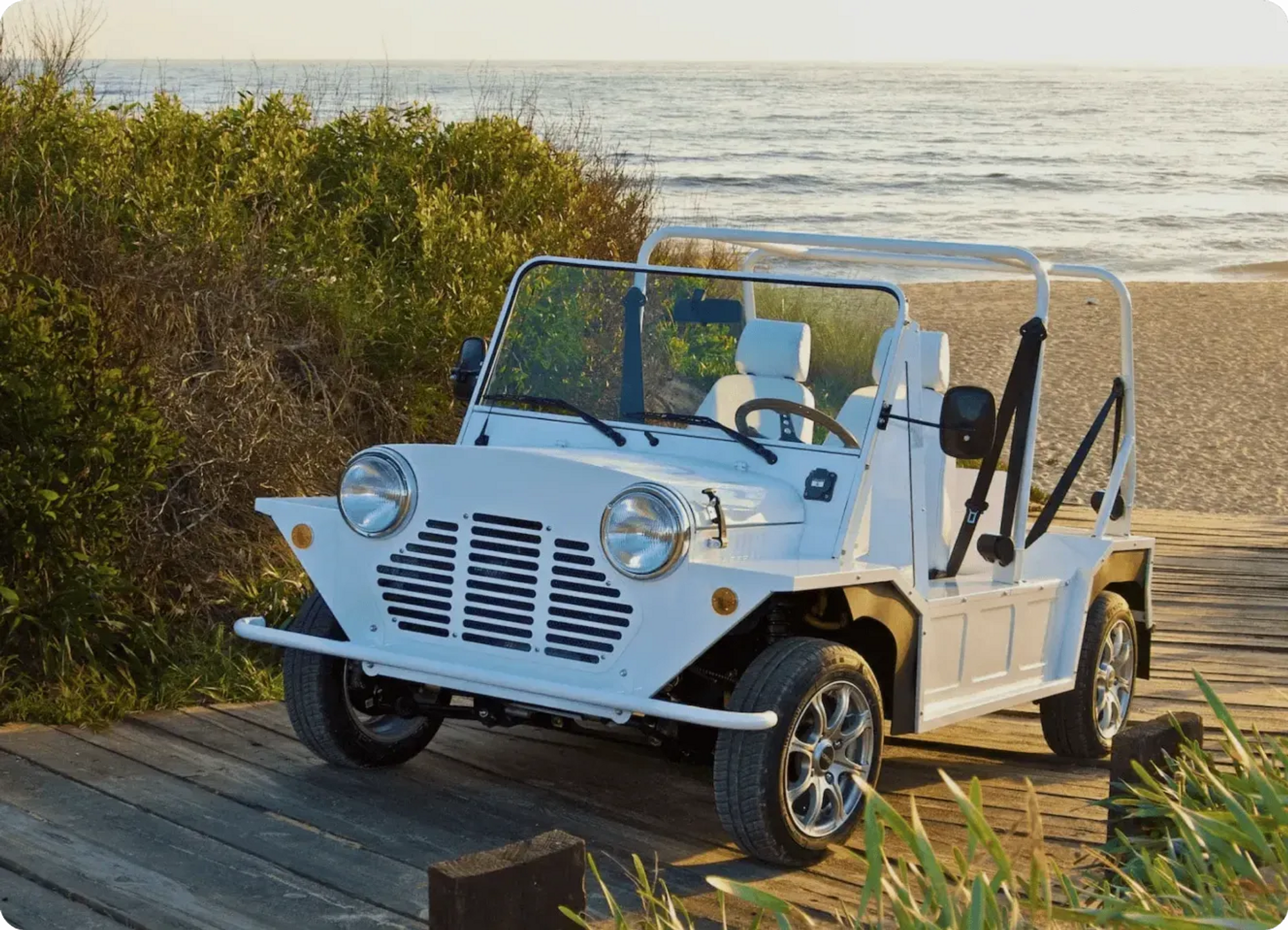 On paper, Kate’s upcoming vehicle, the K1, will be an L7e vehicle — a heavy quadricycle. There will be four seats and it will reach a top speed of 90km/h (56mph). You will be able to drive it with a B1 driving license in France, which you can get at the age of 16 or later.

Kate is targeting an entry price at around €15,000 with a battery range of 200 kilometers (124 miles). Of course, there will be models with better engines and batteries that will cost more than that.

When it comes to design, Kate wants to manufacture a car that is as modular and durable as possible. There will be some connectivity components so that the company can identify issues remotely.

But the idea is that you should be able to keep your Kate K1 for years and years. There will be hardware and software updates, but the car should remain usable for a long time even if you don’t change any component. For instance, Kate has opted for LFP batteries (with lithium, iron and phosphate) so that it offers a considerably longer cycle life. 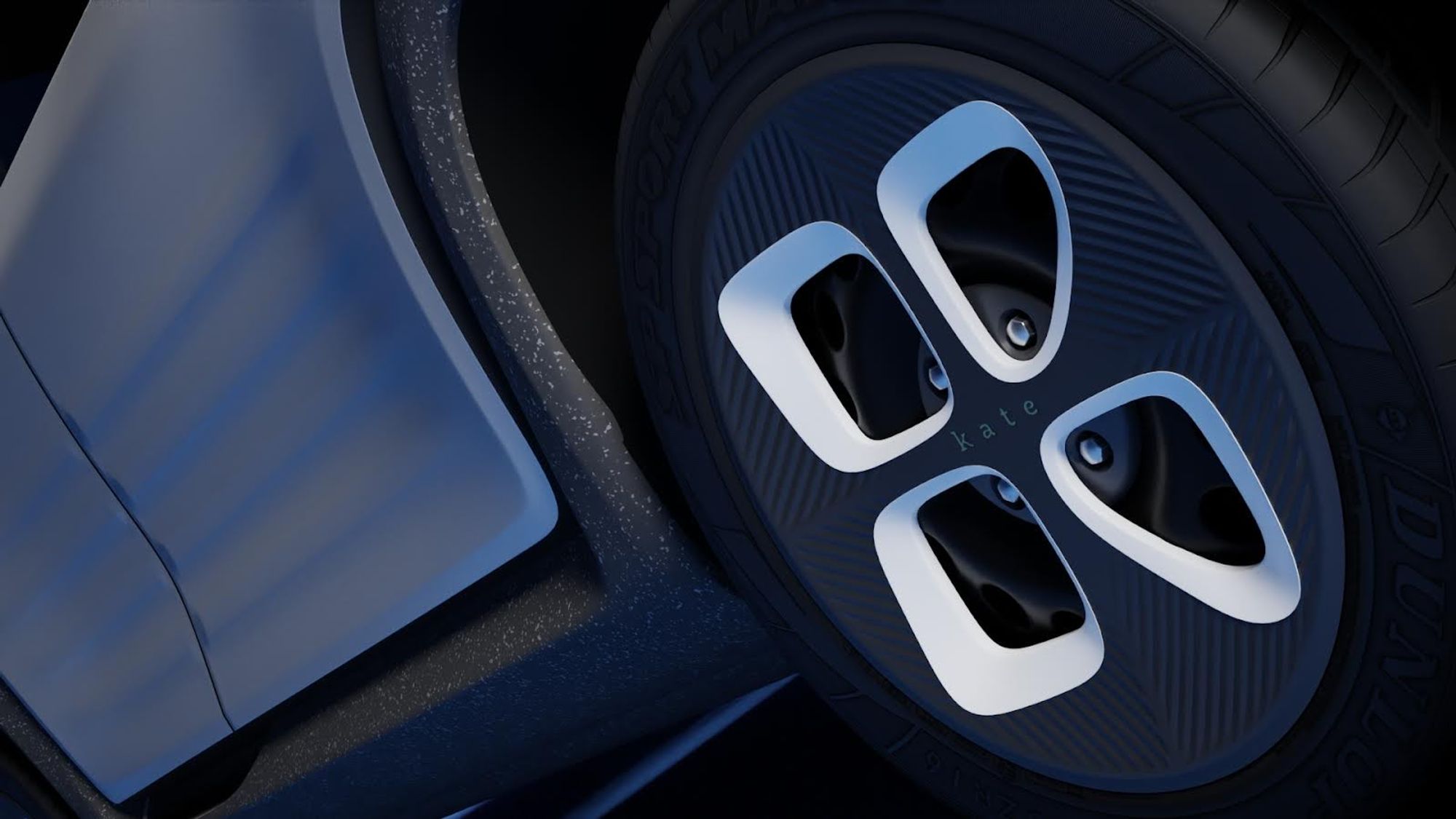 When it comes to the entertainment system, there will be some basic software features in the car. You will be able to play some music or get some directions. But if you want better driving directions or if you want to listen to your own podcasts, you will have to rely on your smartphone.

“The smartphone has to be at the center of the experience but you should also be able to drive the car if you’re out of battery,” Goldenberg said.

Last year, NOSMOKE/Kate produced nearly 200 vehicles. This year, the company is updating NOSMOKE’s car and calling it the Kate Original. “Our goal is that we should produce four times more vehicles every year. In 5 years, we will jump from 200 vehicles per year to 200 vehicles per day,” Goldenberg said.

Kate wants to properly introduce the K1 later this year and start selling it in 2024. In other words, the company has ambitious goals and is targeting an unproven market. But given the success of the Citroën Ami in France with wealthy high schoolers in the French countryside, there could be an even bigger opportunity with tiny cars for adults. 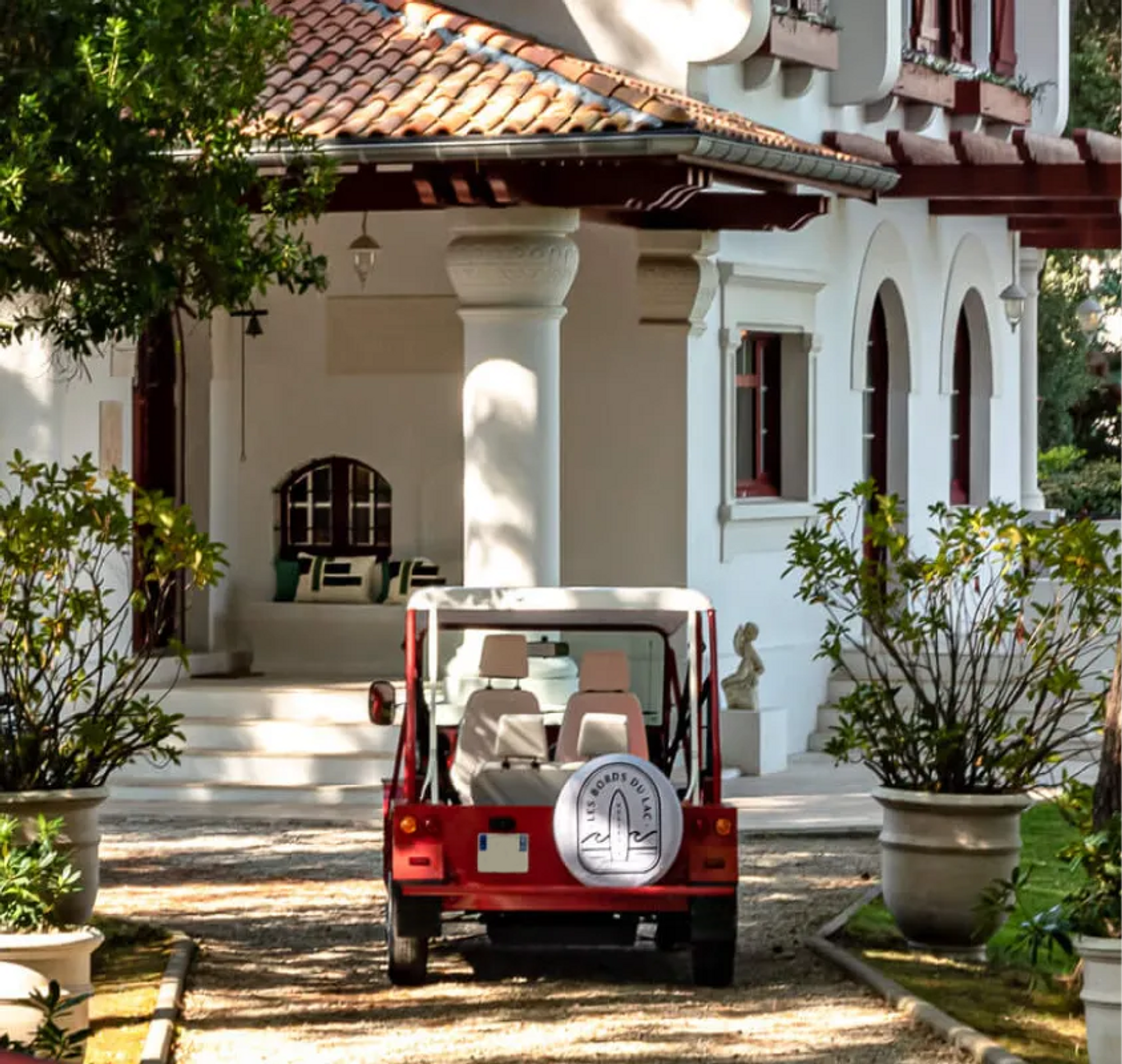