Billionaire Jeff Bezos made a subtle sales pitch for Amazon Web Services as well as the New Glenn rockets being built by his Blue Origin space venture today during a wide-ranging fireside chat at the Air Force Association’s annual conference in Maryland.

But he stayed mum when it came to the first question asked by his partner on stage, retired Air Force Gen. Larry Spencer: Where will Amazon put its second headquarters, better known as HQ2?

“We’ll make a decision before the end of the year,” Bezos said good-naturedly. “That’s all I can say on that topic.”

The world’s richest person was far more voluble about his philosophy on management, and how that applies to the things that the Air Force cares about. Speaking to an audience flush with military uniforms, Bezos said it’s critical for the United States to maintain its dominance in the space domain.

“You never want a fair fight. … Outside of a boxing ring, a fair fight is just bad strategy,” he said.

Bezos said that Blue Origin’s New Glenn rocket, which is expected to compete with SpaceX and United Launch Alliance for national security launches in the 2020s, could help the United States keep its advantage.

“You have to be able to go to space more frequently, with less lead time,” Bezos said.

He compared the current state of affairs to a ground campaign in which troops could get to the battlefield only once a month, based on a schedule drawn up two years or more in advance. That would be “an impossible mission,” Bezos said.

“One of Blue Origin’s missions is to make access to space more frequent, ready to go on a moment’s notice, lower cost — which requires reusability. All those things are going to be required, in my view, to move into a new era of U.S. space dominance,” Bezos said. “And believe me, I don’t have to tell you guys, you do not want to see that era end. That’s a big deal.”

Bezos said he planned to spend “just over a billion dollars” on the New Glenn program next year, and that about $1 billion has already been invested in Blue Origin’s New Glenn factory and launch facility on Florida’s Space Coast.

On the subject of Blue Origin’s BE-4 rocket engine, which is a crucial element for the New Glenn program, Bezos said only that “the test program is going very well, the team is doing a great job.”

There was nary a word said about SpaceX or its billionaire founder, Elon Musk. Instead, Bezos talked up Blue Origin’s approach.

Like the first stage on SpaceX’s Falcon 9 rocket, New Glenn’s first-stage booster is designed to land itself on an oceangoing platform. But Bezos said Blue Origin’s landing ship would be in motion during touchdown, “so so we can stabilize it really well.”

“We don’t take the thing apart and inspect it between flights,” he said. “We fly it over and over. If you build a space vehicle that you have to inspect in an intense way and disassemble and refurbish between flights, that’s going to be more expensive than an expendable vehicle. It has to be real operational reusability.”

New Shepard is still in its uncrewed testing phase, but Bezos said the craft “will be putting people in space this coming year.” Earlier this year, Blue Origin had projected that flights with passengers might begin by the end of the year, but that now appears unlikely.

In response to a question from Spencer, Bezos said it’s key for the U.S. military to turn to commercial solutions whenever possible. That provided the perfect segue for Bezos to boost Amazon Web Services, which is seen as one of the leading choices for a $10 billion cloud computing contract the Pentagon is due to award.

“We’re now seeing fantastic growth from both companies and government institutions, the CIA, the DOD, using our compute cloud instead of building their own systems,” Bezos said. “And the reason these companies are doing that … is because the capabilities they get keep improving, kind of automagically, without any effort.” 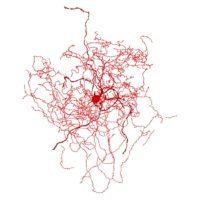 Week in Review: Most popular stories on GeekWire for the week of Aug. 26, 2018 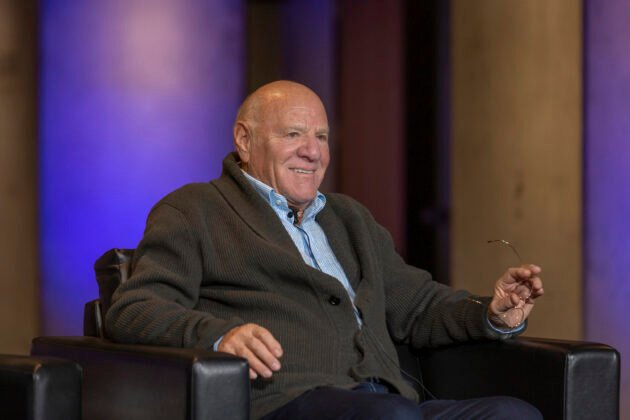 Adaptive Biotech’s deal with Amgen influenced by belief that COVID-19 may return seasonally, like flu 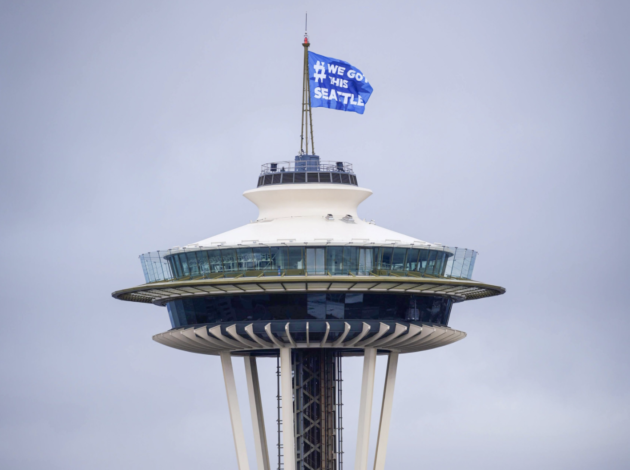